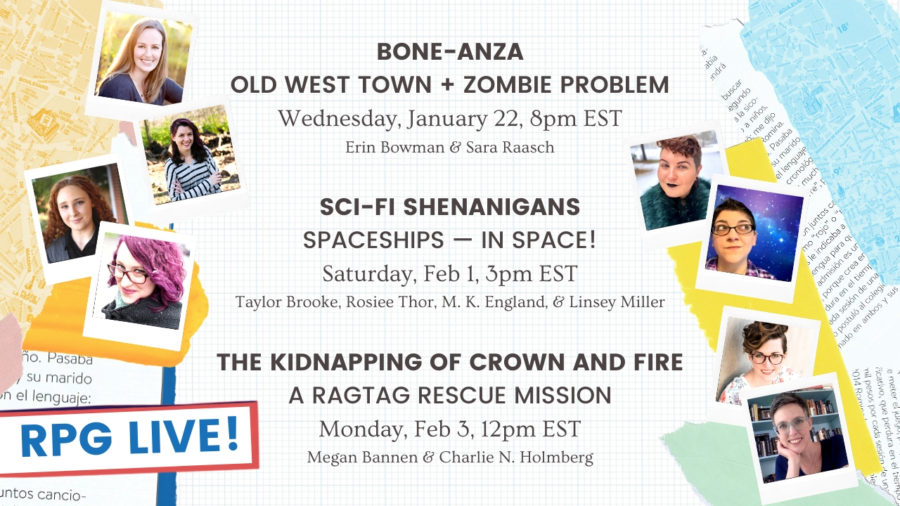 This year, WriteOnCon is having a new pre-conference adventure: Live RPGs!

A group of courageous authors — both from our speaker roster and beyond — will be joining DM Alyssa Hollingsworth to create stories live. We’ll be using Risus, a one-shot RPG that’s all about cliches, so expect ridiculousness. 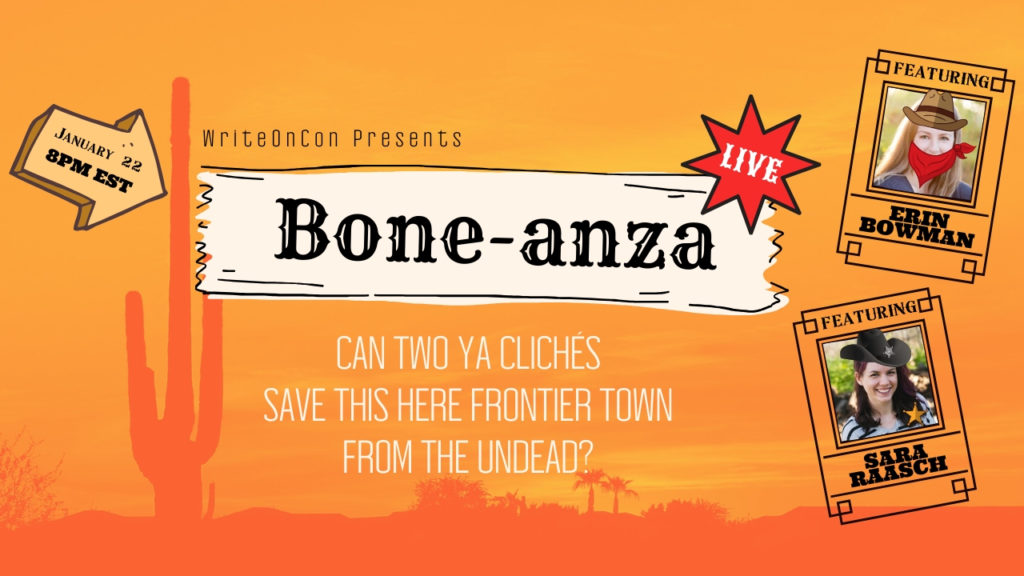 Our intrepid heroes have arrived in this here Old West town, lookin’ to rest a spell. But that gets complicated when some folk just won’t rest in peace. The undead are stirrin’, and it’s up to a pair of teens to save the day. 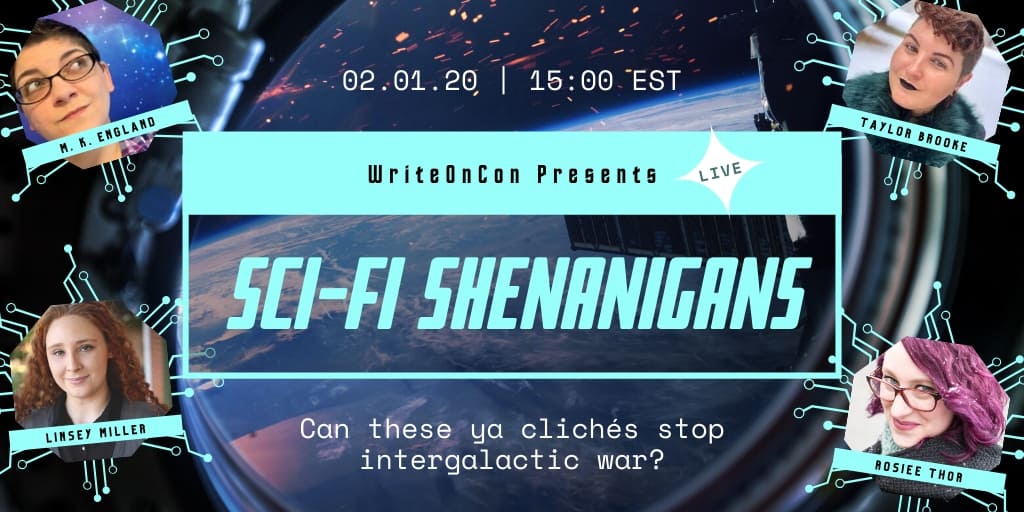 Four teens wake up in the cargo hold of a strange spaceship, with no memory of how they got there — and little memory of who they even are. But if they don’t get off this vessel soon, an intergalactic grounding isn’t all they’re destined for. This could mean war. 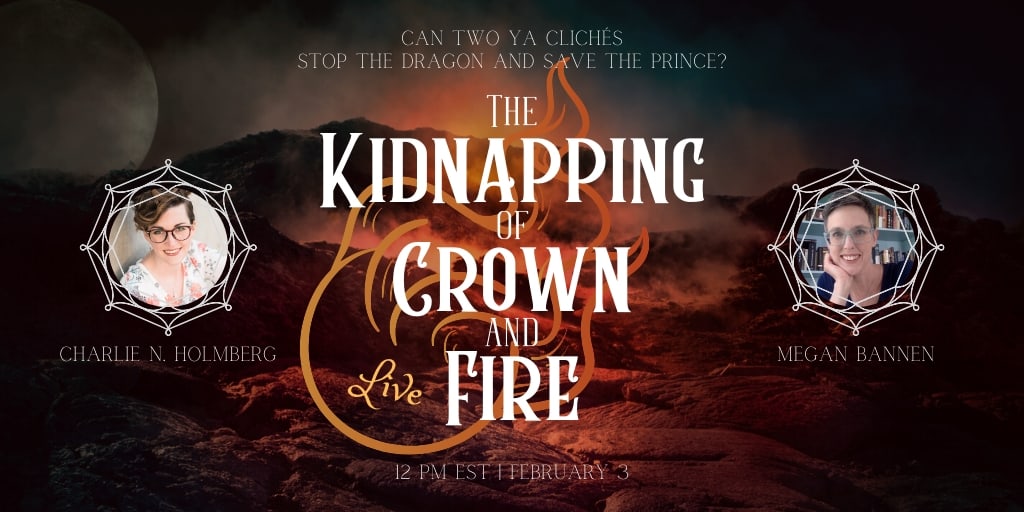 The Kidnapping of Crown and Fire

The crown prince has been kidnapped by a previously-vegan dragon, and the only rescuers brave — or foolish — enough to get him back are two ordinary teens chosen by Fate via The Forest Witch. This dragon may have bitten off more than it can chew, but if it likes the taste of royalty it’ll return for more. Looks like meat just might be back on the menu, boys.