January 22, 2020 RPGs
Our two heroes are YA cliche in a Wild West world. They’ve just stumbled into a town that seems to be having a zombie/demon problem. They’ll use your cliches to attempt to save the townsfolk. We are using Risus, a one-shot RPG that’s all about cliches, so expect a lot of them. 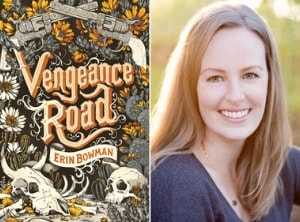 Erin Bowman is the critically acclaimed author of numerous books for children and teens, including the Taken trilogy, Vengeance Road, Retribution Rails, the Edgar Award-nominated Contagion duology, and her forthcoming middle grade debut. A web designer turned author, Erin has always been invested in telling stories—both visually and with words. When not writing, she can often be found hiking, commenting on good typography, and obsessing over all things Harry Potter. Erin lives in New Hampshire with her husband and children. 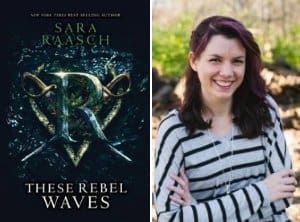 Sara Raasch is the NYTimes bestselling author of the Snow Like Ashes trilogy and the Stream Raiders duology. She cowrote her next book, Set Fire to the Gods, with Kristen Simmons. It comes out Summer 2020. 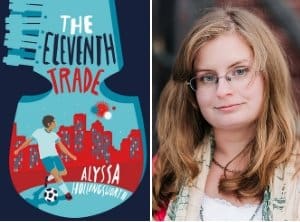 Alyssa Hollingsworth is represented by Amber Caraveo at Skylark Literary. Her debut The Eleventh Trade – “a powerful story of love, loss, friendship and hope, centered around Sami, a young refugee from Afghanistan now building a new life with his grandfather in Boston” – came out Fall 2018 with Roaring Brooks/Macmillan (U.S.), Piccadilly Press (U.K.), and numerous foreign publishers. Her second book The Invisible Boy releases Summer 2020.