Sherri L. Smith is the author of seven award-winning young adult novels, including the 2009 California Book Awards Gold Medalist, Flygirl, the 2017 SCIBA YA Award winner, Pasadena, and the bestselling middle grade historical fantasy The Toymaker’s Apprentice. Her books appear on multiple state lists and have been named Amelia Bloomer and American Library Association Best Books for Young People selections. Sherri has worked in comics, animation, and construction. Currently, she teaches in the MFA Writing program at Goddard College and for Hamline University’s Children’s Writing MFA. Her latest book is Who Were the Tuskegee Airmen?— part of the NY Times bestselling Who Was? series. She returns to World War II with her next novel, The Blossom and the Firefly, in February 2020. Learn more at SherriLSmith.com

Erin Bowman is the critically acclaimed author of numerous books for children and teens, including the Taken trilogy, Vengeance Road, Retribution Rails, the Edgar Award-nominated Contagion duology, and her forthcoming middle grade debut. A web designer turned author, Erin has always been invested in telling stories—both visually and with words. When not writing, she can often be found hiking, commenting on good typography, and obsessing over all things Harry Potter. Erin lives in New Hampshire with her husband and children.

Jennieke Cohen (JEN-ih-kuh CO-en) is used to people mispronouncing her name and tries to spare her fictional characters the same problem. Jennieke is the author of the YA historical novel Dangerous Alliance, a Junior Library Guild Selection. She studied English history at Cambridge University and has a master’s degree in professional writing from the University of Southern California. When not writing or researching little-known corners of history, you’ll find her singing opera arias and show tunes, over-analyzing old movies, or discovering the best foodie spots in her native Northern California. Read more on Jennieke’s website www.JenniekeCohen.com or say hi on Twitter or Instagram. 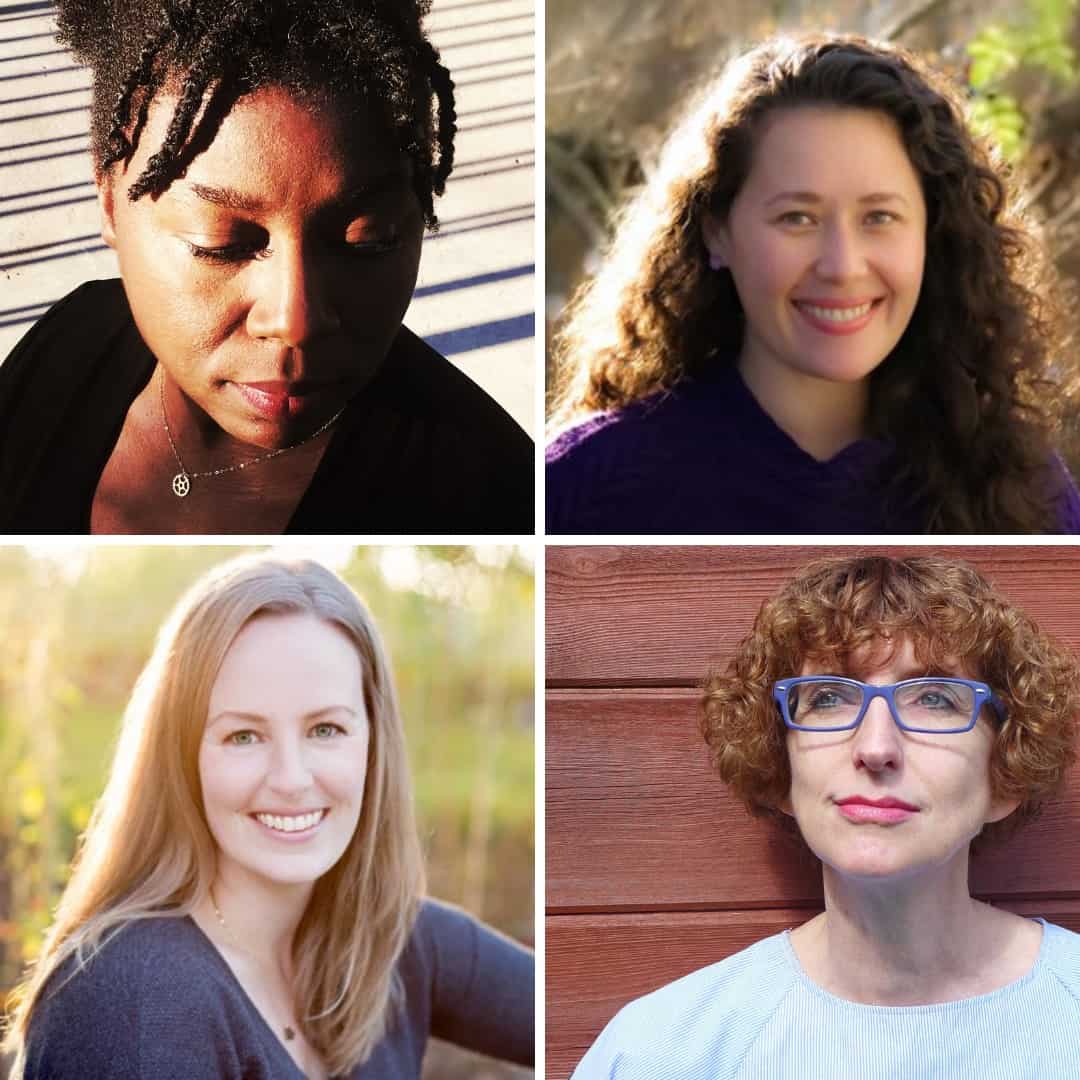