Julie Eshbaugh is a YA writer and former filmmaker. She made two short films and then spent several years producing an online video series for teens which received several honors from the Webby Awards. Her new YA fantasy standalone, Crown of Oblivion, is out now from HarperTeen/Quill Tree Books. She is also the author of a prehistoric fantasy duology: Ivory and Bone (HarperTeen 2016) and Obsidian and Stars (HarperTeen 2017). You can learn more about Julie’s writing escapades by visiting JulieEshbaugh.com. 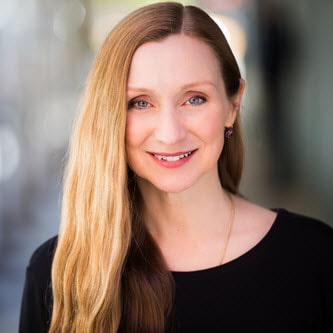