Katya de Becerra is the author of genre-bending novels What The Woods Keep and Oasis. Critics called her debut What The Woods Keep “a thoughtful and compelling horror fantasy” (BCCB), “a narrative that will keep readers enthralled” (Booklist), and “a new angle to the “small town with a secret” genre” (VOYA). What The Woods Keep was a Readings bestseller, Borrow Box’s Book of the Month, and included on multiple “most anticipated”/”best of” lists such as “Books that made our skin crawl” and “100 great reads by Australian women” by Readings, “Choice reads for younger eyes” by Sydney Morning Herald and “13 great Australian speculative fiction releases of 2018” as named by Australian Speculative Fiction. A Czech edition of What The Woods Keep is forthcoming with Dobrovsky.

When not writing, Katya works as a lecturer and researcher at a university and mentors new writing talent as part of 1st5pages workshop. She’s also a co-founder and co-host of a popular #SpecLitChat on Twitter. She holds a PhD in Cultural Anthropology from the University of Melbourne. 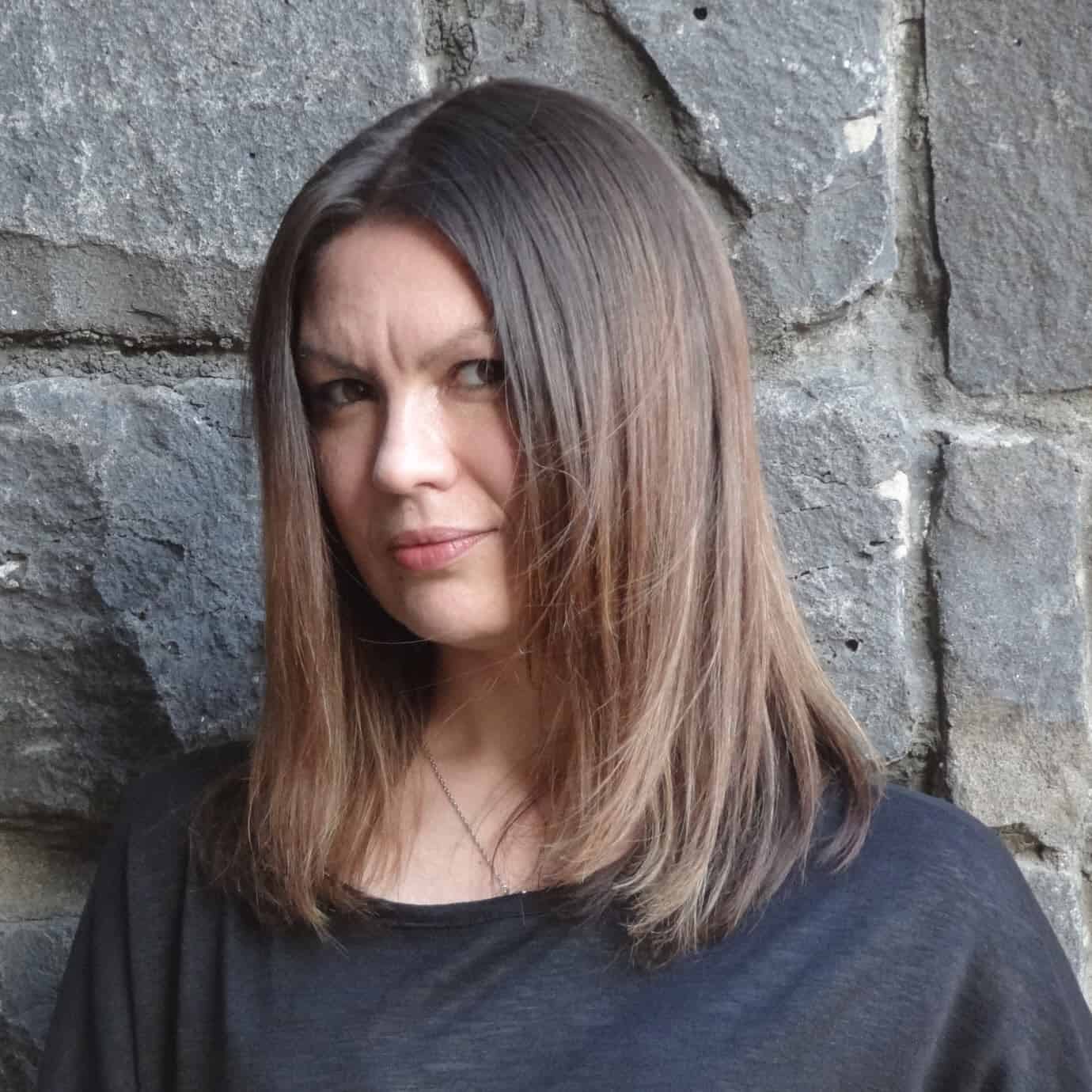