This live blog event is available for all registered members.

Shari Simpson is a playwright, author, and screenwriter. She co-wrote the off-Broadway hit Maybe Baby, It’s You and the Disney Channel Original Movie The Swap with longtime writing partner, Charlie Shahnaian. The first installment of the book series SleepWakers, entitled Sam Saves the Night was published on October 1, 2019 by Disney/Hyperion. Shari has also written for the New York Times, HuffPost, BrainChild, Book & Film Globe, and co-wrote and starred in a series of comedy videos for Nickelodeon. She currently has a feature film in development with Broken Road Productions and a TV pilot in development with Netflix. 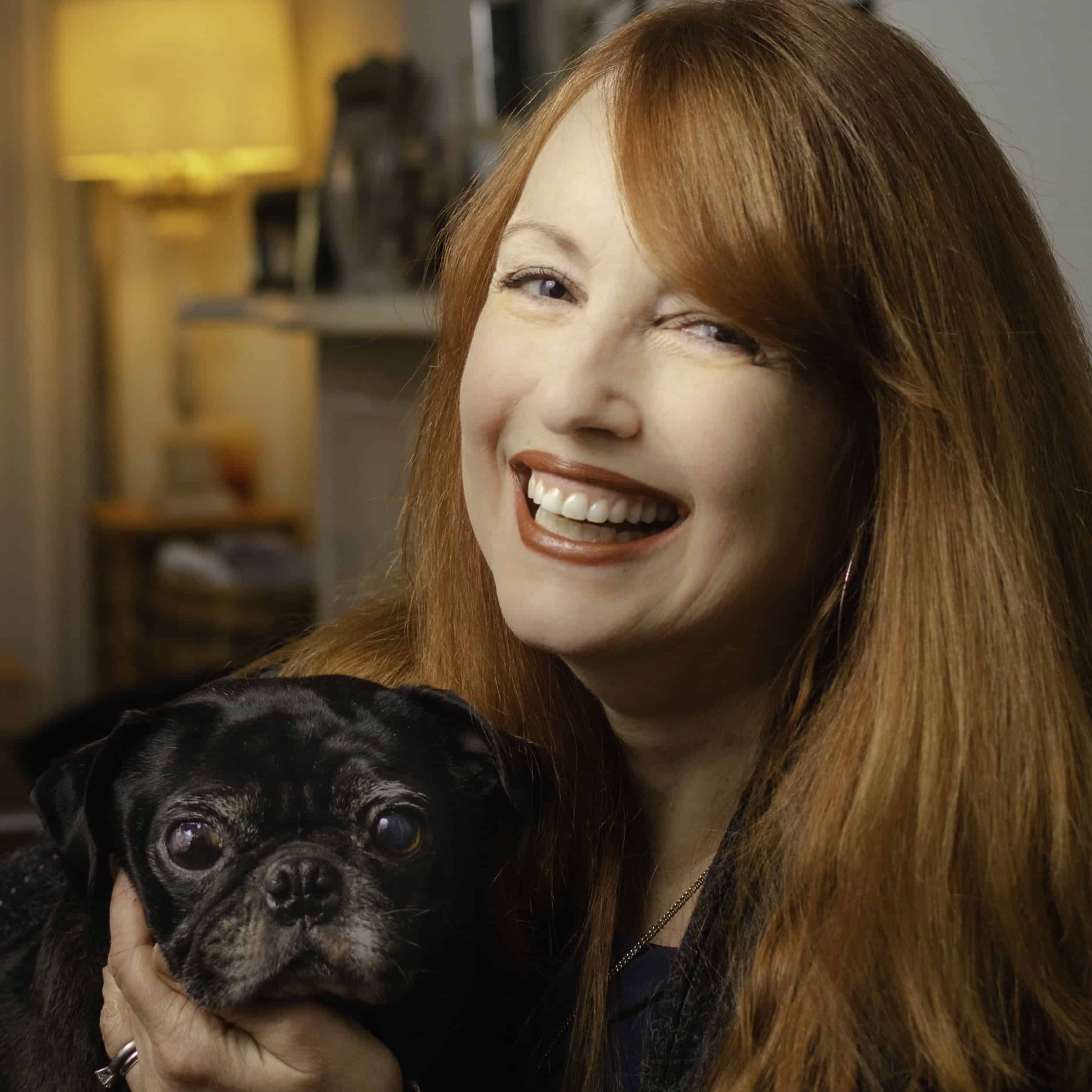