This live Q&A event is available for members with full, extended, or time traveler admission levels.

Josh Funk writes silly stories such as the Lady Pancake & Sir French Toast series (including The Case of the Stinky Stench and Mission Defrostable), the How to Code with Pearl and Pascal series (including How to Code a Sandcastle and the upcoming sequel How to Code a Rollercoaster), the It’s Not a Fairy Tale series (including ​It’s Not Jack and the Beanstalk, It’s Not Hansel and Gretel, and the forthcoming It’s Not Little Red Riding Hood), the A Story of Patience & Fortitude series in conjunction with the New York Public Library (including Lost in the Library and the forthcoming The Missing Library), Dear Dragon, Albie Newton, Pirasaurs!, A Night at the Bookstore: A Barnsie & Noble Adventure, and more coming soon!

Since the Fall of 2015, Josh has visited (or virtually visited) over 400 schools, classrooms, and libraries and he is a board member of The Writers’ Loft in Sherborn, MA.

For more information about Josh Funk, visit him at JoshFunkBooks.com and on Twitter at @joshfunkbooks.

Events can only be accessed on the date and time they become available. Q&A Events go open for questions 30 minutes before the session starts. 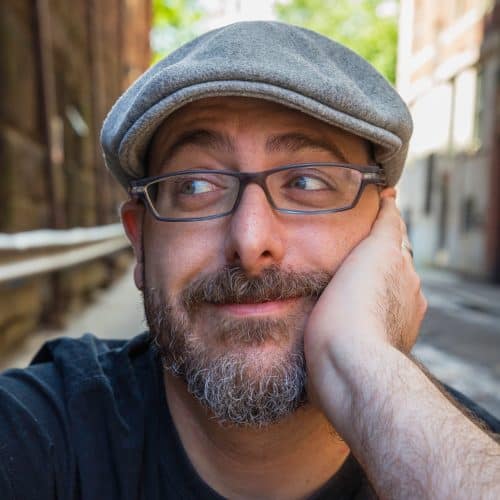