Alexa Donne is a Ravenclaw who wears many hats, including teen mentoring, college admissions essay consulting, fan convention organizing, YouTube-ing and podcasting. Her debut novel, Brightly Burning, is a YA retelling of Jane Eyre set in space. Her next book, The Stars We Steal, is Jane Austen meets the Bachelor, and is set in the same universe as her debut. When she’s not writing science fiction and fantasy for teens, Alexa works in international television marketing. A proud Boston University Terrier, she lives in Los Angeles with two fluffy ginger cats named after YA literature characters. Visit her at AlexaDonne.com or on most social media spaces @alexadonne. 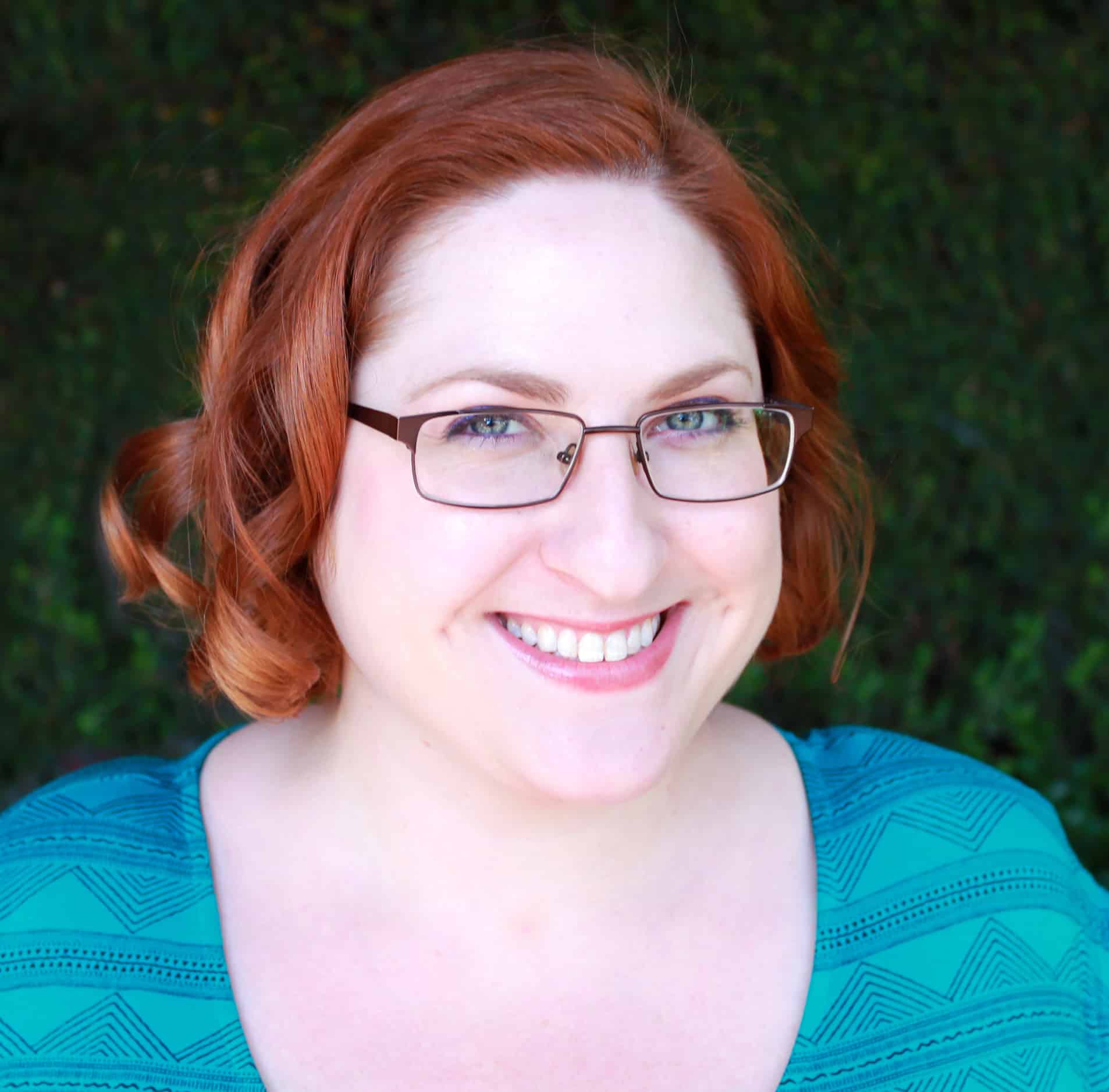