MG 12 year old Ocean joins a secret squad of investigators to find out who’s stealing trees from the rainforest. 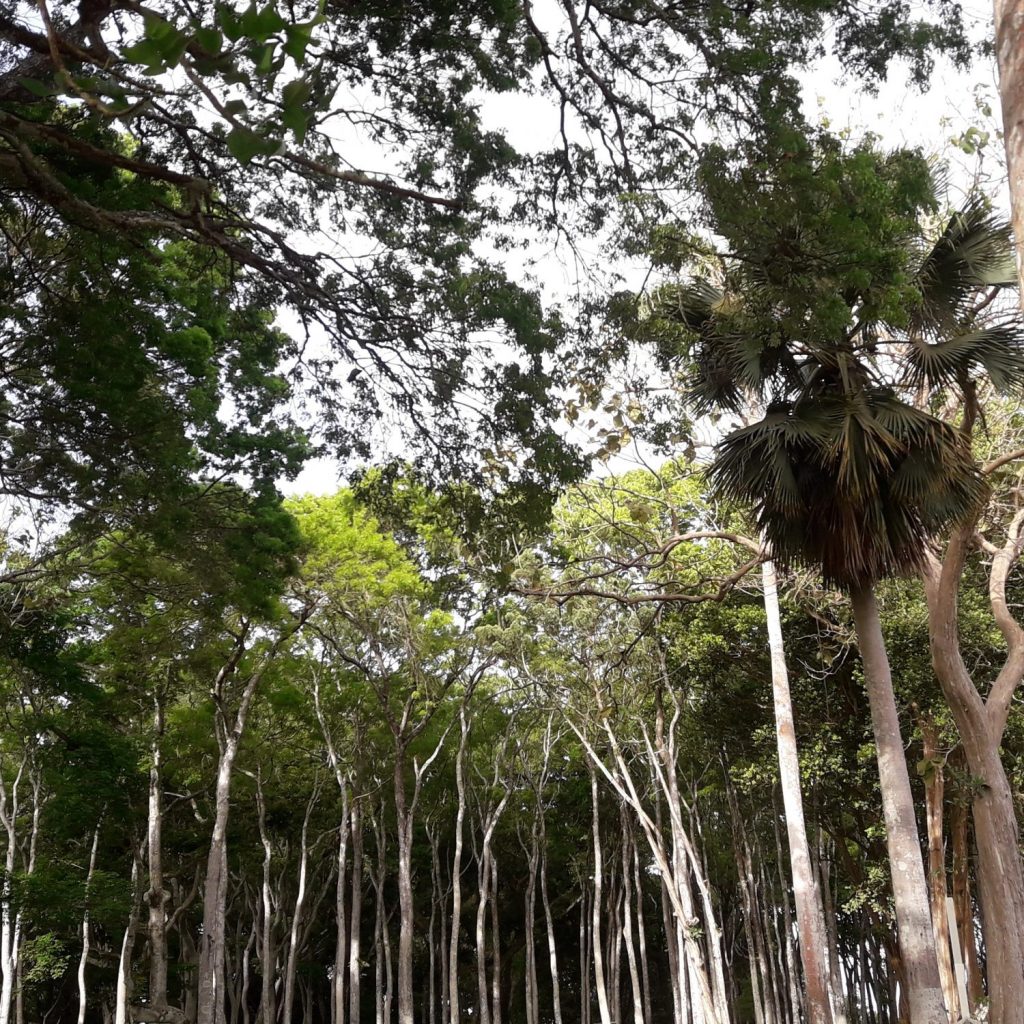 Contemporary YA and MG. Love spooky stories with elements of magical realism. Wouldn’t mind space opera and time travel. Some fantasy. Diverse characters and worlds are a bonus.

No paranormal. No derogatory stereotypes. No excessive violence.

Twelve year-old computer geek, Ocean Bennett, joins a secret squad of environmental investigators. Their mission at Dinks Academy for Gifted Children: find out who’s stealing trees from their surrounding rainforest. When the thieves target the mahogany forest on the school campus, it’s a race against the clock as they try to save the trees and bring the thieves to justice.

Trident Island was shaped more like a mangled fork than a trident and sprawled a hundred miles across the Caribbean Sea. Tropical rainforest covered the entire middle prong of the trident, where giant mahogany trees dwarfed everything below, brushing the clouds with their leathery leaves.

A winding road through the dense underbrush led to Dinks Academy for Gifted Children, where geniuses thrived among prowling jaguars and assassin bugs, and the threat of dengue fever loomed in the background. From the wooden verandah of the Headmaster’s office, Ocean Bennett watched his dad’s car barrel through the exit, beginning the four-hour drive home. He felt like he had just landed in outer space. He snapped one of the rubber bands he wore against his wrist. This was really happening. Snap. Boarding school. Snap. Surrounded by a bunch of brainiacs who would sniff him out before he could solve a basic quadratic equation. Ocean drew a shaky breath. He might be good with computers but he wasn’t a genius. Geniuses didn’t rap verses to their own armpit farts. It was either Dinks Academy or Jericho Towers, an overcrowded juvenile detention center in the heart of the city. He took in the emerald green landscape around him, and pushed the alternative into the smallest corner of his mind.