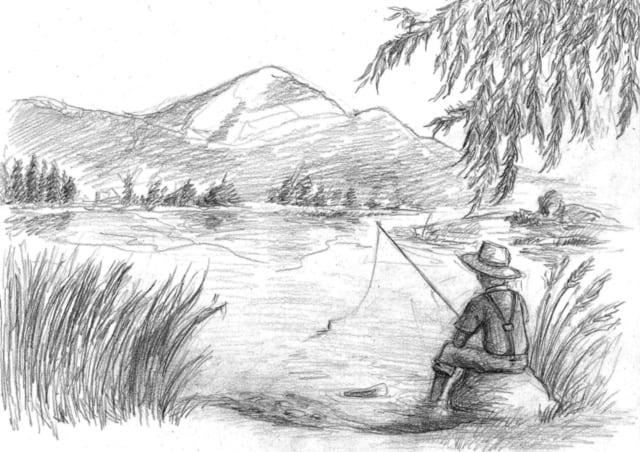 I am a teacher who is transitioning into writing. My genres are middle grades and young adult. I love to write historical fiction and fantasy. I also like to play around in the adult genres of contemporary romance and historical romance.

I love to read everything. My favorite books are Victorian novels, Shakespeare plays, historical fiction of any kind, nonfiction (biographies and history books) mysteries and literary fiction.

Nothing is a hard no. I do not have much experience critiquing books for young children.

Tahoe is the edge of the world. Gold Fever has struck California. Utah Territory is next!

Being the youngest of three brothers is never easy–especially in 1853. Twelve year old Joe Sampson is always getting into trouble and wants to show that he can make an important contribution to his family’s Lake Tahoe ranch. Then one day his seemingly perfect older brother makes a big mistake and bets the future of the ranch in a card game. Joe decides it’s up to him and his best friend Rebecca to save the day in the only way they know how: by going on a treasure hunt! Will they survive one danger after the next and find the gold?

The Secret of the Treasure Cave is the first in a fun series. It is about 53,000 words and will appeal to boys and girls ages 10-12, some older and younger children and their parents and grandparents. It is the kind of book that teachers and librarians will love as well because it depicts life on the frontier accurately

The sun had not yet risen when Joe Sampson stood before his bedroom window, hesitating as he studied the distance to the ground below. It occurred to him that this might have been one reason that his father had added a second story to their log house in the Tahoe wilderness, to make it harder for his twelve-year-old son to sneak out with no one noticing. It might be harder, Joe thought to himself, but not impossible.

Everyone got up early on a ranch because there was so much to do but at this hour no one else was awake yet, not even any of the many hired ranch hands over in the bunkhouse. Joe reached out to grab a thin branch that his Pa had probably considered too narrow to support anyone’s weight so he hadn’t bothered to trim it off. He was wrong. Joe was a slim boy and short for his age. That flimsy branch would hold his weight just fine. He knew because he had done it before.

He took minutes to descend noiselessly using the tree. Joe chuckled to himself. It was a good thing his was the only window on this side of the house or he might wake someone up passing by. As he landed softly, he welcomed the gentle tongue and wagging tail of his faithful red and white cow dog, Bear. Joe patted the dog with a grin and made off toward the tree line. He would still have to move quickly to get to the pond before one of his brothers, his Pa or a nosy hand spotted him. Along the way, he grabbed his bait pail from where he had stashed it.

I am working on an allegory, an historical romance, and a young adult fantasy book.