Let's change the world with out fantasy novels together! ;)

Let's change the world with out fantasy novels together! 😉
Hello! My name is
ElizabethAnne
Young Adult
Fantasy 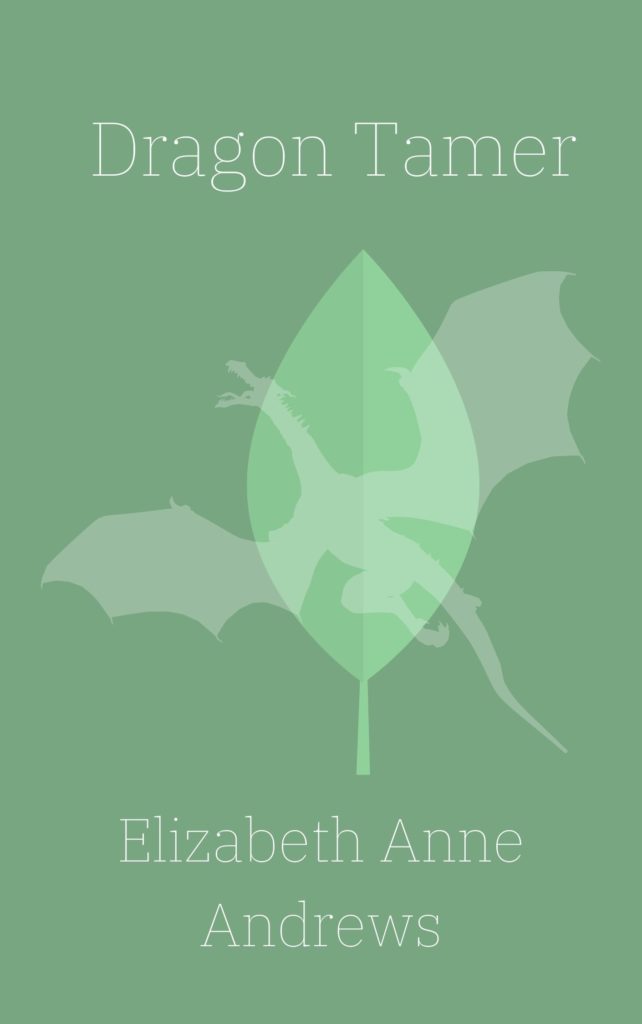 I’m a Christian teen writer who loves the fantasy and science fiction genres. I love writing because it’s how I express myself and it makes me feel like I can impact the world. In my free time, I like to read, draw, and cuddle my ragdoll cat, Cupcake.

I love to read fantasy stories with strong female characters, cute relationships, and writing that makes me think about the world in a new way.

Some of my favorite books include Children of Blood and Bone by Tomi Adeyemi, Fawkes by Nadine Brandes,  and the Mysterious Benedict Society.

I don’t usually finish books with graphic open door romance. I’m okay with some language but please no f words or anything else that needs an asterik in it.

Ardern is an Earthling forced into the Arena after breaking into a wizard’s shop to hide from werewolves. She trains and learns to fight with her powers in order to become a gladiator in the Arena. When she meets Yemey, a young Fireheart who ran away from a glassmaking shop, she promises to protect her. From teaching Yemey to fight in the Arena, to training dragons, Ardern would do anything for her new friend. But can she really protect her in a place like the Arena?

In a better world, green would be Ardern’s favorite color.

Green was the color of the forest where she used to pick berries with her da. If Ardern closed her eyes, she could just feel the soft dirt of the forest floor in between her toes, the gentle breeze that blew her hair in her eyes. She remembered how he’d show her how to make the berry bushes listen to her, how to listen to them back. How she would get down on her knees, dirtying her dress, to gather the little fruits, whispering to the plants, gently stroking their leaves. She remembered how frustrated she would be whenever her magic didn’t work, the tears that would stream down her cheeks as she stretched her hands out in front of her. Then he would comfort her, wrap his arms around her shoulders, and tell her that one day, she would get it.

Green was the color of the dragons in the stories Da used to tell her. In his soft, deep voice he used to tell her about the wicked dragon hunters who tried to capture the dragons and sell their scales. And he told her about courageous Earthling women who protected the dragons from harm back before the caste system and the empire.

Green was the color of her little brother Russ’s eyes. Russ’s eyes were serious and joyful, innocent yet mischievous. Russ had his father’s round, stubby nose, beautiful wispy brown curls, and big ears. Ardern loved Russ with all of her heart. He was her sun, and she his planet.

But Green was also the color of her gloves, thick leathery gloves stitched with dark magic meant to keep her powers at bay. Ardern despised the gloves as a dragon despises his chains. The gloves were symbols of her status, as an Elemental. They marked her and allow her to be picked out in a crowd as an Earthling. As dangerous and unnatural.

Ardern took her gloves, reluctantly, out of the drawer, under her bed, where she stored all of her personal belongings. She slipped one first onto her left hand, then onto her right.

I am planning two sequels to Dragon Tamer. In the future, I would like to try science fiction as well.