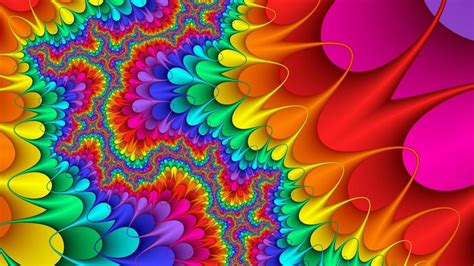 Just putting some of my nightmares down on paper before they drive me insane.

Gaiman, Bacigalupi, Jemisin, you know, out of this world adventures made familiar by the writing in which they are contained.

The world was in pieces. It had shattered like a vase, scattering pieces, not just of the earth, but of the air, the light, and even reality itself. Where there should have been fields, parks and streets, there was now only clumps of soils and rock, suspended in air that was coloured with a shattered light. This reached in from all directions, filling the spaces between the rocks and painting the firmament where the sky should have been with a smear of colours like a poorly painted kaleidoscope image.

On and around the floating clods of earth and rock, buildings of all sorts stood in various stages of collapse. Of these, the shorter structures were largely intact. They had badly cracked walls and broken windows, and their tiles had floated off their roofs leaving them stripped and bare, but they still looked like houses. Some even still stood in rows, vaguely reminiscent of the terraces of which they had once been a part. The taller buildings on the other hand, were crumbling away. They couldn’t really subside in a world that no longer possessed gravity, so they had simply flown apart. Their many fragments were now flying in all directions, bleeding trails of furniture, crockery and documents as they went. Out of the exposed innards of some, tangled cables dragged elevators like disused organs at their very ends. There were generators too, huge yellow things that still hummed and rumbled, still pumping current into wires that writhed and sparked far from the buildings they were meant to serve.