Dare To Speak: The daughter of 2 dark wizards attends the Roanoke Institute of Magical Learning 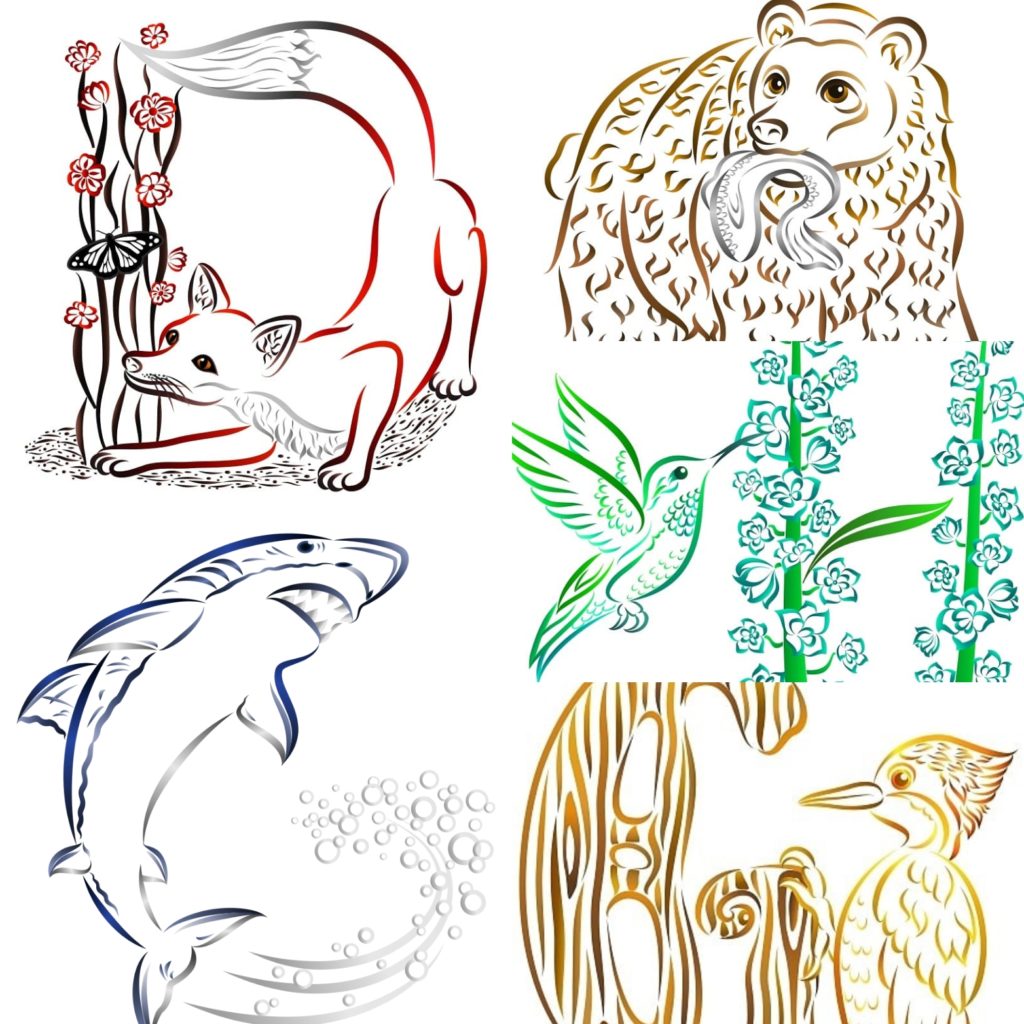 DARE TO SPEAK follows 14-year-old REGINA “Reggie” ANGELINI and her three best friends through their first year at The Roanoke Institute of Magical Learning. There, Reggie is thrust into a spotlight she never expected, and she makes it her mission to finally learn the truth about her biological parents. She discovers they were two of the darkest wizards America has seen, and have been in prison all her life.

When Reggie speaks out against their dark deeds, she becomes the target of relentless, ruthless bullying, and spirals into a deep depression. After she is nearly poisoned, Reggie is left with more questions than answers. This feeling intensifies when she receives a letter from her mother, finally explaining why they have had so little contact, and promising that changes are coming soon.

Regina Angelini was practically vibrating with excitement as a gust of wind blew through the open dining room window. A kestrel, no bigger than a crow, crash-landed on the large wooden dining room table, sending up a plume of bedraggled brown feathers. The bird chirped at the women sitting in the kitchen as Reggie picked one of his lost feathers from her black hair with an olive-skinned hand and frowned at it. Reggie’s loving foster mother, Imogen Layne spread out crumbs of the chocolate chip pancakes she had made for Reggie’s birthday breakfast, and he happily pecked at them.

Regis the kestrel had brought Reggie a letter from her mother every birthday and Christmas since Imogen had taken her in when she was 16 days old. He stuck out his right leg and offered Reggie her mother’s letter. She untied the quarter-sized capsule from around his foot and squeezed it open with a pop. The letter expanded to full size with a flourish, and she began to read:

I can only imagine your excitement today, as you await your acceptance letter from the Roanoke Institute of Magical Learning. If only I could be there to see your beautiful eyes light up, I would be the happiest woman in the world. You must know how proud I am of you. I know you will be a brilliant witch, and Roanoke will help you become exceptional. I am positive you will follow in my footsteps and become the leader you were born to be. Always remember you are part of a very powerful, influential family, and your fate will soon become clear.

Other Projects
Contact this CP
Before you reach out...