NO LONGER LOOKING FOR CPS 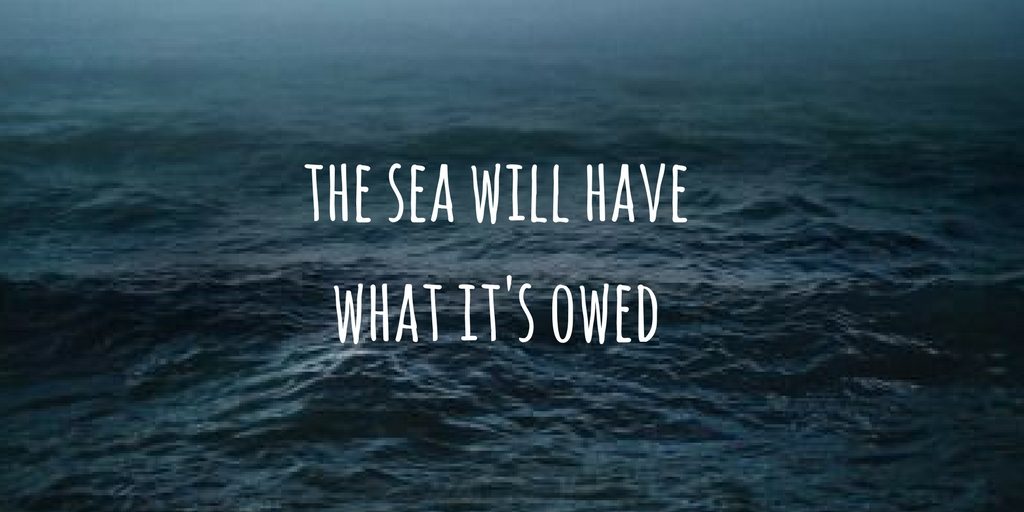 I’m a sucker for lyrical prose, gray characters (the grayer the better), strong MC voices, dark plot lines, and worlds that sweep me away. My favorite tropes are the doomed lovers, forbidden lovers, the chosen one, and anything to do with prophecies!

My favorite books/series are Strange the Dreamer, An Ember in the Ashes, the Gemma Doyle Trilogy, The Inheritance Cycle, Perks of Being a Wallflower, The Disappearance, A Series of Unfortunate Events, and, of course, The Harry Potter series.

The village said her family was cursed, but Meaira doesn’t believe in curses. Analytical by nature, Meaira always found a logical explanation for the strange and terrible things that happen around her parents and sister. But when monsters of the deep abduct her, they not only shatter her truths, but rip her away from her most important cornerstone–her family.

Enslaved and alone, Meaira learns she’s been selected to become a warrior for the Icenni, a nation of mythical, land-dwelling merrows. Desperate to get home, she must use her only strength–her intellect–to string together the clues of her kidnapping and plan an escape.

But the Icenni are at war, and no one is safe. Humans are attacked for sport, a northern enemy kneads at Icenni defenses, and Meaira discovers secrets, murder, and lies can corrode even the brightest minds into something different. Something darker.

In a vicious game between humanity and monstrosity, Meaira must find a way home, navigating the narrow path between staying true to herself or becoming the thing she fears most.

Because sometimes the only way to beat a monster, is to become one.

WHEN THE SEA CAME FOR US is a 100,600 word, YA dark fantasy novel featuring Celtic mythology and #ownvoices plus size and disability representation. It will appeal to fans of AN EMBER IN THE ASHES by SABAA TAHIR and THE CRUEL PRINCE by HOLLY BLACK. Though it has been written as a series, it can stand alone.

I should have been alarmed by the stars’ ominous formation. The way the brightest three blazed in the middle, encircled by the smaller in an almond-shaped ring. The Three-Pupiled Eye gleamed above me, screaming a silent warning.

A warning I dismissed as fable.

I leaned back against the cold alley steps– a small improvement from the sheets I’d tossed in since dark. The sky obtained a soulless pitch only possible during the Black Hour– the thickest part of the night when the inky silence seeped into your ears and whispered secrets of mania and murder, dissolving the line between the waking world and nightmare. Otherwolves emerged from shadow to hunt, dark fairies cursed the wives of the men they’ve seduced, and children born of this hour were said to suffer from inexplicable madness.

But night was just the absence of the sun, and stars were just stars. Hunks of compounded, fiery dust held together by eons, gravity, and other mysterious chemical elements theorized in Tarmouth’s Guide to the Solar System– a book of science, evidence, truths. A book of facts. Not narrative.

I was comfortable, quilted in reasoning and not concerned with ghouls or goblins as I slumped in exhaustion against the stone steps. I had real issues in life to be concerned with– without aid of myth or monsters.