Dreaming of a Series! Semi-autobiographical; full of middle school cringe. 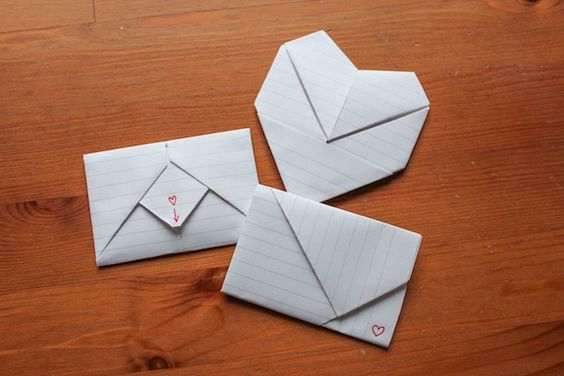 I write middle grade fiction, but my stories are mainly about my middle school experiences. My dream is to make a series that follows the friendship of the two main characters in an overall arc with individual books detailing the hilarity and drama of everyday junior high existence.

I also write humor. In 2012 I was nominated and then inducted into the “League of Funny Bitches” for my blog, Lettuce Be Clear… although I feel I’ve grown immensely as a writer since then. I am writing a book of essays about my job in City government. It might sound boring, but if you’ve ever seen Parks and Rec, I assure you it’s surprisingly realistic. I wouldn’t have believed it myself until I found myself getting yelled at by the Shrimp Pimp. Then, I decided to maybe write some of this stuff down.

I like to draw and cook. Anything that lets me be creative. I jog. I didn’t say I LIKED to jog, I just do it. I’ve been jogging for years and I am still terrible at it and I’ve had old people speed walk past me, leaving me in their geriatric dust, more times than I care to recall.

I have a 13 year-old pug named Maya. She’s a potato and I love her.

I can’t bring myself to read anything where a dog dies. I’m not crazy. I promise.

In THE LOATHE LETTER, seventh grader, Jana Adler’s plan to write a fake love letter to her former friend’s very real crush backfires when she realizes that the one who has been a crummy friend is actually her.

Jana struggles with confidence and, having moved around her whole life, feels invincible finally having that best friend we all need. The temptation to be a middle school mean girl and enjoy that super-secret closeness causes Jana to forget what it feels like to be on the outside. It was all fun and games to write the love letter that would teach an ex-pal a lesson, but when Jana starts to fall for her friend’s flame, it suddenly becomes clear who the bad guy really is.

Wait. No. That’s not right. What I meant to say was I’m in a pickle—like in a jam. A conundrum, even. But I’ve thought about it, and maybe the pickle I’m in is that I am a pickle. A pickle is great when it’s on the side of a hamburger or one of those big, fat sandwiches piled high with meat, and cheese, and mustard; it fits right in. But when a pickle is all by itself, sitting there all alone on a big empty plate, it looks kind of pathetic. No one wants to be the lone pickle. That’s what I’m most afraid of—being a pathetic, lonely pickle.

That’s what it feels like when you don’t have friends. Every pickle needs a burger by its side. Maybe even some nice, golden French fries.

My dream is to do a quirkier version of the Babysitter’s Club or Sweet Valley Twins. I loved reading books in a series. Even when the characters were a little two-dimensional, even when the story lines weren’t riveting, I loved returning to the characters again and again. They become like old friends.

I also feel like my main character is a little like a modern day Anne of Green Gables. She’s fiesty, quirky, and makes her own adventures, whether intentionally or not.