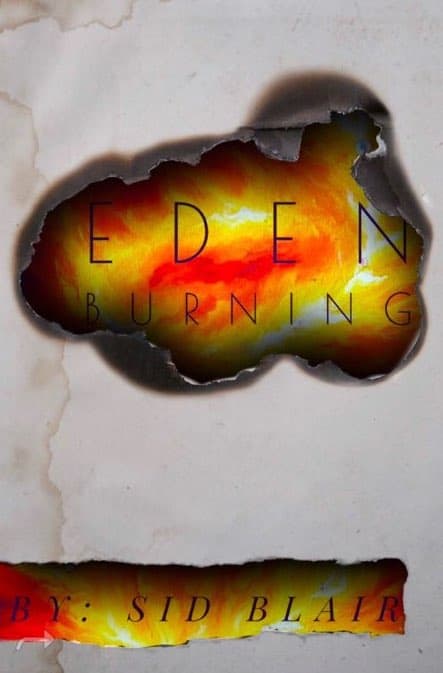 So, I’ve been writing all my life, and have had these characters since I was in elementary school.  I have a passion for writing dystopians with a heavy theme on personal sexual identity, a world that is ever so fluctuating and has a million different combinations of possibilities. The first draft of my current WIP has won a silver key in the scholastic regional awards, and I’ve been published in several local anthologies in my home town. I own two beagles, who love to cuddle with me and nap while I write, and music plays a huge role in my inspiration and writing process. I am a total nerd about literature and gender studies, specifically sexuality studies, and am a very blunt person when it comes to giving feedback on writing (this may be because when I was a freshmen in high school I had to critique a cheerleader’s essay in what was the most horrific ten minutes of my life).

1984, Paradise Lost, A Clockwork Orange, The Picture Of Dorian Gray, Stranger In A Strange Land, Frankenstein, The Hellbound Heart, The Divine Comedy, Colette is my all time favorite author, Pale Fire and Lolita, Orlando, The Master And The Margarita, Cat’s Cradle, The Second Sex, Stone Butch Blues, Fun Home, Wicked, The Handmaid’s Tale, The Testaments, A Vindication On The Rights Of Woman, Sister Outsider, Uglies, Tranny (Laura Jane Grace’s Autobiography), The Vagabond by Colette, The Claudine series, De Profundis, House Of Leaves, Ulysses, A Portrait of The Artist As A Young Man, The Jungle

any story trope that romanticizes abuse in a way that isn’t satirical/a criticism like a romance between a slave and a master, mafia boss kidnapping, or anything meant to be kinky with poor kink etiquette

I love books with religious themes as a means of storytelling: His Dark Materials, Dante, Paradise Lost, Hunchback of Notre Dame, Master and Margarita all the way, however, I am not comfortable reading fiction where religious themes are used as a way to promote religion— nothing pureflixy— this is due to my own personal triggers and traumas, and also given what I write, anyone who writes this kind of stuff would hate reading my novel as well.

Jane Artiste is the bisexual androgynous member of the Tsitak aristocracy that rules The Empire Of Eden. Because of this, she has been granted privileges to live a decadent life in secret without having to deal with the repercussions of their illegal actions. However, as Jane starts getting flashbacks of the notorious ‘Fallen One’ and the revolution they led, Jane starts to question the comfort of her life. With help of the notorious outcast of the Humbert family, Maria, Jane is exposed to the lively culture of a local cyber district and the illusive Scientiae Rebellion. As Jane and Maria start to piece together the Fallen Tsitak’s tragic past, and just how Jane is able to see their past, Jane is faced with choosing between the safe life with her manipulative childhood love, and the fresh freedom Maria’s given them a taste of.

The rank, cloying stench hangs in the air as if it were a solid thing—heavy, thick, and pinning me to the icy tile.

The metallic odor clogs my nostrils with every gasp I take, the tang resting on my tongue like a crimson cough syrup I can’t bear to swallow.

The saccharine flavor assaults my eyes until tears start to fall.

Though, I might just now taste the searing salt on my tongue, the real cause being the dead body glowing against the pale moonlight.

The ringing in my ears dies down, and I’m once again bound in reality’s chains. Eyes prying open to the hell this world has become in a matter of gunshots, the miserable screams of a newborn baby—still clutched in her dead mother’s arms, begging to be whisked away to another world like we did. Just as naïve as we were, thinking we could escape Eden’s treacherous paradise with a name like Tsitak branded on my soul.

My throat constricts into sobs, a macabre mockery of the euphoric nights spent together, contorting and twisting like jagged little daggers into the name that will vanish by morning.

“Katz!” the sweetest name the world could bear, poisoned by the perfume of blood.

How could I be so stupid to think I could save her? To believe our infernal paradise wasn’t bathed in divine retribution? None of our deaths have been happy ones— whether at the hands of His Wrath, His Angels, or

I’m currently outlining a companion novel for Eden Burning, from the perspectives of some of the characters in the rebellion going through the process of the government’s brainwashing, it also dives into a character’s backstory who appears only in one chapter of Eden Burning but becomes a major one throughout the series as a whole. I’m also working on a one act play based off of a scene from a future novel in the series. A lot of my work deals with anti religious/luciferian themes, and gets very dark in terms of trauma and violence.