YA Fantasy with pirate witches and royalty--fierce girls who will stop at nothing to defeat the demons among them.

YA Fantasy with pirate witches and royalty--fierce girls who will stop at nothing to defeat the demons among them.
Hello! My name is
Bethany
Young Adult
Adventure Fantasy High Fantasy 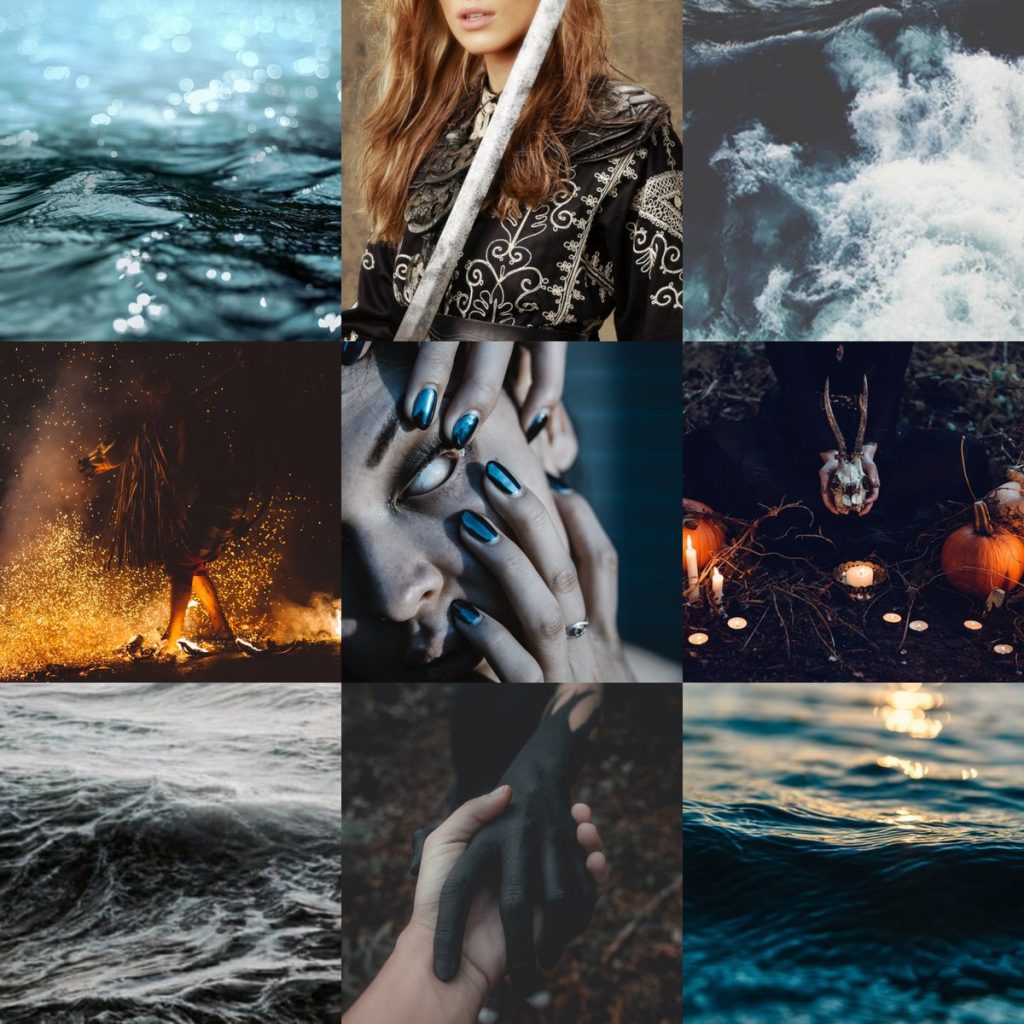 Hi, my name is Bethany! I fell in love with reading and writing when I was a kid and I haven’t stopped since. I write YA–mainly fantasy (high and low)–but do have some more contemporary projects in the idea bin. I love reading YA and MG, have a soft spot for contemporary, and am a sucker for fairytales and retellings. I love being outdoors and traveling, like to cook and bake, and watch way too many things on Netflix!

Some of my favorite books are: the Gallagher Girl series, Heist Society series, Fairest, This Lullaby, Jane Eyre, Lady Audley’s Secret, and Six of Crows.

I love witty banter, unique magic systems, love triangles (squares, lines, any love really), strong female characters, secrets and big reveals, a good chosen one trope, and relatable characters who don’t have it all figured out.

I’m not a fan of sexual assault stories, but it if it’s done the right way I will read it. Other than that, I’m a fairly open reader and will try anything!

For over a century, witches and humans have been at war, killing first and asking questions later.

A century ago, the witches lived in peace with each other. All five sisterhoods lived and trained together one incredibly powerful unit. But everything changed when the demons began possessing them, turning the possessed into cold blooded killers. War spread amongst them until finally, the witches took to the seas, each sisterhood settling on their own island. In time, it was forgotten as to why the sisterhoods disbanded in the first place. But, Dreka Wilder never forgets.

Dreka Wilder of the Mohanique sisterhood is the fiercest pirate witch of her age; humans fear her, and her fellow sister revere her. But, raiding ships and defeating foes in battle is only part of what Dreka dreams of. She remembers the stories of the demon invasion, and she sees it taking over her sisters one by one. And she won’t stop until her sisters are safe and the demons gone.

In the kingdom of Alavancia, the future queen, Margarete, lost everything because of the witches. Her mother, father, and brother were all killed in front her, leaving her the sole heir to the throne at only 10 years old. Seven years later, she knows it wasn’t the witches fault: when her father’s captain killed the attacking witches, she saw their possessed black eyes dim to blue as the died on the floor of the ship. No one believes her, but she can’t let her people continue killing the witches who aren’t in control of their own bodies.

An unlikely pair, Margarete and Dreka must come together—human and witch—to take out the demons that threaten their world.

This untitled manuscript is a fantasy young adult novel, set up as a stand-alone. It will appeal to readers of To Kill a Kingdom by Alexandra Christo. This book has strong female leads, sword fights, mystery, and friendship.

My teeth clench of their own volition.

I don’t even notice until my jaw starts aching. The relentless pain pulls me back to what’s in front of me. Gritting my teeth won’t do anything to stop the mess unfolding on the deck below.

“Dreka, you must make a decision. Now,” my first mate reiterates for what must be the tenth time. Sicily hates being met with silence, but I can’t force myself to choose.

The girls on my ship are my family. My sisters. It’s rare for me to have to act so harshly to one of their mistakes, but this time I have no choice. Power does awful things to good people, and the battle raging on my deck is the perfect example.

The lithe body of Tavvi deftly dodges blows from her sisters, proof of the dangerous power roiling inside of her. Usually the voice of reason, the one to instill calm among our sisterhood, Tavvi has taken to her blade the way a bird takes to flight. It is an extension of her and she is not afraid to use it, even against those she loves.

“Do it,” I say, mustering as much authority into my voice as I can, considering the circumstances. Tavvi would be the second sister we would lose this month to the power-hungry demons that ravage our lands. But this time, I will try something new.

It started a century ago. Our ancestors lived on our island of Mohanique in peace, all five sisterhoods. Then one day, as if an ancient spell had been broken, war consumed us. No longer could we live on the same island together in amity. Thus, the Isle of Witches, as it had become known to the kingdoms, was formed. Each sisterhood set sail to their own island and we have been at war ever since.

The Shadows That Bind Us–completed at 83,000 words (YA Contemporary Fantasy)