Looking for a CP for my historical time-travel MG set in the French Renaissance
Hello! My name is
MaykenAlanna
Middle Grade
1500-1800 Science Fiction 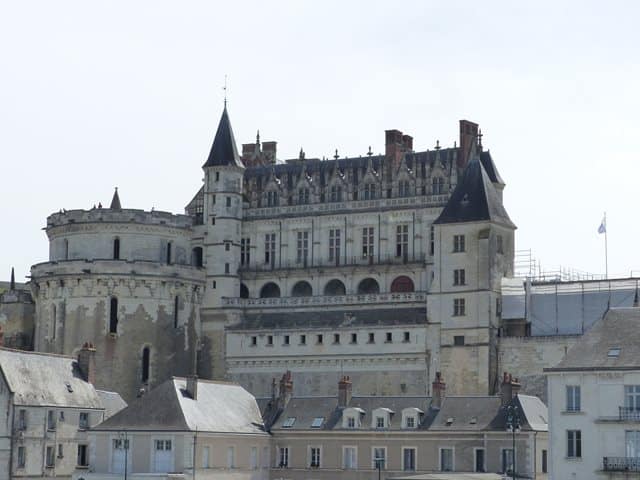 I was raised by a schoolteacher mom who taught me how to write good essays and got me a steady supply of books. Now I’m trying to do the same with my kid, except I am no school teacher but work a writing-unrelated day job, and my kid reads in two languages. In my free time (what little I have of it), you’ll find me at swim practice, and during vacation, somewhere in Brittany. Oh, and I live in Paris.

As a CP, I’m really good with consistency, and I actually enjoy line-editing. Not os good with character arc and big picture (that’s where I’m looking for help).

A lot of my favorite books fall into one or the other subcategory of fantasy but I’m also a big fan of detective novels. These days I’m reading Harry Potter with my kid and Keeper of the Lost Cities by myself. I love good world-building in fantasy and sci-fi. Aside from detective novels, my preferred reading level is upper MG.

Any kind of violence will put me off, as will nice people dying (the later Harry Potter books were pretty hard for me), and romance is just not my thing.

Twelve-year-old Charlotte is a joint-custody kid because her parents live five hundred years apart. She spends alternate weeks with her mother, a mobile agent at a top-secret time travel agency, and her father, resident time travel agent at the court of French Renaissance king Francis I. While her parents’ job is to protect history against ChronoOpportunists who attempt to change history to their advantage, Charlotte, training to follow in her parents’ footsteps, files missing facts about King Francis’s children for the history books.

One day in the summer of 1524, with her dad away on an errand, Charlotte learns that history has been changed—the traitor who should lure the king into war has been captured. The consequences of this change will modify the line of succession to the throne. What’s more, instead of going to war, the king sends off an explorer to found French colonies in North America—ten years too early. Since Charlotte’s mother is descended from the original colonists of New France, this change could threaten Charlotte’s very existence.

Charlotte plans to raise the alarm at the agency when she is returned to the 21st century at the end of the week, but something goes wrong and she’s stuck in 1524. When her father goes missing, leaving her no means to communicate with the present, Charlotte understands she’s just been handed her first real mission.

With only a few days before the changes to history are locked in and become impossible to change back, Charlotte has to free the traitor and nudge history back on track, all without attracting the ChronoOpportunists’ attention, or they’ll erase her from history too.

Number 3 on the math test stared back at me:

If a time traveler could return to the past at the point where they left it, and did so once a month every other month, how much faster would they age?

ANPIT – Agence Nationale pour la Protection de l’Intégrité Temporelle, or National Agency for the Protection of Temporal Integrity, the top-secret government agency in Paris where I went to school because my parents worked there – was always throwing Agency stuff at us. They expected us all to become agents ourselves someday.

Except this math problem hit a bit too close to home.

I slipped into the seat beside Maelle during lunch break. We’re chess pals, though she’s a few years older than me. What’s more, she’s a math whiz, and that’s why I wanted to talk with her. That math problem had really gotten to me.

“Salut Charlotte, how did the test go?”

I pulled the assignment sheet from my back pocket. Middle school is still half-paper, half-digital, so that we’re familiar with both before we choose our options.

I read out problem number 3 under my breath, so that no one but Maelle would hear. The cafeteria was crowded and it was 20th-century week, with rock’n’roll blaring from the sound system, but I wasn’t taking any chances.

Maelle chuckled. “I bet Miss Pierrette stole that one from the Med team. Did you figure it out?”

I’m querying a sports story with a hint of paranormal, my WIP is historical time travel, and I also write high fantasy, all Middle Grade.