My writing is heavily influenced by my experience with JRPGs and Visual Novels. 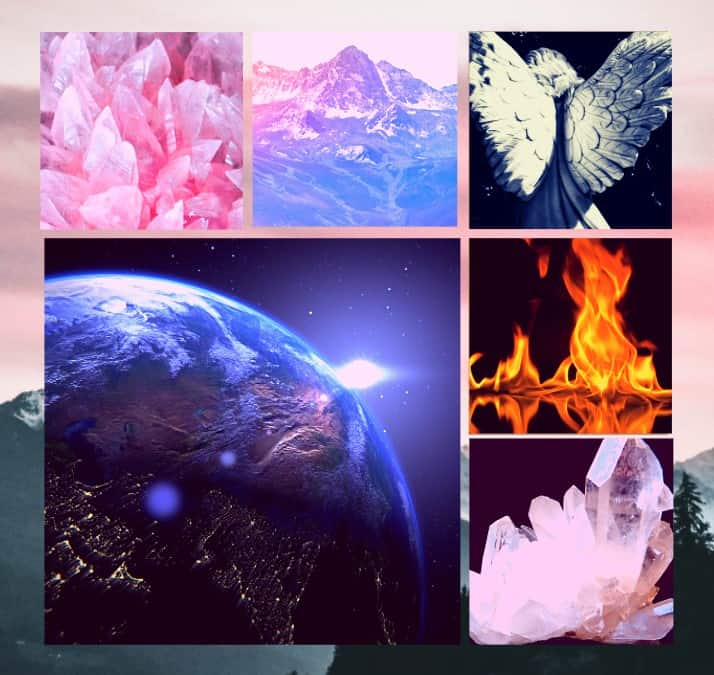 I live in Alaska and am an avid gamer who loves to express myself creatively! I write most of the time, and also play a ton of JRPGs, and Visual Novels (Like Danganronpa, the Nonary Games, Tokyo Dark). I also enjoy drawing and laying in bed with my pets.

Thanks for your time!

Basically as long as there’s a fantasy element I can be hooked with just about anything. Lately I have been devouring Sapphic novels, but am open to anything!

As an asexual/sex averse biromantic woman, I am not interested in smut, erotica, or anything regarding that. The most I want in terms of physical intimacy is cuddling/kissing.

Pacifist Mateo Clemmens doesn’t want God to destroy humanity. But, he’s confident it’s going to happen when ghouls arrive, which means God will return civilization to a new beginning soon. Mateo hopes to reunite his family before the prophecy comes to fruition by rescuing his sister, Secilee, from a witch. He prays ghouls won’t get to her first.

However, God is missing. Now the arbiter of humanity’s fate, an angel upholds the prophecy in God’s stead—she will reset humankind if people act with hostility. Wrapped in Mateo’s quest, she prepares to roll back civilization by keeping a judgmental gaze on society’s actions.

While following the trail to Secilee, Mateo hears a rumor about his sister. Magic crystals grew from her body, and she has set her eyes on becoming a God herself. Mateo must help his sister return to her former self before she kills everyone who stands in her way—including the woman he is falling in love with.

“You know why I called for you, correct?” General Ardus hissed while he hung his thick cloak on the wall. Behind him sat a youthful boy, his choppy black hair hung around his features. Wide hazel eyes stared at the shoddily wrapped present on the desk between them. Mateo swallowed; his eyes focused on the only door of the room.

“No, sir.” He leaned back into the chair; his sand hand ran through his locks. A rock sat in the pit of his stomach, unnerved and uncomfortable. Today was a free day from training. Being summoned into General Ardus’ room left an unpleasant taste in his mouth. There was no option but to comply.

Ardus settled into his seat, his thick hands strummed against the desk. Dark eyes bore into Mateo’s lighter ones. The general was bronze skinned, but a pronounced scar ran over his left eye. Pins and ribbons hung from his chest plate, with pristine armor that glittered in the firelight. There was no sign of weakness in the other man’s eyes. With a judgmental gaze, graying beard, and hair, he focused intently on Mateo.

“Have you entered the forest?” Ardus asked, his voice thick, and an eyebrow quirked with the question.

I am actively writing a YA contemporary fantasy about a girl who has time-manipulation powers. She struggles with her sexuality, losing her dad, and trying to blend in with the rest of her classmates. I am currently at 54k words into it with a goal of wrapping everything up by 80k. This project heavily inspired by Life is Strange 1, but my MCs powers only activate when her life is in danger unlike Max from Life is Strange.

The second project is something to do with unicorns.

I also have a prequel to this project which gives more depth to the alchemic potions and how they can imbue magic to humans.