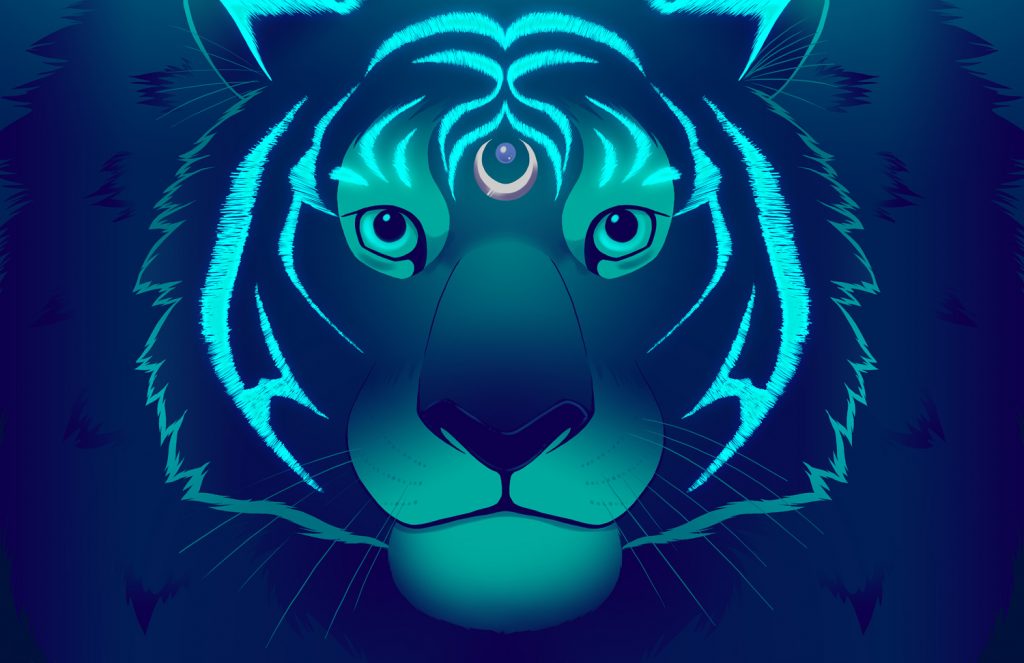 I’m the author and illustrator of several YA fantasy graphic novels, and even got an Aurora nomination in 2017 for my comic, Earthsong.  Nocterra’s my first foray into leaving pictures out of the story-telling equation 😉

I’ve got two pre-teen boys kicking around here somewhere, and when I’m not writing/illustrating/wrangling my offspring, I like to play board games, video games (puzzle games especially), read, listen to music, and pretend that I still play the guitar.

Lydia Arozamena is the perfect student. Straight A’s and in bed by 9, she’s got high school down to a science. And after a hard day of homework and college-friendly extracurriculars, what better way to blow off steam than an extravagant lucid dream that bows to her every whim?

Well, maybe an out-of-mind excursion to Nocterra, the block party of a dream where every lucid in the world is welcome. Lydia’s only recently discovered it, and she’s itching to explore every fantastical inch. But when the Night Watch, Nocterra’s dream police, show up on her mental doorstep and ask her to help track down the nightmarish brutes who have been terrorizing dreamers across the Americas, she’s ready to nope right out of Nocterra entirely.

Turns out Lydia’s got a knack for Seering – the ability to sense an invading dreamer, no matter what their disguise – and the Watch is in dire need of a new Seer, since their last one went AWOL (or MIA depending on who you ask). Oh, and as if that wasn’t deterrent enough, she’ll also have to take a crash course with a trainer who hates her guts and get dragged through the mud by politicians with agendas of their own.

Lydia isn’t sure her GPA or her sanity can survive a full-time job hunting monsters in her sleep, but if her ability is as rare as the Night Watch says it is, then she’s their only hope…

Damn it. Maybe she can put “dream cop” on her college application.

Lydia gently swung in her hammock, strung between the towering branches of an enormous tree.  A soft breeze set the leaves tinkling like a wind chime, and she smiled out a contented sigh.  They were no ordinary leaves – each was its own vibrantly coloured pane of stained glass, and they bathed everything under them in a lazily shifting rainbow of light.  It was Lydia’s favourite dream setting, and she started every night lounging in her tree, plotting her evening escapades while still in her pyjamas.

Her dreams were hers to command, and she took full advantage of that fact.  She had whipped up some rock candy mountains to climb yesterday – blue raspberry flavour – and had lounged on a tropical beach on the moon the night before that, but what did she feel like doing tonight?

Maybe spelunking in a jewel-encrusted cave? Nah, did that last week, Lydia smirked at her own indecisiveness. She fussed over choosing which fantastical adventure she’d go on each night the way most people fretted over what to have for dinner. She didn’t take her ability to control her dreams for granted though. She’d heard other people describe their dreams – wild messes of hopes, fears, and warped memories that they vaguely recalled the next day. They sounded terrible.

Not my problem though, Lydia hopped out of the hammock and plunked her bare feet down on a thick branch, disturbing a few of the sparkling glass dragonflies that rested on it.  They darted off towards a break in the leaves, their crystalline wings catching the sunlight as they escaped into the pale sunset sky.

Think I’ll do the same, she decided. She took a deep breath before racing up the length of the branch, towards the break. As she reached the end, she threw her arms out and leapt face-first into the open sky.