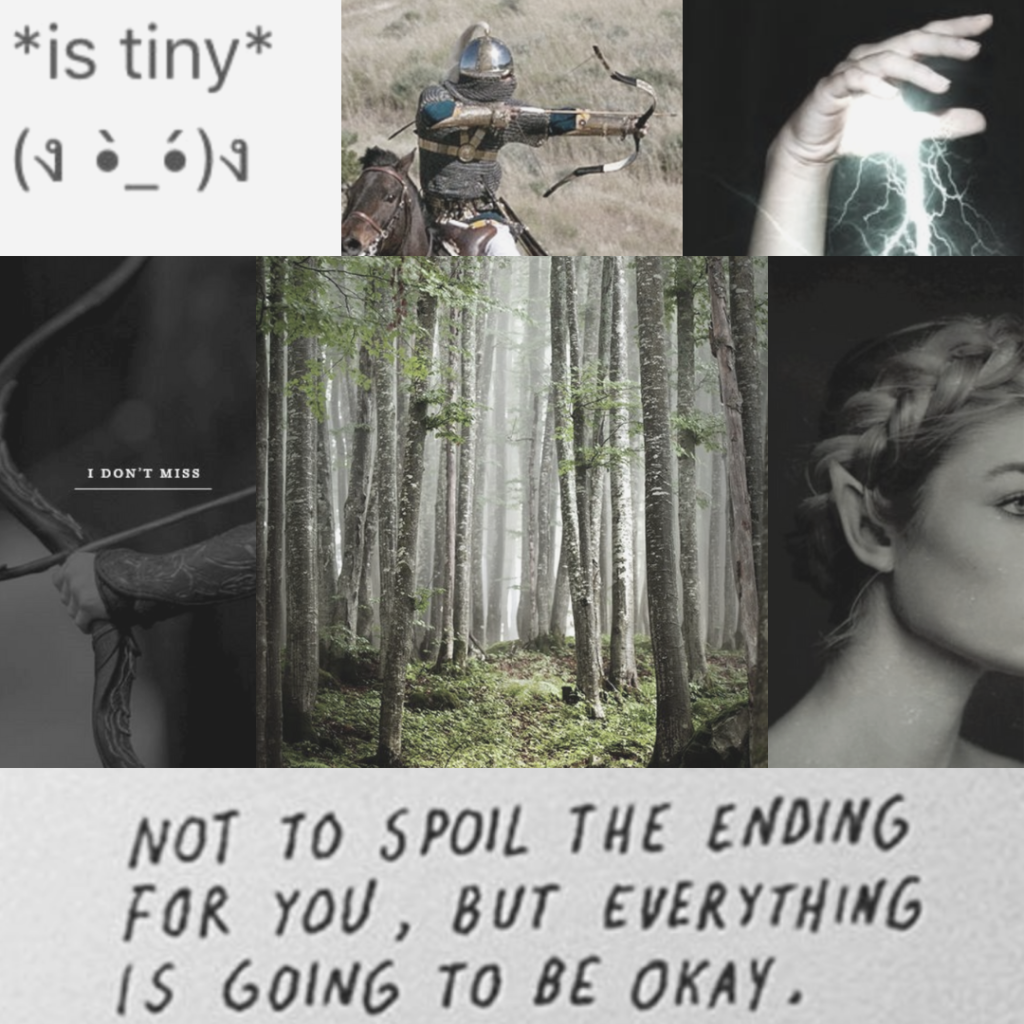 Sofiya grew up surrounded by goats, and as an adult pets the neighbor’s goats through the fence even though she probably shouldn’t. When she’s not talking her patients through their feelings, she can be found enjoying Utah’s wild places, teaching her kids to make challah, and defending nice dragons. She should definitely be studying right now. Her debut novel ANYA AND THE DRAGON is kind of about Jewish farm girl Anya, and kind of about a dragon, but is mostly about Anya’s favorite goat, Zvezda.

Zvezda single-handedly led to ANYA AND THE DRAGON being selected as a Sydney Taylor Book Award Honor for 2019.

Published in middle grade, Sofiya also writes young adult and adult fantasies. She approaches every story idea as “a normal thing, but with magic.” She has ten million ideas and no time to write them.

I love love love obscure fairy tales, stories with subtle and devastating things to say, and unexpected heroes. If you can surprise me (in a good way), you’ve got me!

If you’re going to write outside your personal experience, I want to know that you’ve done the legwork of making sure you’re representing your subject matter accurately and sensitively. Causing offense FoR tHe SaKe Of ArT will summon down my ire from the frothing skies.

10-year-old Kuiper Cohen can’t catch a break. His little sister Nora is a big whiner, his older brother Sam is a big liar, and his parents never take Kuiper’s side in anything! At shul, Sam gets Kuiper in trouble and, as usual, no one believes Kuiper when he says it was all Sam’s fault. While he waits for the rabbi to come yell at him, Kuiper finds a portal in the rabbi’s office bookshelf and is sucked into it, thrown into a world made of forests and thunderstorms.

Kuiper is immediately taken prison by Sero, an elfish paladin with healing powers who thinks he’s a Nephrani, one of her sworn enemies, and responsible for the unending lightning storms that strike her people every day. But when a Nephrani named Nori ambushes them, Kuiper learns that Nori thinks the same thing that Sero does: the other side sends the lightning. But neither side does.

Kuiper, Sero, and Nori make a temporary pact of nonaggression until they can figure out what’s actually going on. Who is sending the lightning? How is Kuiper going to get back home? And are the two related?

KUIPER COHEN AND THE CERULEAN WAR is a 40,000 word middle grade fantasy that’s the first in a series about what’s really going on inside your head. Yes. Elves.

Jewish fantasy! And Jewish fantasy. I like to ask myself, “what mundane thing can I make magical today?” and go from there.