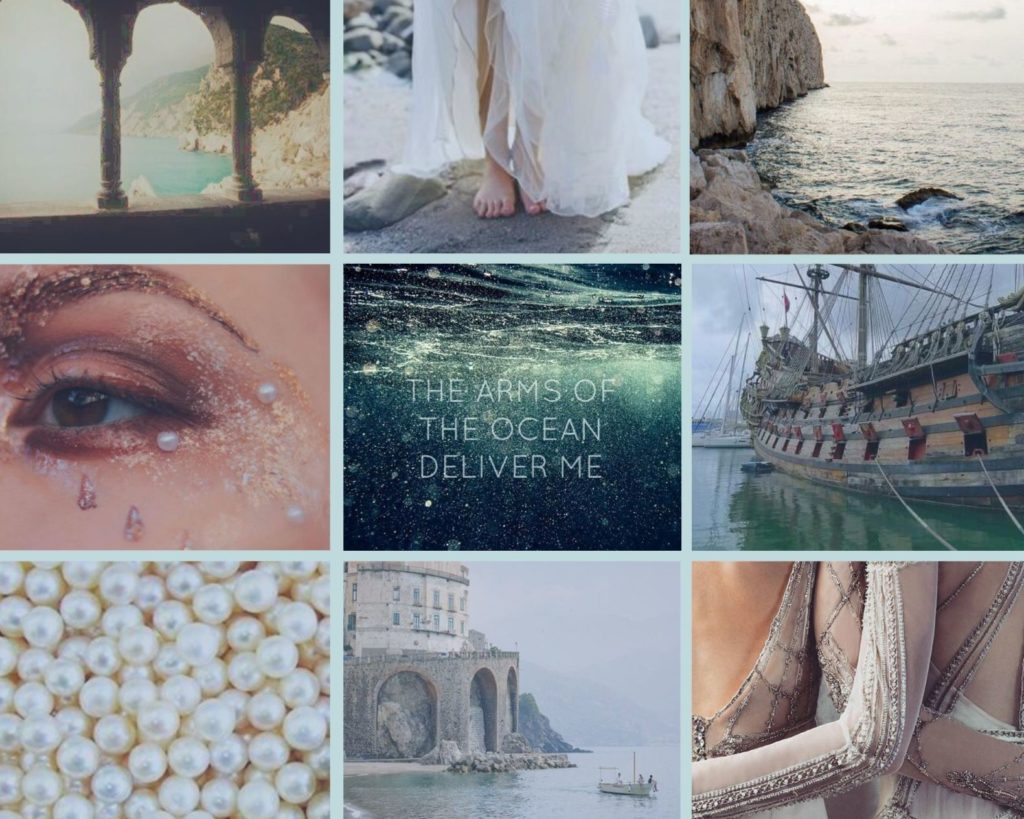 Hey there. I’m a former kidlit librarian and have published two science fiction YA with HarperCollins in the last few years. I’m looking to enlarge my CP circle a bit, as a lot of my CPs have become agented/published and our busy schedules don’t sync up as much anymore.

I’m a fulltime parent of small children (5yo and a new baby), so I’m not able to have super fast turnaround, but I can chat regularly via Google Hangouts and return chapters at a time more regularly than full mss.

Some non-writing hobbies include video games (I’m on a Pokemon kick recently, but my faves are Dragon and Mass Effect). My first obsessions were Animorphs, Sailor Moon, and Gundam Wing. Some favorite TV shows include Peaky Blinders, Star Trek: TNG and VOY, Downton Abbey, Parks and Rec, Altered Carbon, Killjoys, Brooklyn 99, and Miss Fisher’s Murder Mysteries. When I have time for hobbies, I like crafting and gardening. In high school I was in marching band and played clarinet and twirled baton. (I want to eventually write a marching band book one of these days.)

I have a degree in biology but never used it. I worked at an Army library for seven years buying books for kids and teens. I write SF/F and read widely, but mostly SFF or mysteries/thrillers/crime.

I’m looking for a CP that has been around the block a bit; either published, agented, or querying to seek traditional publication. Also someone who is patient and understanding with busy schedules, but can honor time commitments. With super rough/early drafts like I’m currently working on, I prefer more positive comments and brainstorming than critique (when stuff isn’t quite finished), but I can definitely take whatever you can dish.

My current WIP is in progress and I welcome brainstorming and suggestions. It’s a feminist, royalty-heavy fantasy inspired by Themyscira from Wonder Woman with a bit of Padme and her handmaidens from Star Wars: a matriarchal society closed off from the outside world – until they aren’t. Girl friendships, romance, adventure, swashbuckling, sea monsters, princes and princesses, a reluctant hero, etc. I have a problem with commas and em dashes but I love dialogue. I have a hard time describing settings or getting bogged down occasionally in plot, but usually I like the keep it chugging along.

Snappy writing, great dialogue, female friendships, unique settings, diversity, plot-driven, fast-paced, exciting, funny. Not necessarily all at once. YA and adult, mostly – I like MG but don’t have as much experienced there.

I appreciate lyrical writing  but tend to get bored by too much of it. Anything more quiet or slow paced isn’t really for me. I do like some contemporary, but it’s atypical. Some favorite authors are Julie C Dao, Alexa Donne, Sarah Tolscer, Leigh Bardugo, Amie Kaufman, Fonda Lee, Maureen Johnson, Robin LaFevers, Rainbow Rowell, Margaret Roberson, Stacey Lee.

As fourth in line for the throne, and thus unlikely to ever inhabit it, Princess Kova has accepted that her life was to be spent in service to the crown. She’s happy to remain in the shadow of her cousin and dear friend, the Crown Princess Charis. Kova spends her days studying the island’s wildlife in between performing her duties: helping her cousin prepare her for her coronation, and occasionally posing as her decoy when necessary.

Her island nation has long been protected from the outside world by perpetual maelstroms sustained by their patron goddess, the Lady of the Deep Waters. No citizen has ever left sight of its shores, lest they lose the blessings of the goddess, and no ship has ever survived to make land.

Until one morning, the unthinkable occurs: a foreign ship is sighted on the horizon.

For the first time in memory, strangers set foot on the island, inciting panic that the Lady’s powers are weakening, and their small nation will soon be besieged by enemies seeking its riches.

Kova, posing as her cousin, volunteers to return to the continent with these foreign emissaries on a royal tour, risking much for the chance to see what no islander ever has – and secretly, to discover what has happened to their Lady.

But once Kova reaches the court of the Emperor, she becomes his hostage, unable to return home unless she agrees to a marriage alliance. Discovering a plot that threatens everything she holds dear, she must gather unlikely allies, escape the court of the most powerful man in the world, and raise an army of her own, before there’s nothing left to save.

Princess Kova, fourth in line to the Coral Throne and thus unlikely to ever sit upon it, was nonetheless bound to heed its call.

But it was duty to her cousin, rather than the crown, that lately had called her out of bed these coldest hours before dawn. Which was why she was, yet again, carefully navigating the salt-slick marble steps leading down to their private beach in navy blue darkness, following in the quick and agile footsteps of her cousin, the Crown Princess Charis.

Kova’s bare toes were already numb from the steep descent. In the dark, the weatherworn stone gleamed a pale gray. It was by memory, more than sight, that she found her way down the twisting length.

They had completed this ritual almost daily since girlhood. But while Charis was driven by some manic need to meet the water, Kova’s attendance was more reluctant.

Finally the marble gave way to soft, forgiving sand – chilly but more welcoming than stone. Charis was already a distant ghostly shape, already shedding her nightgown as she met the surf, not even trying to spare it from the water. They rarely spoke at this point in the ritual. Charis was almost trancelike, and Kova was only half-awake.

Kova moved more slowly, letting her feet sink into the sand. She knew the water would be freezing and inky black until dawn broke over the horizon. That never seemed to bother Charis, but it was different for Kova. Not that she feared the waves – it was unthinkable – but she did not draw from them the comfort her cousin did.

As heir, Charis had a connection to the sea that none, save her mother, ever knew.

I have a crime-families-in-space WIP in the drawer right now, which may stay there if space YA remains an impossible sell. I’d like to eventually write a mystery or thriller or dabble in more romance-heavy work.