YA Space Sci-Fi: Mickey and Tailor must rescue their brother from robber barons in this character-driven space-western.

YA Space Sci-Fi: Mickey and Tailor must rescue their brother from robber barons in this character-driven space-western.
Hello! My name is
Shannon
Young Adult
Science Fiction Soft Sci Fi 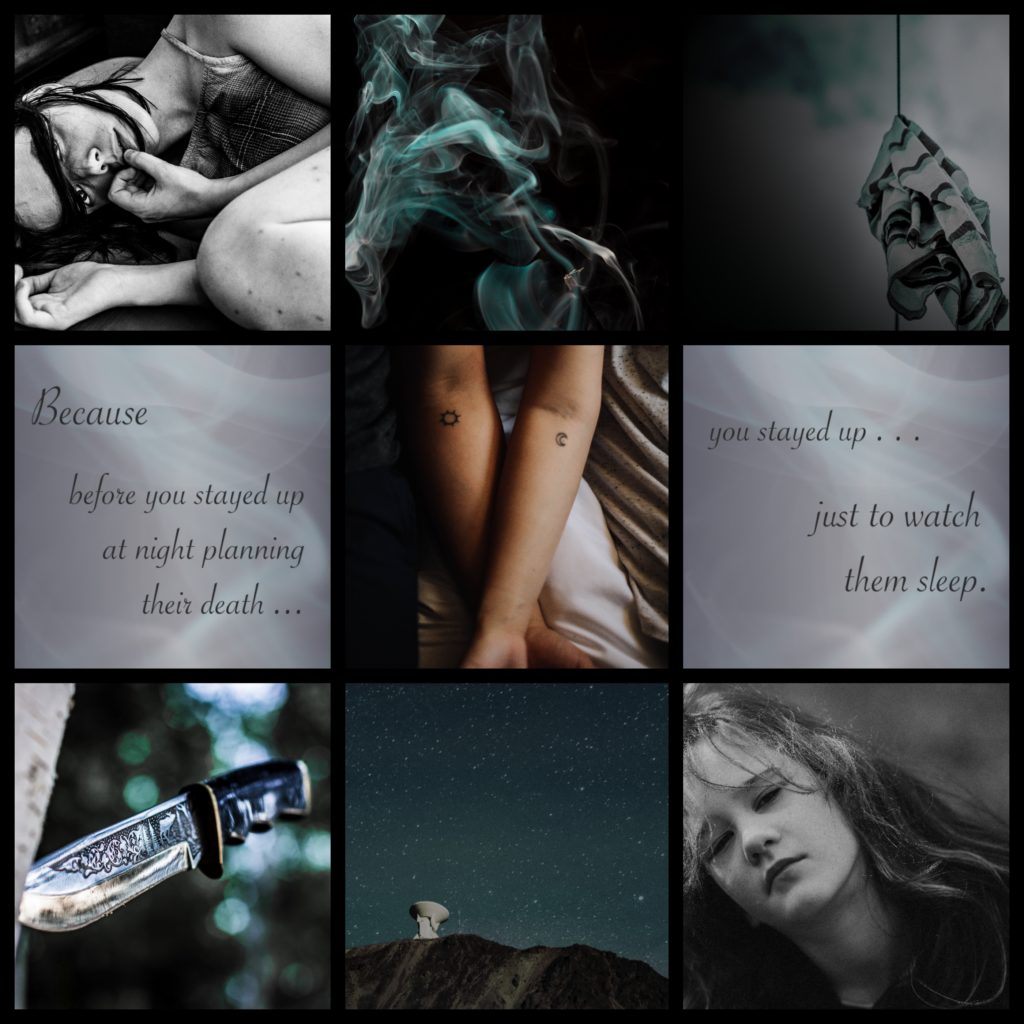 My name is Shannon. I’m in the upper end of my 20s and live in Appalachian Ohio (West-Virginia light).

I’ve been writing my whole life, but picked it up seriously in college when I realized I could. Shortly after, I finished my first book (and have lovingly shelved it for now). I write because I can, because I love it, because it’s a compulsion and because I have been given weird experiences and outlooks that I want to share.

Outside of writing? I am currently a worker-owner of a business that manages recycling and composting at music festivals across the mid-west and south-east of the US. I could not have found a better job. I played soccer through college and still love it. My oldest sister and I podcast about the bible but don’t let that put you off, I’m queer, and my sister and I are hella feminists. Finally, (and most importantly) I spend a lot of time hanging out with my nieces and nephews and my sisters who I love more than anything in the world.

I generally lean toward character-driven and light and easy books (think fan-fictions marked “friendship”). My favorite genre is idiots in space, but if I can’t get that, I’ll settle for anything with a found family in the sci-fi/fantasy genre. I don’t usually go for hard sci-fi or high fantasy. I will absolutely read contemporary fiction as long as family/friend aspects are still there.

I want to experience something new or learn about another’s experience of life. I love #OwnVoices stories, especially with neurodivergent, disabled, or other minority MCs. Tell me a story I’ve never heard! I like lgbtq+ stories but am generally not interested in books where the focus is romance. I will read coming out stories, queer friendship stories, and other similar books.

I am too much of a scaredy-cat to read horror, gore, or anything with first-person explicit murder-type things.

I have some weird personal issues around books focussed on grieving the deaths of young people (Think Looking for Alaska). You need to make a very good case for me to read something like that.

I don’t do pure romance stories, but will read books with romantic subplots or LGBTQ/diverse romance as part of a wider narrative.

Four years ago, Tailor held a knife to the neck of the heir to the Casinva Corporation’s Empire, fully prepared to kill them. She was expecting a demon, but what she got was Lan, a thirteen-year-old with wavy black hair and fear in their eyes. What she got was a human. Mickey had never seen his sister hesitate, but that night she did, and he forgot all reason. He took his chance and with Lan Casinva grasped in one hand and Tailor in the other, he fled from the Jupiter suburbs, then from the Earth Solar System, and most importantly he fled from the war brewing between his working-class mining community and the overbearing Casinva Corporation.

Now, with Lan abandoned on a distant mining asteroid (and presumed dead), Mickey and Tailor held together by nothing but the desperation of life on the road, and the threat of war growing stronger every day, Mickey and Tailor are faced with a new challenge: saving their little brother who’s been falsely accused of Lan’s murder.

Hitching a train to the Earth System to find Lan and prove their brother’s innocence seems easy enough until old wounds and buried feelings upend their relationship and complicate every step of their plan. As they steal ships, face off with their family, and choose sides in a complicated conflict, it’s only their sibling bond, and a brewing love across enemy lines, that can help them save their brother, and maybe stop a war.

She should have been. The Followers of the Shadowdown had given her everything she needed to become one. They trained her, handed her a knife, given her their blessing and a target. They bestowed upon her the name Huntress.

Tailor should have been a murderer, but she hadn’t killed the Casinva child.

She had faltered when faced with the unexpected. Faced with the reality that Lan Casinvan was just like her: thirteen and afraid.

The Casinvan child was human, not the demon Tailor had been promised. They were soft. They had brown eyes. They reminded Tailor of a puzzle box; simple, unwieldy, and intricate.

So instead of death, Tailor had dragged the Casinvan child away from everything they knew. Away from home, away from civilization, away from the lights and spires of the Io suburbs. And then, when the dust had settled, Tailor and her brother had left them on a devastated mining asteroid, alone.

That was three and a half years ago.

She was a traitor.

She had choked and instead of slicing her brother’s yellow knife across the neck of the heir to the Casinva Corporation’s millions, she had frozen staring into the galaxy spinning in Lan’s eyes.

I have a backlog of finished drafts. They run the gamut from YA contemporary to adult Science Fiction.

As I get better at writing, everything needs updated again and again. So “finished,” is a moving target.

I would like a genre where I can continue to write YA-style books for an older audience, so once we, as a community, have that sorted out I’ll be there. Until then, YA seems to be the place to be.