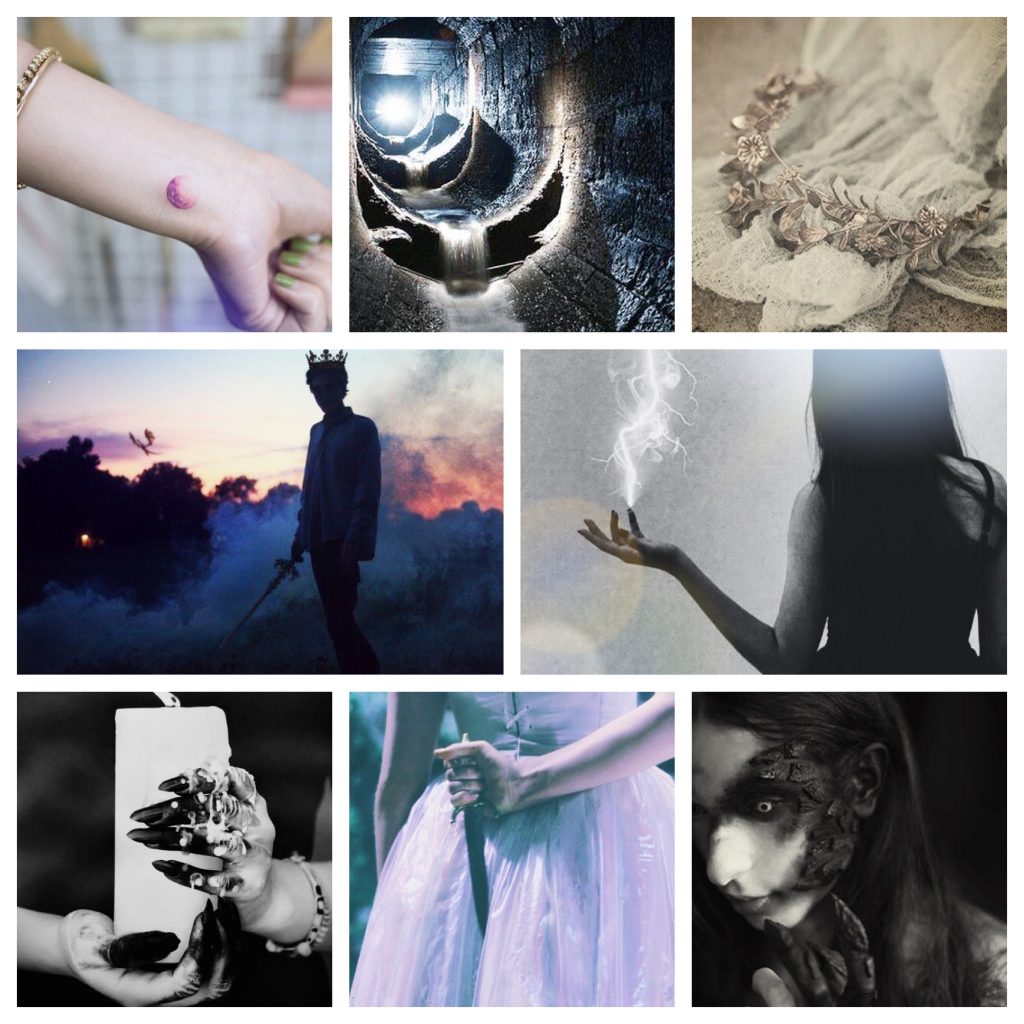 My name is Sarah. I’m a married mum of four, with a dream of finding enough time in the day to actually write something.

I’ve been writing since I was thirteen years old, and wrote my first novel at 16- despite the fact it remains unfinished. Since then, I have written a further three books, half written another three and am planning yet another.

I love to bake, although that usually means just banana cake with the time I have. I also enjoy reading, and have a bullet journal which gives me time to relax in the evenings.

I love fantasy or urban fantasy- that’s my main go to when looking for a book. Any plot goes really, as long as I enjoy the characters. I haven’t read in a while, so I’m a little behind on what’s new and what’s popular nowadays.

I love Leigh Bardugo and Rick Riordan in general.

I also read Jodi Picoult and Game of Thrones.

Old favourites include the Golden Compass series, the Wicked Lovely series (before I hated romance,) and The Looking Glass Wars.

It’s not a hard no, but I’m not fond of books which have a heavy romance narrative- especially when the book isn’t classed/described as a romance. I also don’t prefer 1st person narrative, but again- it depends on how well it’s written.

When their home is attacked by those wanting to overthrown the crown, Princess Laine and Prince Rian flee, with nothing but a story of a place hidden in another world that will ensure their safety. While there, they run into Matthew, a university student tired of his repetitive life who jumps at the chance to help them. Joined by Avani, a girl who will not to speak, and the one person who can guide them to their destination, and Caimbrie, a pixie thief who travels between worlds stealing magic, the group must keep themselves hidden until the path to the safe house is unlocked.

But someone followed them through the portal.

Where the lights shone in the sky, death usually followed.

They were an eerie mix of golden yellow and blue tonight, casting a greenish glow that flickered in the distance. They were the first thing Rian saw as he entered his room that night, framed by his overly ornate window frame.

‘Is that why I’m not allowed in the meeting?’ He turned to the guard that had escorted him. Harlow was his name, if Rian was remembering correctly.

Harlow shook his head, ‘I don’t think so your Highness.’ Dressed in a white high necked shirt and bronze plated armour, Harlow looked every inch the royal guard, despite his young age. The pauldrans were engraved with the mages royal seal- two inverted triangles within a circle on the left and the crest of the royal family- an Oozlum bird in mid flight- on the other. He stood in front of the large wooden doors as they closed, one hand gripping the hilt of his sword. ‘From my understanding your father believes the meeting to be inappropriate.’

‘You mean he thinks I’m too young,’ Rian corrected bitterly as he paced across the floor, his footsteps echoed against the polished marble floor. ‘It’s not like I don’t know we’re at war. I’ve heard the stories.’ He paused in his pacing and tugged on his on high collar as it dug into his neck.

There he was, trying to be the proud heir to the throne, learn all that he could in this time of crisis, only for his father to rebuff his attempts. The room had been full of people- military leaders and members of the council, and dignitaries from across the country he had yet to formally meet. All who stared as the King pointed a finger to the door and sent him to his room.

I have previously written three novels, and am in the process of writing a further three, including Midnight Garden. I also have another WIP which is not quite in the planning stages. My usual genre is fantasy/urban fantasy and I rarely stray from this.

My main WIP Nephilim is currently in it’s fifth draft revision stage, which I shall be returning to later in the year.