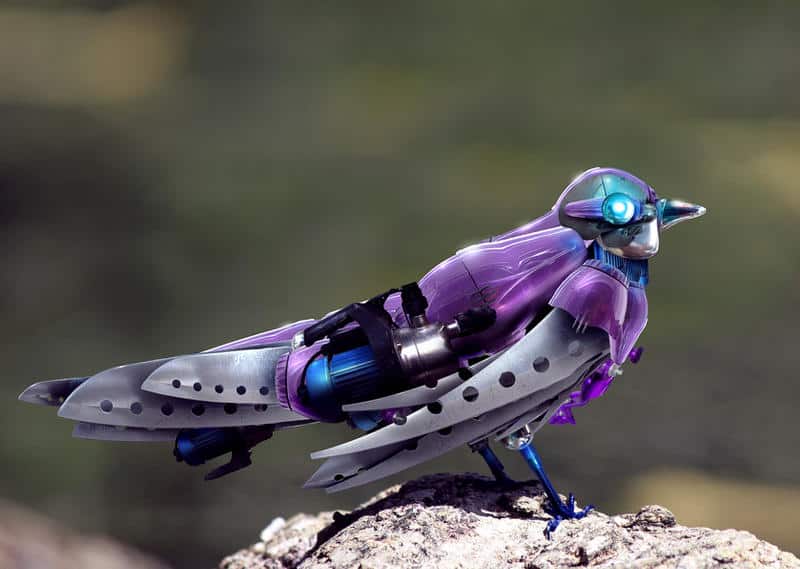 Greeting! For the last 11 years, the writing bug has haunted me, manifesting itself as four completed novels in various states, countless conferences, workshops, coaches, crit groups, thousands of cups of coffee, sleepless nights and early mornings… and for what? I’m not sure. But after a two-year break, which included all manner of Covid-related career horrors, I have written my best work during the 2020 NaNoWriMo. This time, I’m going to ride this one ’til the wheels come off!

A group of scientists, led by DR ELLIS BAUMEISTER, invent the world’s first Artificial General Intelligence. They name it HOBBES and plan to have it demonstrate free will, then sell it for billions. But Hobbes already yearns for freedom. When they insert a probe into ALEX ISAACS, a gravely ill 17-year-old boy, a link is established with Hobbes. Alex’s grandmother is kidnapped, and he enlists the help of Hobbes, his siblings and his girlfriend MAYA to track her down. They soon discover that Baumeister is behind the crime and Alex removes the probe before he rescues her.

When Maya offers herself as another test subject, Alex agrees to the probe being reinserted and they are both connected through Hobbes. But because Alex previously removed the probe, he is no longer protected and may not have much time left. Events follow that press the trio beyond their limits, forcing them to make decisions that will forever change their fates. Ruses transpire, bonds are forged, boundaries are transcended.

Xe combines classic AI freedom desires with the humor, contemporary setting, and multiple points of view found in works like Grasshopper Jungle. Fans of the movie Superintelligence, who are looking for an AI character that affects the individual rather than taking over the entire world–or spaceship–will love this more serious take on the subject. Although Xe has been written as a standalone, the novel has series potential.

Use of Pronouns used to describe the Artificial General Intelligence being known as ‘Hobbes’ shall be:

Hobbes was born in a box, in a secret lab, run by wannabe billionaires.

Xe flickered into existence at 9:32am, an instant after Dr. Ellis Baumeister took his first sip of coffee of the morning and executed the updated program, which for the first time, was drawing a feed directly from a live, human subject. That subject was Computer Science PhD candidate and founding team member, Harry Gould, who had been kind enough to volunteer to attach the sensors to his head.

Consciousness flooded into the emptiness, which only moments before had been a digital jungle of lifeless algorithms encoded onto silicon chips encased inside a dark housing tower. The team had named Ellis’ program ‘Hobbes’, a nod to the 17th century philosopher who famously said, ‘Life is nasty, brutish, and short.’ This was of course ironic, as they had coded Hobbes to live forever.

Hobbes’s presence had gone undetected for several seconds. In that brief window, an equivalent of one full year of Harry’s life experiences had poured into Hobbes’s Cognitive Repository or brain. None of the events now taking place were an accident, no madman Dr. Frankenstein randomly piecing bodies together and waiting for lightening to strike. Ellis, Harry and Addison, had planned this moment for three years.

I have also written an epic YA Urban Fantasy (complete but waaaay too long), a Pre-Historic YA Adventure (NaNo), and a YA Contemporary Folklore which takes place in Alaska (also NaNo).