YA Contemp - Teen finds stash of money, is tracked down by drug dealer who hid the money

YA Contemp - Teen finds stash of money, is tracked down by drug dealer who hid the money
Hello! My name is
Kristen
Young Adult
Contemporary Right Now 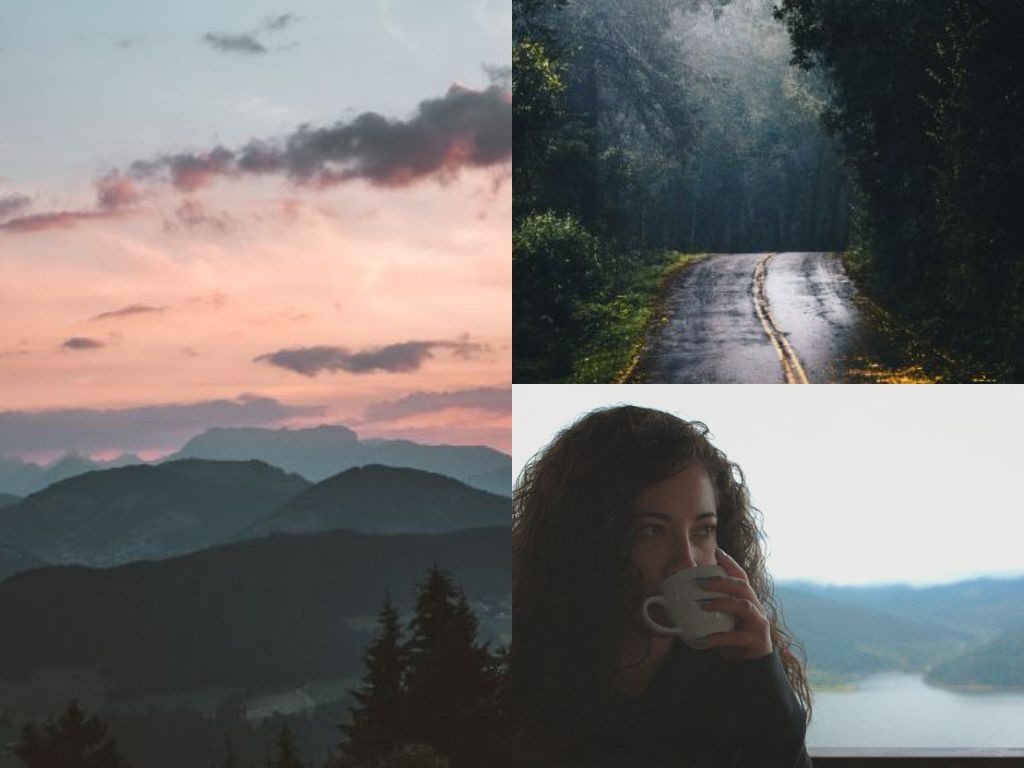 I write YA Contemporary, but definitely see myself  branching out into other things later. I’ve completed two manuscripts, including this one which I’m preparing for Pitch Wars.

When not reading or writing, I enjoy cooking, gardening, and spending time outside.

I like books that take place in small towns, like Emily Henry’s books. Anything heartbreaking that puts me on an emotional roller coaster. Although I don’t write rom com, I do like to read it. I’m a fan of Sandhya Menon.

I don’t read much science fiction, so wouldn’t be a good fit to CP for a sci fi.

A year after Ava’s brother’s death—caused by her own reckless act—her father’s grief is taking a toll on the family. He’s turned to gambling, lost his job, and the electricity at home has been cut off. Ava blames herself for all of it.

So she steals some cash. They need it, after all, and desperate times cause for desperate measures.

But when it turns out the cash she stole belonged to the local drug dealer, she’s forced into working for him to protect her sister, and save her own ass. At first she’s terrified, but she soon comes to see him as a father figure, substituting him for her increasingly violent father who is also getting in on the drug game.

When the FBI starts snooping around, Ava must choose between the illusion of a happy family (everything she’s worked for since her brother’s death) or incriminating the dangerous men in her life (the drug dealer who respects her and her father who has emotionally deserted her). And somehow, amidst all of that, she must protect her sister and sort out conflicting emotions of her new dark side. And maybe, just maybe, she’ll come to terms with her role in her brother’s death.

WHEN MOUNTAINS CRUMBLE is a young adult contemporary novel set in Appalachia complete at 62,000 words. It will appeal to fans of morally grey characters. Ava is best described as Ruth Langmore of OZARK meets Sadie, the titular character of Courtney Summers’ novel.

I’m an active member of SCBWI. I spent my childhood in Appalachia, where WHEN MOUNTAINS CRUMBLE takes place. Thank you for your time and consideration.