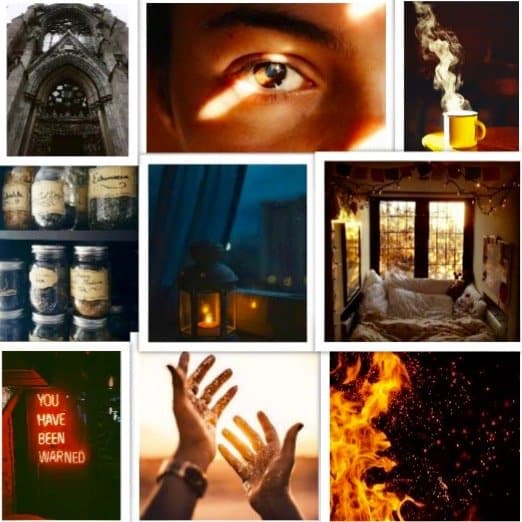 Hey! I’m Erin, early 20-something lover of a good book and a nice soundtrack to go with it. I started writing fiction in the back of my fourth grade math class on scraps of paper that were supposed to have more numbers than letters. Since then I’ve dabbled in everything from high fantasy, to contemporary, to dystopian.

Underdog stories are my favorite, and I’m the most interested in writing about characters who don’t often have their voices represented in YA.

I’m a music nut, and usually have some sort of alternative music playing along to whatever I’m writing. If we work together, there’s a good chance I’ll make a soundtrack for your WIP (and talk about it way too much). I also love the cold, forests, a good mountain, and anything apple flavored.

I love fantasy, high, low, contemporary, urban, you name it. Contemporary is also a favorite, and I tend to gravitate towards more serious stories. Lyrical writing isn’t my thing, but I love a strong voice (the snarkier, the better). If there’s a recovery arc, I’m probably going to need to get my hands on that sooner than later.

Some recent favorites include A List Of Cages, The Poppy War, Shadow and Bone, Mistborn, and Vicious.

Anything with romance as the main focus. Love triangles.

This is super rough but here goes:

Sixteen year old Lucy didn’t start the fire in the dining hall, but no one believes her. Kicked out of her elite boarding school and sent to be stripped of all magic, an infamous underground faction snatches her right before a fiery ending. Hidden in a Montana safe house, Lucy is sucked into a dangerous mission to recover a rare weapon from the council. But her past won’t stay put, and the future feels bleak no matter where she turns. Told in multiple perspectives, Bitterroot explores the aftermath of those affected by a broken system determined to keep secrets hidden no matter who gets hurt.

I’m working on a second draft, and would love to get some more eyes on it so I can fix major problems before moving forward. Working with someone in a similar stage would be great, but I’m open to just about anything.