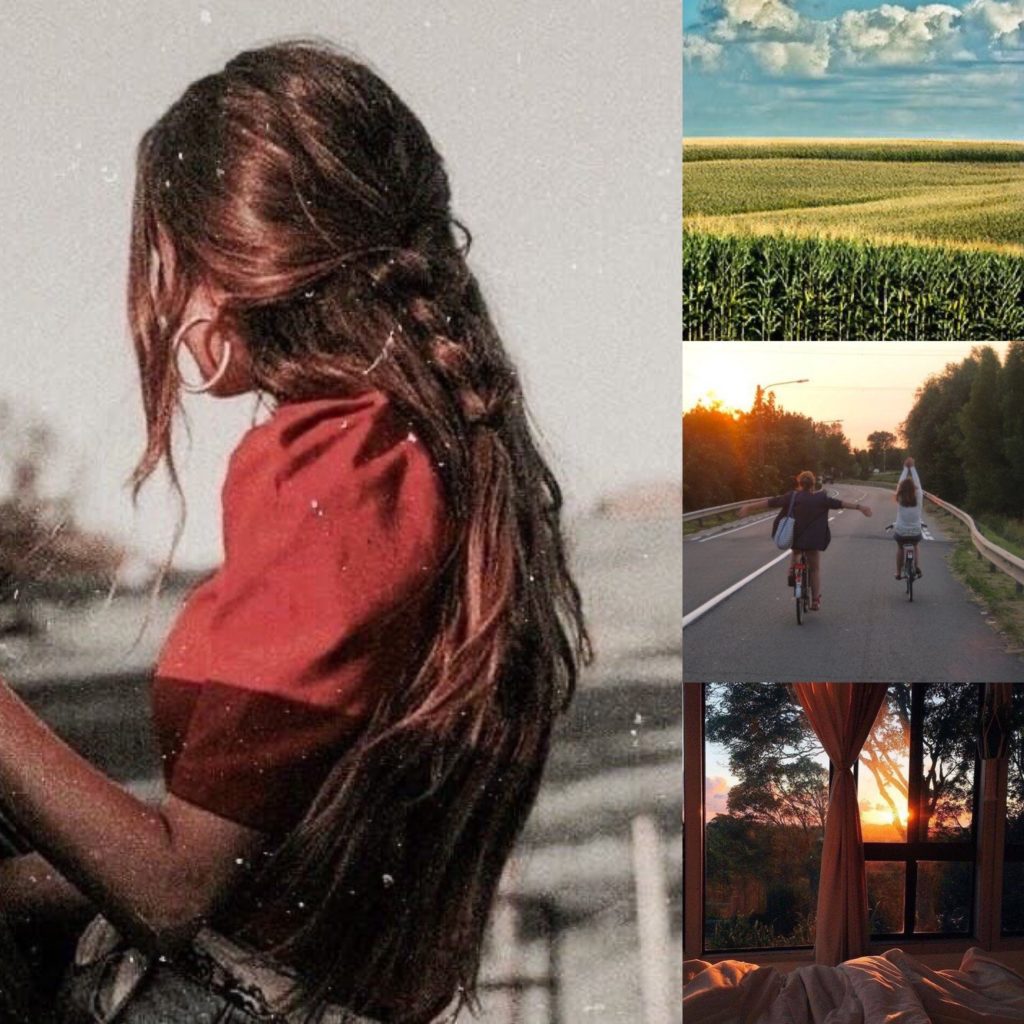 My love of writing started with a piece of Scooby Doo fanfiction. This masterpiece has been lost to the world, so my parents and my second grade teacher will be the only ones who had the privilege of experiencing the story, which definitely ended with someone being unmasked and yelling, “If it wasn’t for you meddling kids!” (I was very faithful to the source material.)

Still, Scooby and the gang served a purpose, because I’ve been writing ever since. I write fantasy and supernatural fiction with the occasional sci-fi thrown in for good measure. At the moment I’m focusing on YA, though I have some adult projects in the pipeline. My goal is to write character-driven stories that feel plot-driven because you care about the characters so much that you can’t put the book down.

Outside of writing and reading, I enjoy going to concerts and movies, traveling, hiking, hitting up museums, and watching Kdramas (currently watching Healer).

I love characters who are so fully realized that they feel like people I know. I love stories that hit a sweet spot of realism and magic. I’m also into quiet stories about small moments and how we keep going in the face of seemingly impossible circumstances. I’m pretty open to a variety of world-building and magic systems; for me, it comes down to the characters. I also seek out books with an abundance of POC, LGBTQ+ and neurodiverse characters.

My favorite authors are Victoria Schwab, Maggie Stiefvater, Patti Smith, Libba Bray, Jenny Han, Neil Gaiman and Kiersten White. Some favorite books include Station Eleven, The Scorpio Races, Vicious, Frankenstein, Daisy Jones & the Six, Just Kids, His Dark Materials, and Eleanor Oliphant Is Completely Fine. Some other recent reads that I’ve enjoyed are Warcross by Marie Lu, I Am Not Your Perfect Mexican Daughter by Erika L. Sánchez, One Day in December by Josie Silver, The Bride Test by Helen Hoang, and The Cruel Prince by Holly Black.

I don’t want to read stories that revolve around or have an abundance of sexual violence.

After her mom dies in a tragic accident, sixteen year-old Penny Emberly knows that life in her small Indiana town will never be the same. What she didn’t expect was for the wealthy and reclusive Barrion family to show up at her mom’s funeral, claiming her mom was a close friend. Is Penny being paranoid, or did her mom deliberately keep this from her?

Local golden boy Corey Barrion seems to lead a charmed life, but he has a dark secret, and it’s one that would change everything for his family—and for Penny.

Self-proclaimed misfit Alonso De Luca is the only person at Idlewood High School who hates Corey’s guts. He doesn’t like Penny either, but after her mom dies, he knows it’s up to him to save Penny from the same fate. So he delivers a message to her:

STAY AWAY FROM THE BARRION FAMILY

But Penny is determined to discover the true circumstances around her mother’s death, so she ignores Alonso’s warning. Before long, she finds herself at the center of the rivalry between Corey and Alonso—and she discovers that her sleepy little town isn’t so sleepy after all. Because underneath the surface, there’s a current of magic that’s slowly claiming lives, including her mother’s.

And if she doesn’t do something about it, Corey could be the next to die.

After Penny got the phone call telling her that her mom was dead, she swore she’d never be surprised by anything ever again. After your world shifts on its axis, it’s hard to imagine settling your feet back on the ground, let alone being so comfortable that you let life—or death—sneak up on you.

But at the funeral, Penny discovered she was wrong. Because even though she couldn’t feel much besides the heaviness of grief, her world shifted again the moment the Barrion family walked through the door of the funeral home.

All twelve of them were there. Every Barrion she’d ever heard of, and a few she knew nothing about. They filed in, quiet like the eye of a hurricane, taking the few remaining seats in the back of the room.

Naomi shifted beside her and said, “Um. What are they doing here?”

Ron was shaking with soft sobs, and just as Penny turned to tell Naomi she had no idea, he blew his nose like a trumpet. Penny settled for a shrug, hoping she wasn’t betraying the panic they’d gifted her when they walked in. “Maybe they’re being polite.”

Naomi raised a microbladed eybrow. “Since when do any of them besides Corey care about being polite?”

Penny squeezed Naomi’s hand tighter, hoping she’d get the message and stop. She couldn’t talk about the Barrions and their strange appearance, because it reminded her that very few people at this packed funeral had known her mom. So far, Penny had been able to ignore the chorus of sniffles and sad utterances behind her, but the Barrions’ arrival had shattered her fake calm.

The pastor cleared her throat, and Penny’s eyes shot up. Pastor Hannah stood in front of a flimsy podium, and a few feet behind her sat the gleaming wooden casket (closed, since there was too much damage).

“Penny?” Pastor Hannah whispered, her eyes concerned. “Are you ready?”

Projects in the pipeline include an adult fantasy epic, a YA standalone fantasy set in 1950s San Francisco, and various short stories.