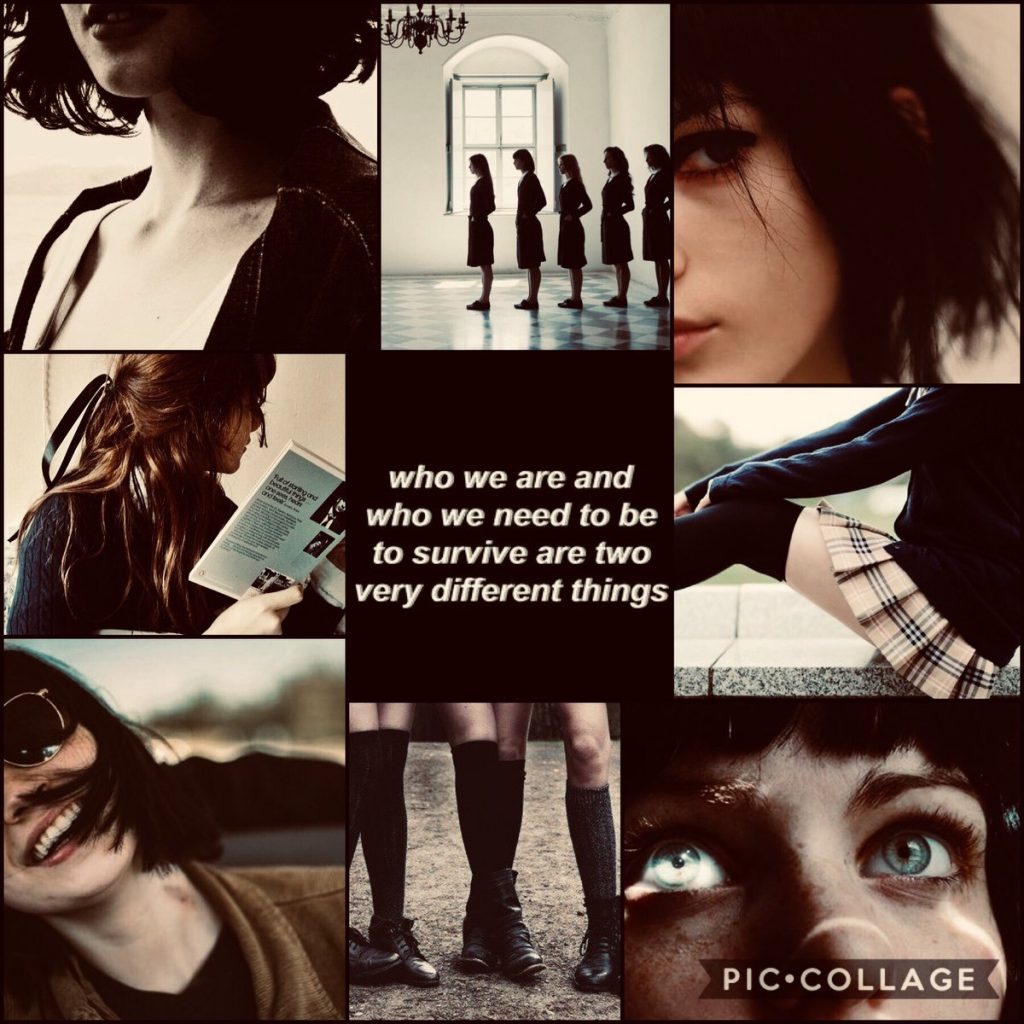 My name is Savannah Wright, and I write YA Fantasy! My hobbies include soccer, knitting baking, binging GBBO on Netflix, and playing with puppers/kitties. Favorite TV shows include Avatar the Last Airbender, Westworld, Friends, The Office, She-Ra: Princess of Power, and GBBO.

Enjoys YA Fantasy, Sci-fi, Contemporary. Favorites include The Raven Cycle series, The Cruel Prince, The Mortal Instruments series, and The Hunger Games.

We The Drowned is The Raven Boys meets Pan’s Labyrinth so if you like: 1. YA Dark Fantasy 2. A group cast of v broken boys and girls 3. Catholic boarding schools and creepy forests- We could be a match!

Prince Wells always believed that history maintained a variety of definitions. That it was the lie agreed upon. That it was told by the survivors. Or, perhaps more importantly, by the winners. Personally, she’d always preferred C.S. Lewis’s version— that history wasn’t just the story of bad people doing bad things. It was also the story of people trying to do good things, but somehow, something inevitably went wrong.

Her mother had told her that one once, when she was failing American History and wanted to know why they were learning about a subject in which the only parts of it that they were even told were from the dead white man’s side anyway. There was probably a better lesson that she had intended to pass on, but Prince took it to mean that all of humanity was doomed to some kind of inherent evil in their lives, be it internal or external. Or maybe a combination of the two.

She’d supposed that had been one of the reasons that she died.

No, not death. Death was too kind a word for what they did. Too neatly tied up with a deceiving bow.