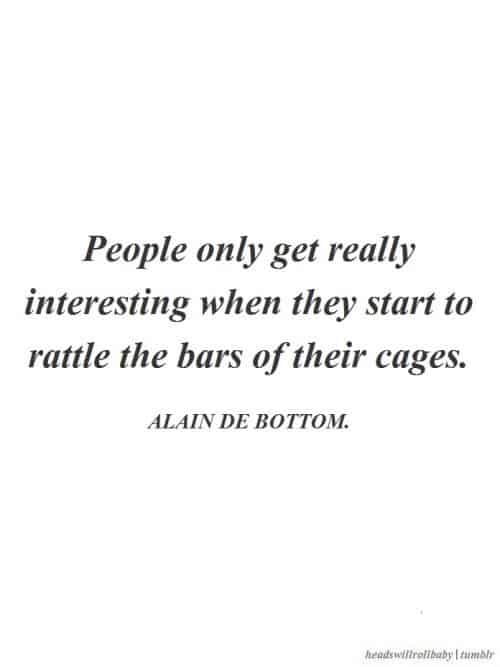 I’m a big fan of hiking (my best memories are from a cross-country road trip from New Jersey to California). Right now I’m exploring Ireland, and have fallen in love with the rolling hills and coastline.

I live for dark and strange fantasy that comes with a side of heavy worldbuilding. I hunt for characters morally gray as Tyrion Lannister. And I hope to read about situations where there is always a price to be paid no matter what choice is made. Lyrical prose is a plus.

Intense, on-page rape scenes are a no go.

In Skrim’s world of countless gods, all hold one in common and fear Her. The demon goddess Morvella plots to return to the earthly realm and wreak havoc. When Skrim’s sister is stolen by Morvella and Skrim is transformed into a monster, she is forced to flee her home. On the run, she faces certain death; that is, until she is saved by the mysterious Amarin, who reveals herself to be the same sort of monster as Skrim.

Amarin has sworn to do what it takes to prevent Morvella’s return. Under her guidance, Skrim learns to survive in a world that hates what she is. But when Amarin falls in battle, Skrim finds herself in the company of demon-slayers. Skrim reluctantly befriends and saves the life of Thaddeus, only to learn he could very well be Amarin’s killer.

Skrim is left with an impossible choice: travel with her enemies or lose the chance to save her sister. The task is made all the harder by her growing bond with Thaddeus. From the halls of heretics to the border of two disparate realms, Skrim must battle monsters and seek out forgotten gods so she can find her sister and return home.

She took long strides so as to keep pace with the procession. Skrim was third from the front of the line, preceded only by her older sister Svanna and their mother, the queen. Everyone around her wore silver and the darkest blue. The women cradled unlit lanterns, soon to be offerings.

Although Skrim didn’t look up at the faces of the stone seraphs, the flickering forms on the walls and floor captivated her. Tonight we tread on the shadows of our gods, she thought. Skrim’s steps slowed and a shiver crept down her spine.

“Walk on,” a woman a couple steps below her hissed.

Heart in her throat Skrim hurried up the stairs, nearly tripping over her skirts in her haste. There was no sign of Skrim’s mother ahead, thank the seraphs, but Svanna was waiting for her.

“Come stand with me Skrim,” Svanna said, beaming down at her. She glided a step ahead while Skrim trailed after her.

Svanna looked above them while they walked. “Imposing, aren’t they?”

Skrim followed her gaze. Seraph wings curled overhead and their robes were swept back, lending life to stone. The weight of each statue’s gaze left Skrim with guilt burrowing in her chest. There was no avoiding that though. All her life, Skrim had heard that the seraphs were not merciful gods.