YA Fantasy-A masked noble, a huntress who speaks with her prey, long lost sisters, magical beasts, a monster lurking among them

YA Fantasy-A masked noble, a huntress who speaks with her prey, long lost sisters, magical beasts, a monster lurking among them
Hello! My name is
Heather
Young Adult
Fantasy High Fantasy 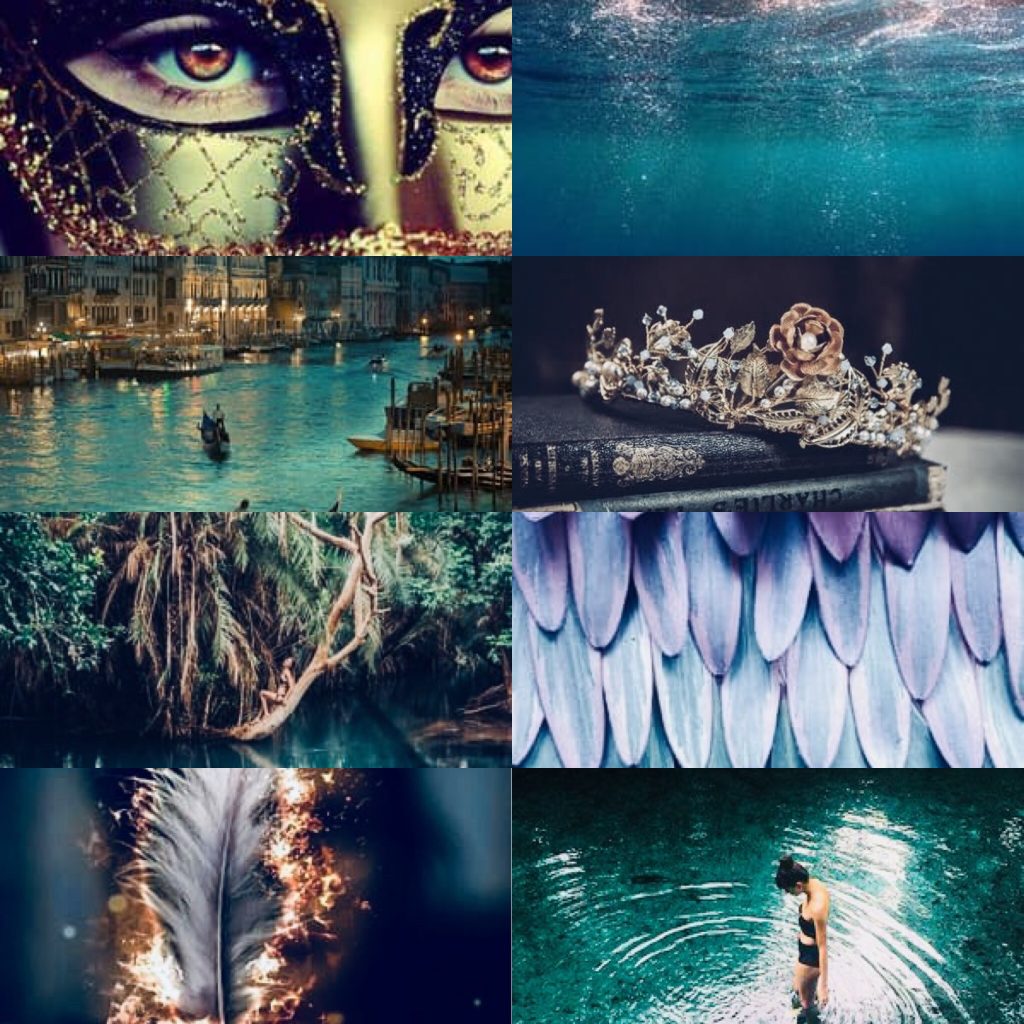 I love reading and writing books, especially YA. I’ve worked as a writing tutor, a library assistant, and a copy editor. Now I’m an Assistant Editor in trade publishing, but it’s always been my goal to publish a novel. When I’m not writing, I love to binge movies/TV (The Office is my favorite show EVER), playing board games, bullet journaling, and traveling. I love dogs and have two beagles of my own 🙂

I enjoy YA/NA/Adult fantasy mostly, and my other favorite genres are romance, mystery, history, fairy tale retellings, and horror. But I’ll try anything if it features some of my favorite tropes. I’m a big feminist, so I love, love, love female-centric stories and having a wide range of women characters (they can be strong, gray, anti-heroes, doesn’t matter, just give me all the women empowerment books!).

I said before, I’ll try anything if it has elements or tropes I enjoy. I do have a really hard time with sci-fi/futuristic novels. I don’t do MG, and contemporaries are a hit or miss for me.

If a novel has any of these, I’ll probably pass:

Once, a Faceless Beast stole the life of a king.

Adriana de Romola doesn’t believe in that myth. Tempest Blackrose doesn’t either. Yet, it rules both their lives.

As newly crowned Contessa of the seaside city-state Padola, Adriana is bound by law to wear a mask and be captive within the walls of her palazzo. By covering her face, she protects a city she’s never set foot inside.

As a skilled huntress in the swamps of Padola, Tempest kills the griffins and gargoyles that threaten the city’s peace. By killing them, she protects a city that would shun her if it discovered her ability to talk to beasts.

When an errant beast escapes a hunt, Tempest must retrieve it by sneaking into the palazzo… during the Contessa’s betrothal ball, and Tempest makes a startling discovery when she saves Adriana from a mysterious poisoning. They share the same face.

Adriana is equal parts terrified and curious about Tempest, and through secret meetings, they discover the reason for their similar features isn’t myth. It’s blood.

Now, as Adriana seeks to avoid marriage to a man she doesn’t love, Tempest’s wildly growing magic disturbs the beasts around her, and secrets threaten to come between family and friends and each other, their once so separated lives intertwine when they realize a monster is lurking within Padola and that no mask can save them from what’s ahead.

The ships arrived in the morning, so early that the mist hadn’t cleared from the water, but Adriana de Romola had been awake before even then. For a month, she’d followed wind patterns and storm watches, and plotted their course on a map so crinkled and smudged from restless fingerprints that its geography could no longer be determined. Her efforts had paid off, though, because she’d accurately calculated their arrival to the very minute.

As the dawn rose, Adriana angled the telescope out of the sun’s light. Three ships in total drifted slowly in the water. Black and green flags snapped in the wind. She pressed closer to the eyepiece, as though physical nearness would enhance the view. Except she knocked the telescope from its perch.

She scrambled to fetch the instrument as it rolled beneath a small sitting bench behind her. A quick glance-over showed no damage befell it, though Adriana probably wouldn’t have been able to tell if it had. The telescope had seen better days. Its brass had long since dulled, and with the focus knobs half-corroded, it was a wonder they still turned. Even the mount Adriana set it back upon lacked one of its original legs. A tower of worn leather-bound books propped it upright in front of the compass window.

She turned back to the ships, now stalled just where the sea met the lagoon. How big Musan hulls were, Adriana noted. If they went just a little farther into the shallow lagoon, they’d disturb Maelstrom.

Adriana lifted her head. She didn’t need a telescope to see the dark shadow lurking beneath the water. Perhaps it was childish to name a giant sea serpent, but Adriana had spent countless moments at this window. She couldn’t have ignored the beast’s movements while she spied on the city if she’d tried. And maybe she felt a small sense of commiseration for it. It was trapped under the lagoon. She was locked in a tower above it.

But not for long. She peered back into the telescope. The key to her cell awaited on one of those ships.

Here are some other ideas I’m working on, some on-going projects and others just brainstorming: