YA Fantasy - An escaped witch, a foolish knight and an inexperienced princess

YA Fantasy - An escaped witch, a foolish knight and an inexperienced princess
Hello! My name is
Natasja
Young Adult
Fantasy High Fantasy 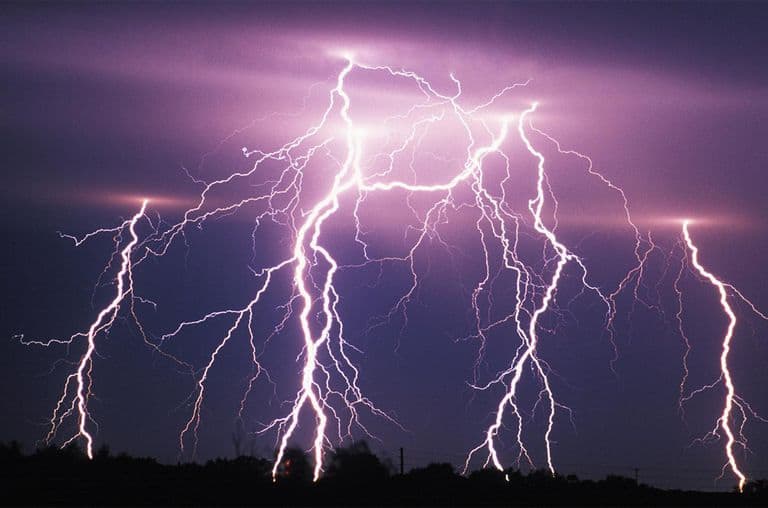 My favourite thing is to dream away and spent time in my fantasy worlds with my characters. I write both MG and YA fantasy stories. My other hobbies include drawing, painting, playing card/board games with friends and walking through parks and forests.

Some of my favourite books include:

Girl who drank the moon by Kelly Barnhill, Narnia by C.S. Lewis, Howl’s Moving Castle by Diana Wynne Jones, Shadows on the Moon by Zoe Marriet, Anything/Everything by Juliet Marillier, The Mistborn Series by Brandon Sanderson and A Song of Ice and Fire by G.R.R. Martin

As I have a Master Degree in Biology, I get really, really annoyed by books which have impossible plot elements within the fields of genetics/evolution/viruses/bacteria without any good argument(s) why within your fiction world the real-world laws of biology can be broken.

At age 19, Sir Jeramie believes he’s the greatest knight of the kingdom and he’s determined to prove it. So, when the Witch of Crackling Thunder, the most powerful witch in the entire kingdom, escapes from her magical prison, Sir Jeramie doesn’t hesitate. He requests the honour of capturing the witch from king Ricadene and sets out immediately.

Only it completely goes wrong.

Sir Jeramie is captured himself, thrown in prison and set as an example of the witch’ might. As Sir Jeramie tries to escape and find a way to still fulfil his duty by defeating the witch, everyone else in the kingdom panics and cowers in fear.

To make matters worse, king Ricadene suffers a heart attack, forcing his 17-year-old daughter to become Regent in his place. Eladine struggles to keep the kingdom together and at the same time find a way to defeat the witch. All before the witch can gather too much power and allies to claim the throne from Eladine’s family.

“You’re going to defeat the dragon? All on your own?”

The town’s chief sputtered those last words out in a high-pitched tone. A wave of shock went through the villagers standing behind in. They all gawked at him, their disbelief as tangible as the sword at his waist, which was in stark contrast with just moments before, when the villagers had learned the king had listened to their pleas and proclaimed a quest for help.

“My name is Sir Jeramie,” was all he said in response.

The elderly man’s eyes widened, his mouth dropped and Jeramie smirked. Even in this far corner of the Kingdom the stories of his great deeds had made their way. Had it been his capture of the elusive troll thief or maybe the taming of the siren?

A massive roar broke out in the distance. Every villager darted to the ground, trying to become as small and as invisible as a mouse. The marble stones of the town hall shook and heaved. Heaps of years-old-gathered dust fell from the ceiling, whose wide beams were keeping the bricks together like a general does with his soldiers when the enemies’ army comes into view.

Jeramie turned away from the bundle of villagers and found his shield held up in mid-air, shivering as if temperatures had dropped below freezing point. Shaking his head, he briskly pulled the shield away from the blond-haired boy hiding underneath.

For a mere second, the boy looked up. His eyes were watery and from his nose a large drop of mucus dangled. Only for a second could the boy be brave; then he scurried across the floor to a nearby table. Clutching the wood as if he wanted to merge with it.

That boy would never be a knight. Jeramie still didn’t understand why the boy had been forced upon him. He didn’t need a squire. He didn’t need anyone. And he would prove it by defeating this dragon. Jeramie walked out of the town hall, drawing his sword.

I have ideas for both MG and YA novels. Mostly, contemporary or high fantasy novels (several with fairy tale influences)