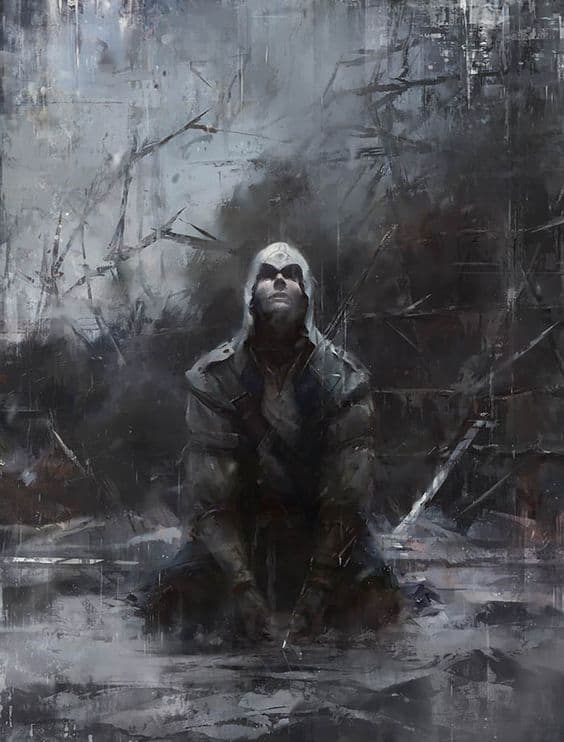 Hey there! I started writing back in college while I was earning a degree in Chemistry. When I started spending more time with my head in a journal, jotting down notes for my latest idea or watching different people’s behavior patterns, it became clear Chemistry wasn’t my passion. Now, I can’t imagine doing anything else. Plus, writing helps keep my crazy dreams to a minimum. If I go too long without writing, my mind gives me a nudge while I sleep and a new idea is born. I have a sad number of hobbies outside writing and reading. I tend to be fickle in that way. Writing is the hobby (hopefully a profession one day) which stuck with me. My current hobby-fling is teaching myself to draw. I’m awful…but I love it!

It probably goes without saying, but I love magic. It doesn’t always have to be waving a wand in your face kind of magic, but that’s where my heart truly lies. As far as characters? Give me sass and humor, deep emotions and conflicted. One of my favorite series is The Greatcoats quartet by Sebastien de Castell (or anything he writes actually).

I don’t really have any hard no’s except maybe non-fiction. I don’t read a lot of contemporary YA, so I might not be the best fit, but the few I have read, I supremely enjoyed. My strongest area is Fantasy, but I’ll gobble up anything if the premise intrigues me.

Eighteen-year-old Nicholas Adair was bred to dwell among the shadows, to follow his parents’ tutelage and become the next great assassin in the Alliance. For six centuries, the flawless killers of the Alliance have gathered in secret to protect the monarchy. Joining them—and surpassing even his parents’ prestige—is Nicholas’ only dream. When enemies of the Alliance murder his parents, Nicholas and his sister, Maire, flee their home. As the children of Alliance members, the siblings are targeted as well. They have one choice left if they hope to survive: seek out the Alliance on their own.

The siblings set out with only the vague instructions their father left and the hope their skills will be enough to earn them a spot among the Alliance—if they’re not killed on sight first. But before they’ve even dirtied their boots, Thane, the commander of a rival faction, corners them with an ultimatum: turn back or share the fate he dealt their parents. Nicholas won’t give in to coercion, particularly not when his parents’ killer so conveniently revealed himself. He’s determined to complete his training among the assassins and put an end to Thane.

Then one of Thane’s spies fulfills his promise to attack, and Maire is nearly killed. Nicholas’ best chance of revenge lies with the Alliance, but Thane’s threat still looms over them. Nicholas must decide whether prestige and revenge are worth gambling their lives.

Murder can be the just course, my parents always said. As long as you know what you’re doing.

My sister chopped a long, glistening blade at my neck. I dropped into a low split, the steel shrieking through the air above my head. Too close. Before I could stand, Maire drove her foot into my stomach. My grunt echoed around the room as I allowed the hit to push me out of her reach. This was far from over. One of a dozen, wooden weapons racks towered overhead, a handful of swordpoints inches from my face, their metals gleaming bright enough to reflect the sweat on my forehead. Clamping onto the legs built into the floor, I heaved up, directing my legs into her chest. She toppled onto the flagstones. Dust and pebbles scattered in a cloud around her. There wouldn’t be another opening like this. I ran forward with my blade drawn, holding it to her neck before she could stand. Her lips pulled into a snarl, throwing her hands up in defeat. A smile broke my lips. She wouldn’t beat me today. I extended an arm, twirling the sword with my free hand to let the flat of the blade rest against my shoulder.

I’m currently working on another YA Fantasy (shocker, I know) set mainly within the walls of a palace. My MC, Aveni, and her mother have been demoted from nobility to a life working in the kitchens. Aveni wants nothing more than to get her mother away from under the boots of every judging noble. An opportunity presents itself when the heir to the throne goes missing. Whomever can bring him back will be granted a title, and a title means Aveni can earn enough money to finally be rid of palace life. The problem is: a mage sent the heir to the Shadow Realm and only the mage who put him there can cast the spell to bring him back. Unless she can find a way into the Shadow Realm herself.

I’m still in the first draft stage of this piece, but am hoping to have the draft done by Jan. 2019 and then ready for critique partners by April or May