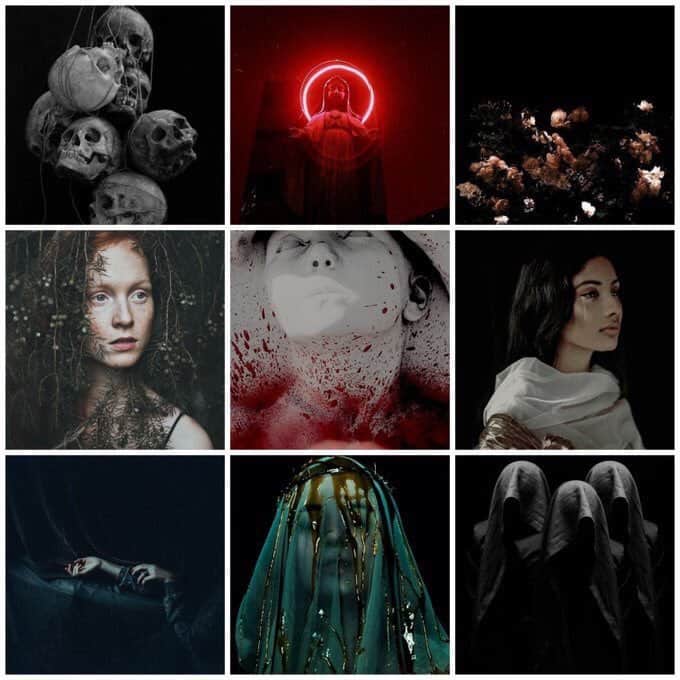 Please send me all the pet pics.

I love Fantasy. Contemporary, urban, high fantasy–I love it all. Also a big fan of contemporary.

Some of my favourite books include A Darker Shade of Magic, The Storm Crow, The Poppy War, Circe, Radio Silence, and The Female of the Species.

Sci-Fi is a hit or miss for me. Also not huge on historical fiction (despite being a history student)

No one believes Rory saw a Goddess steal her sister, Iona, in the middle of the night. Then again, the village has shunned Rory for her lack of conformity, toeing the line of criminality. As she fails to convince anyone to help Iona, Rory gives up on her dreams of saving up to move to the mainland and turns to a new goal: revenge. Rory wills stop short of nothing to make the Goddess in question feel the same pain she did.

It’s rumoured there’s only one way to turn a God human: trick them into feeling, so Rory plans to make one fall in love with her. As only criminals are taken in by the Gods, Rory sets fire to The Book of Old Tales and makes sure she’s chosen as the first human to serve the young, emotionless Goddess of Death, Kenna.

But changing the nature of a being that doesn’t feel is harder than Rory anticipated, especially when their favourite hobby is torturing humans. Between palace duties and helping Kenna carry the souls of the dead to the other side, Rory searches the palace for her sister while trying to trick Kenna into falling in love with her. Along the way, Rory learns the world of the Gods is darker than she ever anticipated; the Gods are not here to help humans, but to destroy.

And when she finds out that Iona is dead, Rory adjusts her plan. If a God is human, a God can be killed…

With the mystical atmosphere of Strange the Dreamer combined with a dark f/f retelling of Hades and Persephone, KILL THE GODS is a standalone YA Fantasy with potential to be a duology. It is complete at 85000 and is #ownvoices lesbian story. As a lesbian, it is crucial for me to include LGBT characters so young readers can see themselves as protagonists.

One way or another, Rory had always known she would be taken by the Gods.

Through trouble or through death, her mother had spoken her fate into existence from the moment she was born. It had always been her favourite threat. If you keep dressing like a boy, I’ll take you to the prison myself. If you don’t pray enough, if you do not contribute to society, if you don’t act more like your sister…Rory loved her older sister, but she didn’t want to be her.

But as Rory kicked her legs onto the counter, flipping to the back of a religious tome to her list etched into the back, she gritted her teeth. Her mother had been wrong.

She scribbled in her latest crime: Destroy the mayor’s daughter’s dress. Mairi had come into the store the day before, curious eyes burning into Rory while she pretended to peruse the shelves. She’d leaned over to her friend, laughter trickling through their hushed whispers. Rory didn’t have to be a genius to know they were laughing about her, and all it took was a slight flick of the wrist and ink splattered onto Mairi’s pristine dress.

There were witnesses and evidence, but so far the mayor had not come marching through the door to announce her a social deviant and arrest her.

People had been arrested for less: leaving in the middle of a temple offering, not picking up their horse foul from the town square, drinking a little too much and shouting into the night. There were even rumours of a starving child being thrown into a cell to await the Gods for stealing a single apple.

Rory had done worse for less. She’d picked fights, targeted those who she knew would draw attention to her; Rory had stolen and purposefully been caught, but still, she lay in the comfort of her home, sweating by the fire. It wasn’t enough.

Nothing she did was enough.