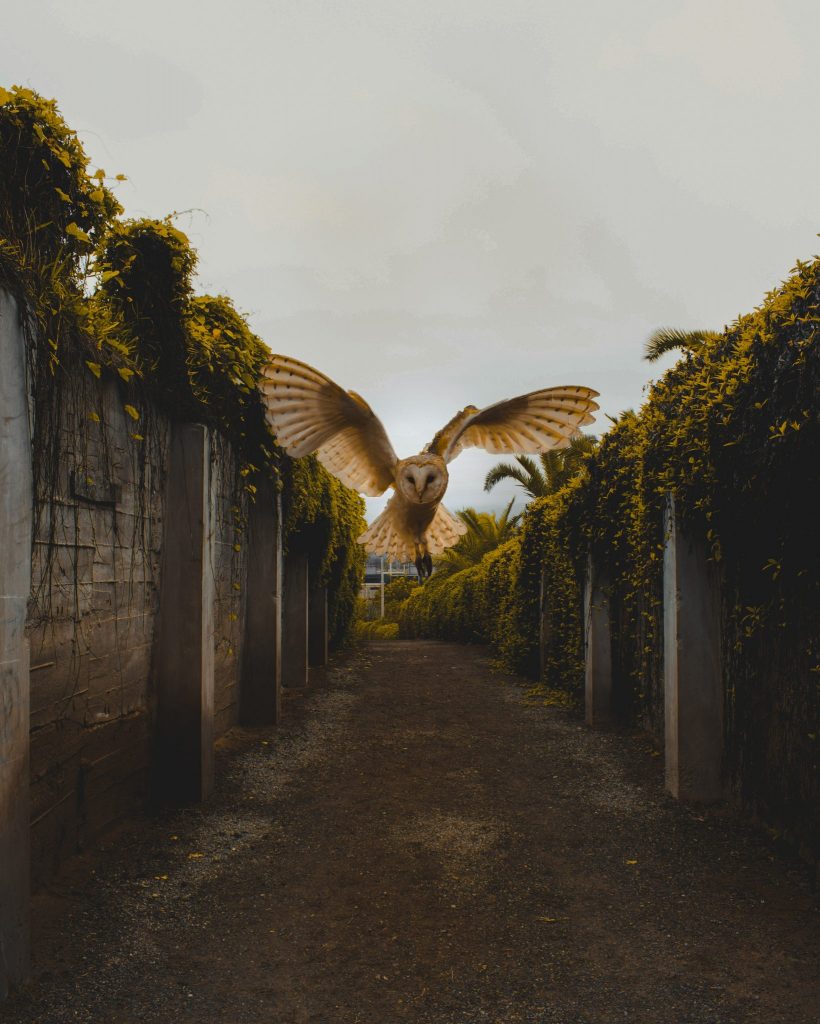 My name is Sam, and I write YA Fantasy/Magical Realism. I’m a college student looking for a writing partner aiming to be traditionally published like me. My non-writing hobbies include taking care of my three rescued rabbits, baking cookies, and keeping up with social media.

I hope to hear from you soon!

I love to read about realistic characters and situations spiked with magic, stakes that are high (preferably with fire), and plot twists.

Juno, on a mission for the Duchess of Marns, is captured and forced into the underground world of animal messengers that use Selkie magic to shapeshift into different creatures (and hide in plain sight). In order to escape, she must become a shifter and destroy its ancient ringleader. But in doing so, she may lose her humanity.

The carriage lurched, and Juno bit her tongue. She cursed as the iron welled in her mouth. With a rap on the window between the dark velvet in front of her, she tried to get the attention of the driver.

“Fredrick?” she said. What was his name? Juno knocked the pane again. “Richard? Gregory? William?”

The driver barely gave her a second glance. His voice was muffled through the glass, but his irritation bled through. “Demetri.”

She had been close. “Be careful of potholes. Precious cargo.”

As if he needed to be reminded. What was burrowed between two bronze chests, several layers of sheepskin, and a titanium lock beneath their feet could buy both their lives, no questions asked. It was what their employer, the esteemed Duchess Eve, had worked countless nights for. It was what her enemies would die for.

The driver’s frown flatlined. “I’ll try.” He flicked the reigns. “The horses have been restless.”

Juno stared out of the wider panes to her right and left. Great pines and a low meadow scrolled past, adding to the long line of forest around them. The sunset brushed the sky in broad strokes of pink and gold. She took a shuddering breath. They were here. Juno craned her head to see past of the driver and four horses to the steel gates surrounding Rhodes. Where other cities had cream brick or grayed stone, Rhodes was contained inside twisting metal that was both elegant and fierce. For the observer, it was a piece of art painstakingly crafted in swirls. To the attacker, it was a cutting fence that was too far apart for handholds, and too close together to slip through.

As they fought against the traffic of outgoing farmers and merchants returning home, Juno glanced up to see the words hewn in what appeared to be polished gold, All Roads Lead to Rhodes.

“Hmph,” the driver muttered through the window. “Better than Marns.”

It was better than Marns, but Juno wouldn’t say it aloud.

I am a featured Wattpad writer with over 130k reads on a previous project. You can find my past manuscripts at: https://www.wattpad.com/user/SamMaze .