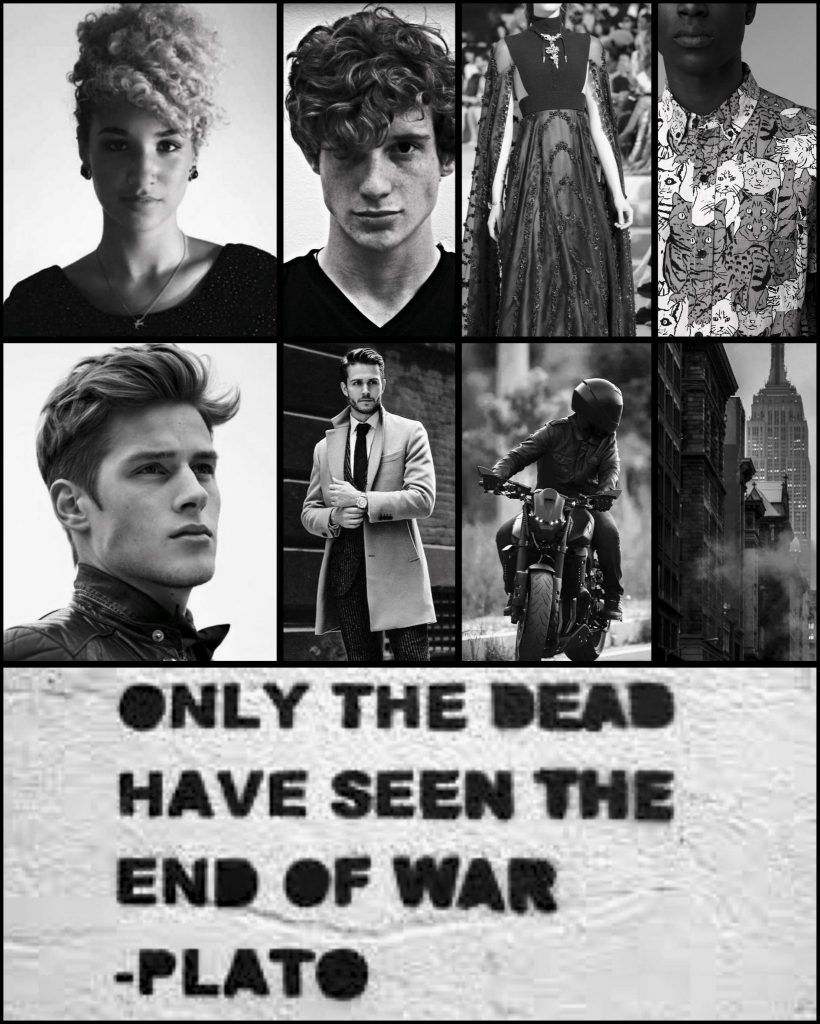 Hi, I’m Savannah! I write YA fantasy, and work in a public library. Basically I spend a lot of time surrounded by books. I’m a twin, and I’m biracial (half black/half white) and so I love writing and reading stories that feature sibling relationships and multiracial characters. My non writing/reading hobbies include crocheting, obsessing over hockey season, and the occasional Netflix binge.

I read all over the place, but a lot of my recent-ish faves have included Susan Dennard’s Something Strange and Deadly trilogy, the Jackaby series by William Ritter, and Stalking Jack the Ripper by Kerri Maniscalco. I love contemporary fantasies and books with a character focus. I also enjoy multi-pov books, and that tends to be what I write as well.

I’m not really into the love triangle trope, and I don’t appreciate extensive violence (sexual or otherwise) in the things I read. I have no problem with adult language but I won’t read racial or ethnic slurs regardless of context, they just make me too uncomfortable to be objective in my reading.

When a forbidden ritual is stolen, seventeen-year-old Riley Cook must stop hiding her ability to reap the dead and instead use her magic to track down the thief before they reignite a centuries old war with Death.

In the beginning, Life walked the earth. She sang and danced and breathed joy into the world’s creations. After her came Death. In Greece they called him Thanatos, in Rome he answered to Mors. He lived in all places, but home he called the Annwn, Isle of the Dead, and so many more names he’s lost count.

Death changed as the world changed. He followed the movements of people and watched as they found new ways to die. And of this he grew tired, weary of the dreadful world outside his eternal paradise, so that a time came when he retired to his castle in the Deadlands, content to let his servants retrieve the souls of the mortal world without him.

He sat alone, always alone, as the reapers and soul-carriers that served him went forth into the world and brought the dead back to his realm.

As time went on humans grew greedy. They looked at his reapers as thieves, ran and hid when it was time for their souls to depart. Death understood their desire, understood how they’d grown tired of aging, and sickness, and pain. He abided them as long as he could. He gave the command to his reapers to allow the souls to make goodbyes, to take their time and gently lead them back to the Deadlands for their eternity.

He sought their happiness, thought of what his sister, Life, would want for her creations, and he gave to them all he could offer. But Death has one purpose, and all must come to his halls in the end.