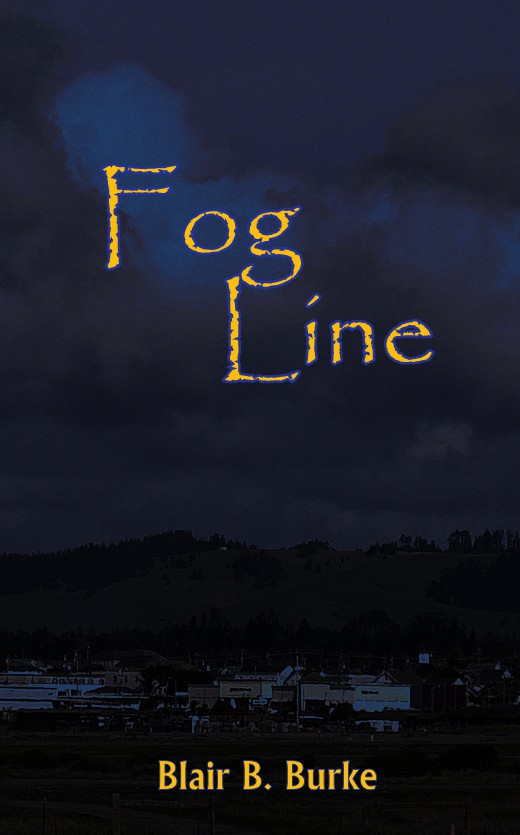 I’ve revised my current project several times, including with a mentor in the Writementor program, and I started querying last fall. Based on some positive feedback from an agent I now want to do another revision with a small tweak before sending it out some more. I’m looking for a CP to read when this revision is ready (hopefully in about a month).

I don’t read nearly as often as I used to, and I try to read much more diversely today. I grew up on classic SFF (and classics in general) but as an adult I’ve read a lot more mystery/thriller/YA. I prefer plot-driven books with interesting characters as opposed to character-driven books with vague plots. While I like lyrical writing if it’s done really well, I normally find it distracts me from the plot, and I know it’s not how I write. I don’t have a favorite author because I really like to read new things that will surprise me.

I don’t think I have any hard no’s because nothing really offends or triggers me, but I’m not particularly interested in books about privileged kids, casts that lack diversity, or vampire novels. I don’t like unreliable narrators because I think 90% off the time it’s just lazy writing. I’m generally not one for ‘issue’ books, but books where an issue is present but not the whole of the story are just fine. I definitely don’t want to read anything written to preach to kids.

Four months ago, seventeen-year-old Malena killed her best friend driving drunk. At least that’s what Josh, her childhood friend/long-time crush, told her when she woke up in the hospital. He also told the cops her friend had been driving to save Malena from serious charges. Under the weight of her guilt, Malena limps through her senior year with a simple strategy: bury her head in some manga, don’t burden her mom (any more), escape high school and this crappy little town forever.

The plan lasts until she befriends Zoe, the new girl, who says the crash wasn’t an accident. How would she know? But desperate for redemption, and with Zoe’s uncanny guidance, Malena digs for the truth with the grace of a charging Ohmu and uncovers a school-wide drug ring, her friend’s secret booty phone, and proof she wasn’t driving the car. Zoe was right. Josh lied.

Josh claims he did it to protect Malena, but Zoe says it’s time to punish the guilty. Malena doesn’t know who to trust. When more kids from the party die in ‘accidents’ and a van tries to run her down, Malena wonders if someone is silencing the witnesses or if Zoe’s taking her own advice. Either way, she has to figure out what happened that night if she hopes to save anyone, including herself.

FOG LINE is a Young Adult mystery complete at 87,000 words and would be my debut novel. It has the small-town character and rising tension of books like BURN FOR BURN by Jenny Han and Siobhan Vivian and THE GIRL I USED TO BE by April Henry.

I live in a small town on the coast of northern California and am a member of the Writers of the Mendocino Coast. Several of my short stories have been featured in the club’s annual anthology. I won the professional’s pick in the Freshly Squeezed first chapter YA contest and was a 2018 Writementor mentee.

Four months since I killed my best friend.

I tried to bolt but pain rippled up from my ankle and stopped me cold. I didn’t need to see Josh to remind me of what happened—the pins in my leg were always there. The scar on my head, my weakened hand. And not seeing Aisha in the hallway. No gleaming smile coming around the corner, no ebony skin breaking up the sea of white. Constant reminders of the guilt in my soul telling me she’s never coming back.

A flash of color pulled me back into the world. A baby blue hoody topped by curly black hair zig-zagged between the matte flannel and faded denim of the farm kids. The buzz of a dozen conversations disappeared and the lockers spun around me. Aisha?

My books dropped from my good hand. I craned my head to get a better look as the sweatshirt disappeared into a classroom. Lightning shot through my leg with each step as I lurched after, my heart too tight and my hope too big to give it any attention. In the doorway I held the frame as tears blurred my vision and there she was, sitting in the back as usual, in her stupid Penguins sweatshirt, the only black girl in the whole school.

A gasp caught in my throat and my vision cleared. No, not Aisha. Same hair, same height, but a different face and a different sweatshirt.

Was this the dream again? Or real-life?

“Out of the way, burrito-butt.”

A kid in a green jersey pushed past. Mr. Nelson wrote on the board. No one freaked out over a dead girl in their class. And the pain was still there, in my leg and in my heart. Real.

I also have a completed YA Contemp/SF thriller that I queried a few years ago with no luck (though some positive feedback). I think it’s a viable project that may just need another revision, but I’m waiting until I finish this current project to get back to it.