YA Science Fantasy, taking place in a future Earth with mutants and superpowers, focuses on nature, first in a series.

YA Science Fantasy, taking place in a future Earth with mutants and superpowers, focuses on nature, first in a series.
Hello! My name is
Janine
Young Adult
Adventure Near Future Urban/Contemporary Fantasy Dystopian Soft Sci Fi 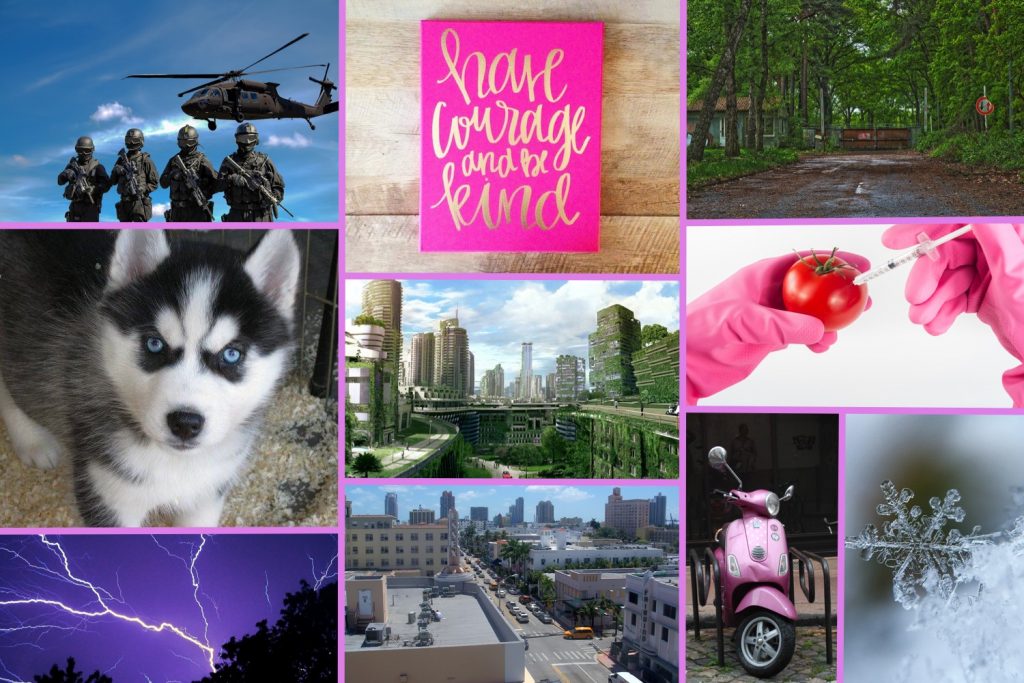 I’m Janine and while I write in a variety of genres and age demographics, my mains are Young Adult and New Adult Science Fiction and Fantasy (or a mix of the two). I love the two genres because of all the imagination involved in both ends, fantasy, it’s about things that are not possible, and science fiction is exploring the possibilities that can happen. I want to write the stories that are in my head and enjoy first of all, and share to those that want to read them, especially since they deviate quite a bit from mainstream YA fiction that’s out there right now. I’m planning to indie publish this.

When I’m not writing or reading, I’m cooking something, which I love to do. I also play a lot of video games as well and is part of my inspiration for my stories. Sports are also important, I watch mostly baseball and football, but do partake in other sports.

I love to read a lot of books in most genres and demographics, but my sweet spot seems to be YA/NA fiction with Science Fiction, Fantasy and Contemporary being my favorites. When it comes to Fantasy, I favor a modern or future like setting (can be a constructed world), but other settings are fine too. I love wit and humor in a story to lighten the mood, but I don’t mind a dark story either. I like prose that’s vivid and smooth. A story that focuses on family and friendship over romance is a plus.

No explicit sexual content. No pure Horror (horror elements ok). I’m also not the best CP for a primarily romantic storyline. If a prophecy of any kind is a major part of the storyline, I might have to pass.

How far would you go to save the world?

Being the Living Spark Empress isn’t an easy job. Protecting nature, especially from humans that have grown to detest it. Leading creatures known as the Living Sparks, who desire to rid the humans. Trying to bring understanding between everyone without revealing my electric powers.

It’s harder when the Living Sparks are cursed to kill anything they touch.

Danger lurks around every corner, from Miami and beyond, and I’m determined to bring progress without resorting to violence. Though almost everyone else out there has other ideas. If I’m to survive, I’ll have to dig deeper and truly lead.

The line between prosperity and ruin is less than one block wide. I shake my head at the cars on Fifth Street and further north, cruising on the streets of Miami Beach. All those buildings from the early twentieth century in the luxurious Art Deco style with pastel colors. At least the government has sought to preserve that portion of the city for the last century. Palm trees and all, even if nobody is on the streets or the beach to enjoy it.

Not to say South of Fifth doesn’t have it’s own qualities. It’s been years since most people have dared to venture out here. The citizens don’t appreciate the meters high grass bursting between the asphalt cracks on every street or the various trees and vines wrapping around similar Art Deco buildings and the high rises built at the beginning of the twenty-first century. And don’t forget about the flowers from all over the color spectrum spilling over from many of the windowsills, long abandoned by their former owners. A different kind of beauty no longer appreciated around here, a natural beauty. Too bad. If they did, it would make it easier to prevent this place from becoming a giant grey concrete slab.

On the crumbling wall of one of the old apartment buildings, I spray the finishing touches to the mural I’ve been working on the past few weeks. A floral arrangement bursting with all the colors of the rainbow, contrasting the grey walls that surround it. On top in purple are the words ‘Welcome to the Living Spark Empire’. Some of the paint’s smudged thanks to the on and off rain since yesterday afternoon, but now it’s clear blue skies and I’ve replaced most of them with violeta flowers, smiling for each one I add. “And there,” I say in a light voice, putting down the spray cans. Not my best work, but good for my first crack at street art.

I’ve finished about five novels, most of them for NaNoWriMo, but haven’t really seriously rewritten/revised/edited one before this (I used to abandon partway), but in my heart of hearts, this project is the one that’s going to be my debut someday. I want to continue and finish this series with three more novels planned. I also have an idea to revive a small town superhero WIP and a NA fantasy thriller, as well as other ideas in my idea bin.