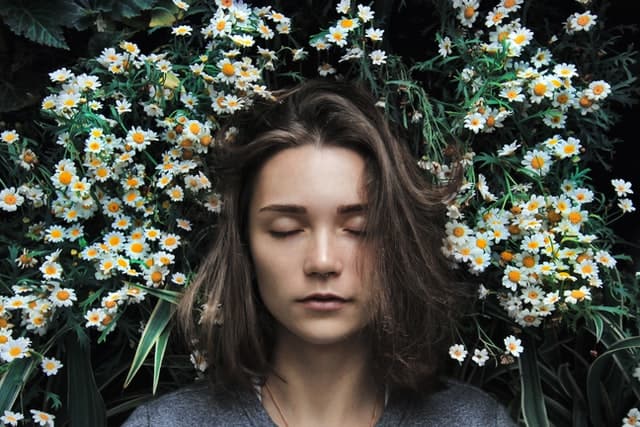 Hello! I’m a former high school math teacher who has always wanted to be a career novelist. It’s just taking longer than I thought to get there! I’m also doing the mom thing — I have two daughters, ages 4 and 1.

I have my MFA in Creative Writing, so I’ve published a number of short stories in literary magazines. There was a brief time where I had an agent. We worked on a manuscript for six months and then, right before I was about to go on submission, he decided to quit agenting. I have yet to secure myself another agent. I eventually put that manuscript away and wrote something new.

I have started querying with my latest manuscript — a YA paranormal suspense — but so far no takers. So I’m hoping to get feedback, make some changes, and try again.  I also have other projects (both YA and MG) I’d like to work on.

I love anything suspenseful. It doesn’t have to be a mystery or thriller (though I do enjoy those), as long as it keeps me turning pages. I’m totally fine with the darker side of things, and I’m open to anything set in our world, or set in our world with elements of fantasy.

I’m not a huge reader of straight up sci-fi/fantasy, but there are definite exceptions. I loved The Daughter of Smoke and Bone, Seraphina, the His Dark Materials trilogy, and the Harry Potter books.

I realize those authors only write adult books , so in the YA realm, I’ve recently read and enjoyed: A Good Girl’s Guide to Murder, I Killed Zoe Spanos, Jenny Han’s “To All the Boys” trilogy, The Thousandth Floor series, and The Upside of Unrequited.

High fantasy, pirates, anything set in space. Anything with lots of battle scenes.

When Natalie agrees to do a midnight ritual with a boy who thinks he’s a witch, she doesn’t actually believe it’ll help find her missing friend. But something does happen— a strange out-of-body experience she can’t quite explain.

A week later, Natalie wakes up in the middle of the night, standing at the gates of Oakdale Cemetery. Her vivid nightmares from childhood are coming back, too. The angry Russian lady. The ballerina covered in blood. Is all of this weirdness somehow connected to the ritual?

Then Natalie blacks out at a party and wakes up hours later in the back of a taxi— with no memory of where she was or what she was doing. Her only clues are three hundred dollars cash in her purse and a new contact named “T” in her phone.

She goes to see T, hoping for answers, and he gives her a brown paper bag. When she sees what’s inside, she realizes just how much danger she’s in. She has got to figure out what’s going on and make it stop… before someone ends up dead.

I’M NOT MYSELF TODAY is paranormal-suspense novel for fans of Lauren Oliver, Jennifer McMahon, and Kit Frick.

CHAPTER ONE: HOW YOU GET JUMPED

Natalie so doesn’t want to be here, walking in the dark, following creepy Kash Korban down the sidewalk towards the elementary school. I could tell them I don’t feel good, she thinks. But then what? Walk back to Hailey’s house by herself? No thanks.

A nervous feeling is bubbling in Natalie’s stomach, and her other senses seem heightened in the dark: the hot breath of summer air on her skin, the crickets chirping in the trees, the sweet perfume of jasmine from someone’s front yard. Above them the sky is clear, and the moon is nearly overhead, big and round and strangely bright.

“What is it we’re doing exactly?” Hailey asks Kash. She swipes her blond hair off her neck and pulls it into a high ponytail with a practiced swoop.

“Well, it’s complicated,” Kash says, leading the way. Despite the muggy heat, he’s wearing a black t-shirt, black jeans, and a pair of clomping motorcycle boots. Natalie can smell his sour body odor from a few feet away.

“I considered doing the lesser banishing ritual of the pentagram,” he says, “but I’m not great at traditional ceremonial magic. I’m more of a chaos magician, to be honest, and I dabble in faerie magic.”

“But we’re doing a ritual, right?” Natalie asks. “Like… witchcraft?”

“Yes, Natalie.” He looks over his shoulder at her briefly. “We’re doing witchcraft.”

There was a time, back in ninth grade, when Natalie had a crush on Kash. She liked his thick black hair and his heavy eyebrows that bordered on unibrow territory. She thought it was hot how intense he was about everything. Besides, he was taller than her, unlike most of the boys in her grade.

I have a middle grade fairy tale novel I’m thinking about revising as well as an idea for a MG mystery/horror novel.

I have a YA contemporary I’m thinking about revising as well as an idea for another YA psychological (or possibly paranormal) suspense novel.