This panel was originally hosted during WriteOnCon 2018. 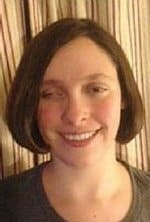 ​Caitie Flum joined Liza Dawson Associates in July 2014 as assistant and audio rights manager. She graduated from Hofstra University in 2009 with a B.A. in English with a concentration in publishing studies. She interned at Hachette Book Group and Writers House. She was an editorial assistant then coordinator for Bookspan, where she worked on several clubs including the Book-of-the-Month Club, The Good Cook, and the Children’s Book-of-the-Month Club.

Caitie is looking for commercial and upmarket fiction with great characters and superb writing, especially historical fiction, mysteries/thrillers of all kinds, romance, and book club fiction. She is open to science fiction and fantasy that crosses over to a young adult market. 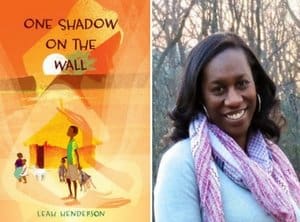 ​Leah has always loved getting lost in stories. When she is not scribbling down her characters’ adventures, she is off on her own, exploring new spaces and places around the world. Her middle grade novel One Shadow on the Wall (Atheneum/Simon & Schuster) was sparked by one of those trips. Leah received her MFA at Spalding University and currently calls Washington D.C. home. 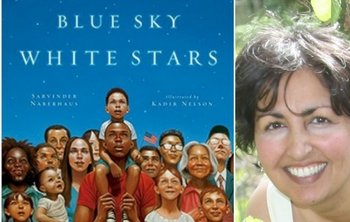 ​Sarvinder Naberhaus is an award winning author, who started dancing and writing at eight years of age. She put her rhythm and rhyming to use when she pursued writing for children. Sarvinder has authored three picture books, Boom Boom, Blue Sky White Stars and Lines, paired with award-winning illustrators. Blue Sky White Stars received national media attention and garnered 4 starred reviews, each from Booklist, Kirkus, Publishers Weekly and School Library Journal, while also making their Best Books of 2017 lists. Her latest book, LiNES, garnered a star as well. Sarvinder holds a Master of Education and loves teaching future teachers at Iowa State University. Visit her website at www.sarvinder.com. 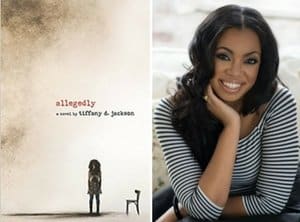 ​Tiffany D. Jackson is the author of NAACP Image Award-nominated Allegedly and forthcoming Monday’s Not Coming (June 5th, 2018 HarperCollins/Katherine Tegen Books). A TV professional by day, novelist by night, awkward black girl 24/7. She received her Bachelor of Arts in Film from Howard University and her Master of Arts in Media Studies from The New School University. A Brooklyn native, she is a lover of naps, cookie dough, and beaches, currently residing in the borough she loves with her adorable chihuahua Oscar, most likely multitasking.