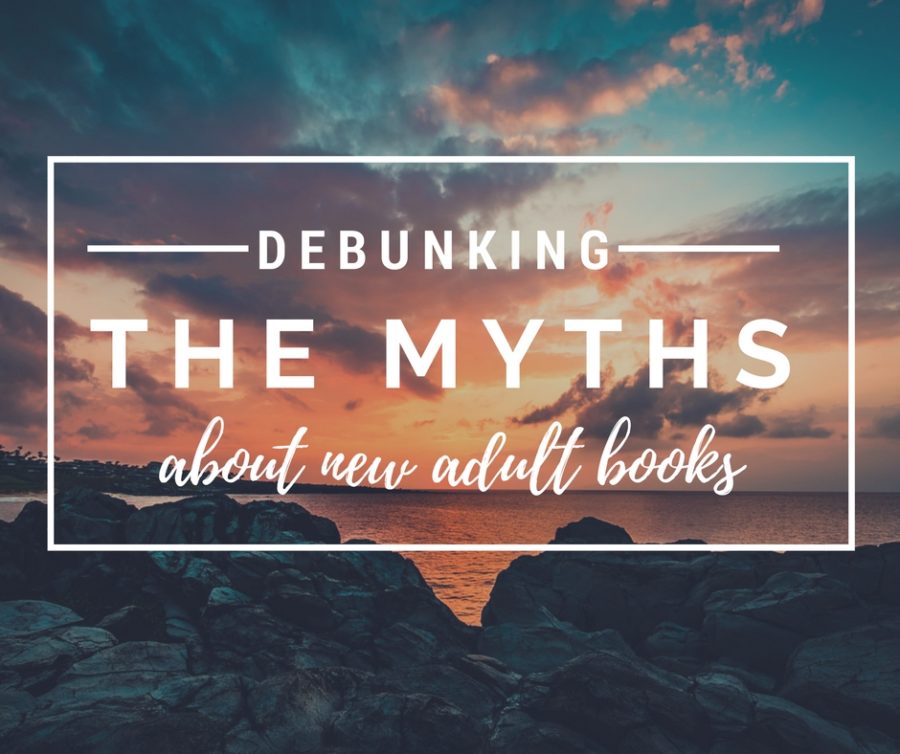 Once upon a time, Christina Lee lived in New York City and was a wardrobe stylist. She spent her days shopping for photo shoots, getting into cabs, eating amazing food, and drinking coffee at her favorite hangouts. Now she lives in the Midwest with her husband and son — her two favorite guys. She’s been a clinical social worker and a special education teacher. But it wasn’t until she wrote a weekly column for the local newspaper that she realized she could turn the fairytales inside her head into the reality of writing fiction. She’s addicted to lip gloss and salted caramel everything. She believes in true love and kissing, so writing romance novels has become a dream job. She writes Adult, New Adult, and LGBTQ romance.

I’m excited to present at Write on Con, having attended the conference as a Young Adult writer the last two years. It’s an amazing resource for new and seasoned writers alike and I was honored to be asked to speak about New Adult fiction. I know that the majority of conference attendees write Middle Grade and Young Adult fiction and that the founders have included New Adult this year. My New Adult contemporary romance, ALL OF YOU, releases next month with Penguin, so I’m thrilled to discuss this topic with you.

If you’re a Young Adult writer you might be all too familiar with misconceptions readers of your category have had in the past decade. Some may have thought all Young Adult was akin to sparkly vampires. Others might have asked if you had to dumb down your writing for the teenage audience. And there was that one year when readers complained that all YA covers looked the same—girls in beautiful gowns or floating in water.

Why do I bring this up? Because I believe that’s what is currently happening with the genre known as New Adult (or NA, for short). The recent category of fiction pioneered by authors like Jaime McGuire whose BEAUTIFUL DISASTER first debuted as a self published book in 2011. Tammara Webber’s EASY—released in May of 2012—was my first foray into New Adult and like so many other enthusiastic readers, I started devouring other books in the category.

Since I’ve begun writing NA, I’ve heard my share of misconceptions. Here are a few of them: New Adult is just sexed-up YA. It’s only contemporary romance. All the covers feature shirtless men or kissing couples. And here’s my favorite: How hard can it be to write? Just add a few sex scenes to your YA book.

So here I am, debunking these myths for you. Let’s tackle the romance aspect first. For the record, it’s as equally hard to write an intimate scene as any other emotional or physical scene in your book. Go ahead and try it. Then report back to me. Was I right? 🙂 Also, adding a sex scene does not make a book NA.

When I wrote my NA, I set out to create an amazing modern love story. Sure it’s gritty and sexy, but it’s written that way because that’s what the story demanded. I didn’t sex-it-up and then pitch it as New Adult. That’s one of the major myths and I think savvy readers would see straight through that kind of stunt.

So let’s talk about what New Adult is.  When I wrote ALL OF YOU, I thought about the others books I read and loved and the essence of what made them so. New Adult is first and foremost an age category (roughly ages 18-26, give or take some exceptions and crossovers). But age alone doesn’t make something New Adult. Capturing the right voice is crucial.

So I focused on how the voices of my characters needed to sound — younger than adult romance and older than YA. Most of the NA books I’ve read have been in first person POV, much like many YA books. That POV often makes the characters feel more immediate — more raw and real.  But again, it depends on which genre the New Adult book is written in.

In addition, many of the circumstances — or conflicts — in New Adult books revolve around independence and self-discovery. The main characters have become part of the adult world without the safety net of their family or even age and social constructs. Maybe they’ve entered college, the military, marriage, or the workforce. They’re finally discovering what it’s like to be on their own, to manage expenses and responsibilities—and yes, sometimes their own sexuality.

New Adult is an exciting new category with much potential for growth. New genres are being published daily, so if you’re curious or interested, I’d be happy to offer more reading suggestions.  Feel free to ask me questions on twitter: @Christina_Lee04 and/or check out my website at www.christinalee.net . Thanks again for having me!

Editor’s note: Much of the old conferences’ material has sadly faded from the internet, so we’re bringing back the greatest hits! This post (originally from AUGUST 13, 2013) is one in a series of best events from previous years. Enjoy!