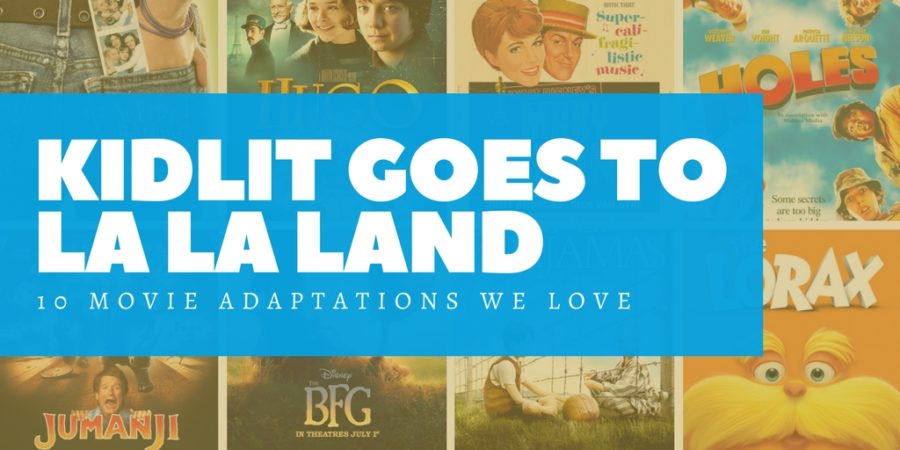 For readers, the relationship between books and Hollywood is definitely complicated. Whenever we hear that one of our favorite books is being made into a film, we can’t help but feel conflicted. I mean, nobody wants to relive the trauma of the Mike Meyers The Cat in the Hat amirite?

There have been some serious gaffes in book-to-film history. How many of us have walked out of a theater and sighed, “The book was better”?

It’s no wonder then, that when Hollywood gets its hands on a book — especially a beloved children’s book — we all feel at least a little, well…

But let’s face it, sometimes Hollywood gets it right. Though the book is always better, at least on some level, sometimes the movies are just as wonderful. They give us all the feels and remind us why we love storytelling in the first place.

Here are a few kidlit-to-film options that we love. 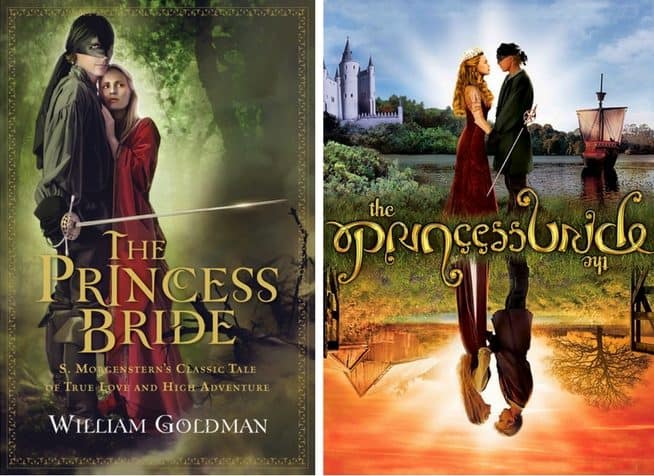 Based on the book by William Goldman, this quirky fairytale is as hilariously quotable, subtly profound, and wildly adventurous on the screen as it is on the page. 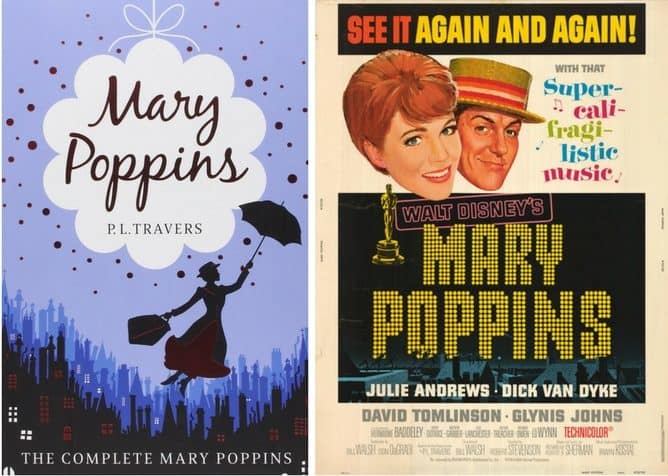 The only thing that can make the Mary Poppins books by P.L. Travers even more delightful is Julie Andrews and Dick Van Dyke singing and dancing their way into our hearts. 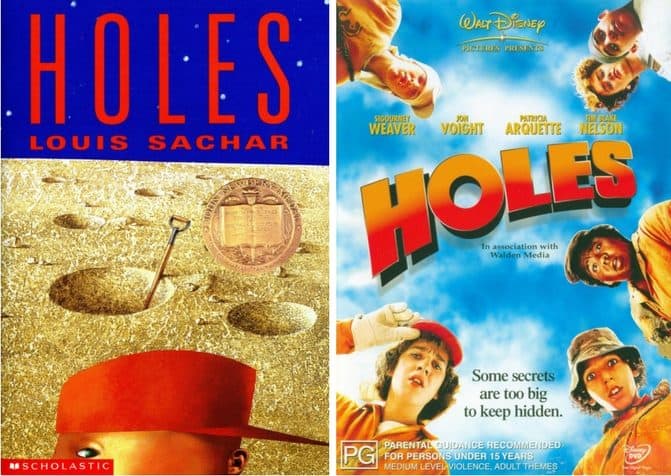 Before things got awkward with Shia LaBeouf, this adaptation of Louis Sachar’s brilliant, wacky, and heartfelt classic taught us a thing or two about friendship. 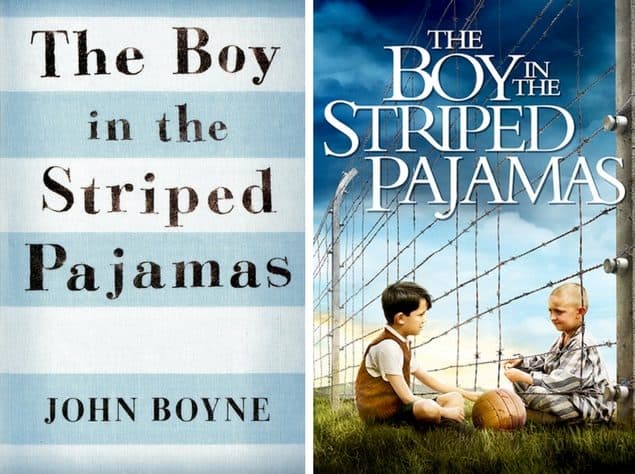 The Boy in the Striped Pajamas wasn’t necessarily written as a book for children, but, like To Kill a Mockingbird, among others, John Boyne’s novel is embraced by educators and librarians everywhere, and has become an important part of the kidlit canon. The film adaptation is as heartbreaking and powerful as the book. 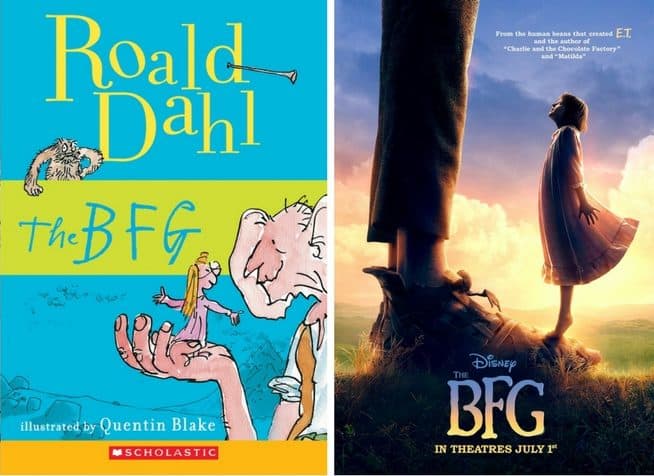 Roald Dahl’s imagination meets Steven Spielberg’s visionary prowess in the best possible way with the 2016 adaptation of The BFG. This film is stunningly beautiful, and the tale is, of course, as strange and magical as its creators. 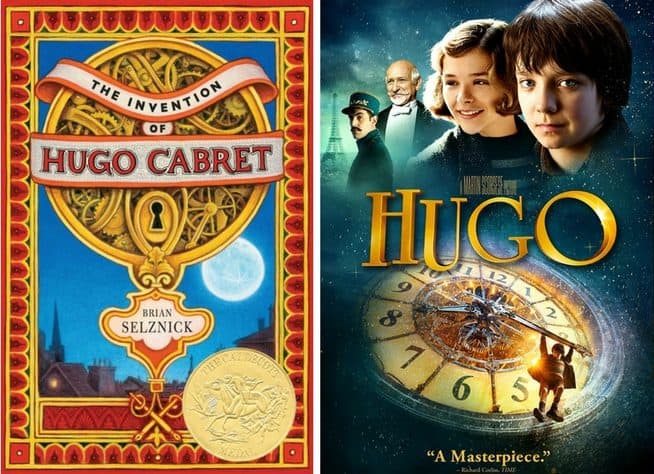 Based on Brian Selznick’s Caldecott Medal-winning The Invention of Hugo Cabret, this film does everything right. From casting to cinematography to musical score, this is one of the loveliest kidlit adaptations around. 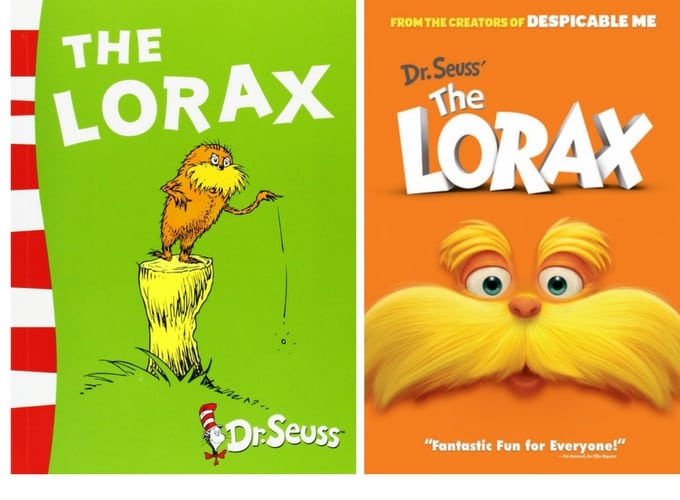 Hollywood has definitely ruined some of Dr. Seuss’ most beloved books, but in the case of The Lorax, they made some movie magic. It’s funny, bright, and the perfect flavor of quirky—not to mention it speaks for the trees. 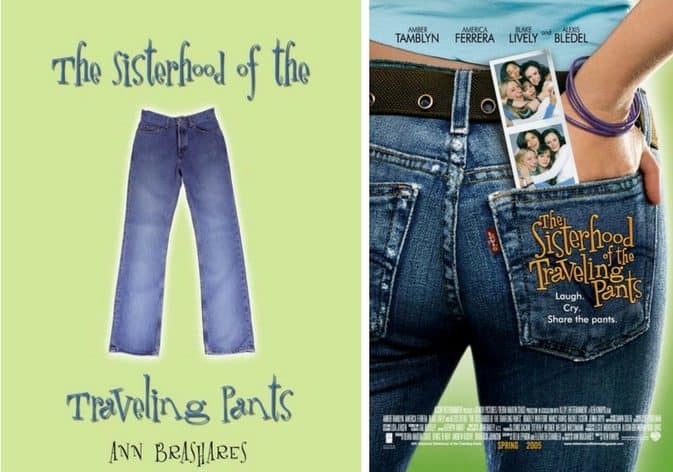 At a time when Hollywood loved portraying teen girls as mean girls, Ann Brashares’ novel of four girls supporting and loving each other unconditionally was a breath of fresh air. Though hardcore fans of the book series will see some imperfections, this adaptation is as welcome and beloved as a great pair of jeans. 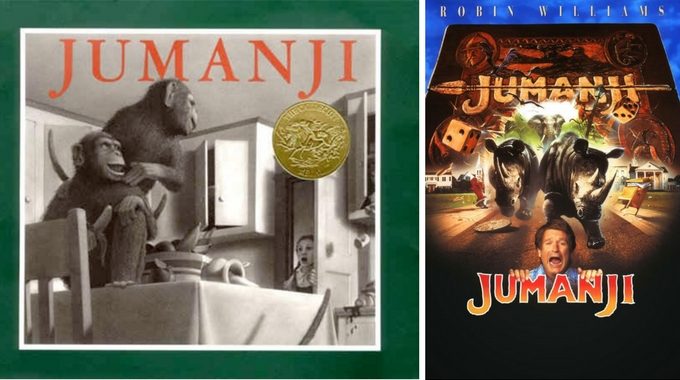 The vivid illustrations of Chris Van Allsburg’s picture book won him one of two Caldecott Medals—and for good reason. Though the film adaptation came out in the mid-90s, when special effects weren’t as polished as they are today, Jumanji still holds up. Plus, who doesn’t love a bearded, wild, action-hero-esque Robin Williams?

The book might be better, but Hollywood has managed to capture our hearts a few times with their kidlit-to-movies. And they aren’t done yet! In fact, there are a few things to look forward to, like Ava DuVernay’s upcoming adaptation of Madeleine L’Engle’s A Wrinkle in Time, and Jenny Han’s To All the Boys I’ve Loved Before, directed by Susan Johnson.

What are some of your favorite film adaptations? Which ones are you most excited for?