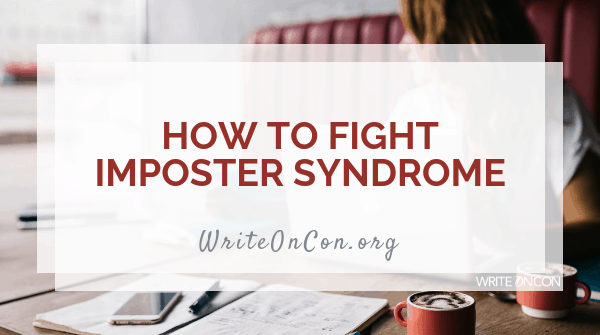 Writing a book is like being in a relationship with someone who seems way too good for you, only worse because every single time is like this. Being in love feels amazing and exciting! You can list so many things you love so much about the object of your affection! But it can also be terrifying. It’s like that cliché: you’re in love with the idea of your WIP, not your WIP itself. 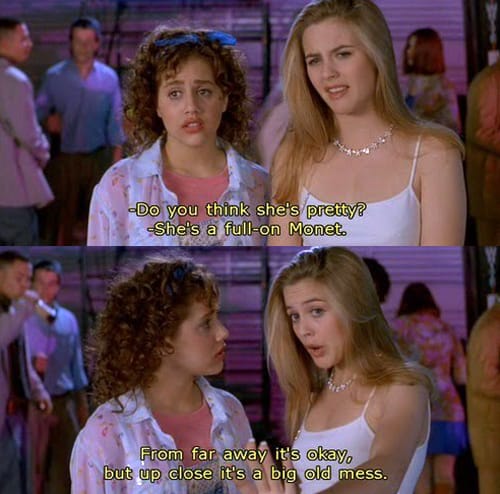 Pictured: my WIP.
Soon, self-doubt sinks in. The excitement and warm fuzzy feelings that come from loving something so much give in to insecurity and anxiety. The fear that you’re Not Good Enough can be difficult to shake, but here are some ways to combat it:

Realize this is a really common feeling.

Okay, obviously, this is part of the problem. 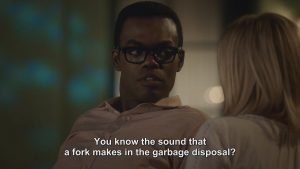 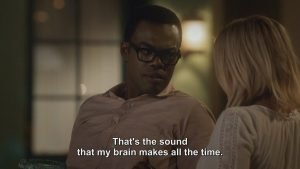 But what I mean is that it’s a common feeling among other people too. I’ve seen/heard some variant of “I have an idea for a book that I really want to write, but I’m worried I’m not good enough to write it!” so many times that I’m honestly wondering if there are any writers who don’t experience this. In other words, consider that it’s not a you problem: it’s a writer problem.

Don’t focus on external measures of validation, like getting published

This is one of those pieces of advice that published authors love to give, and for those of us who are pre-successful, it’s easy to scoff at. But, perhaps surprisingly, one thing that’s helped me deal with self-doubt has been to seriously consider the possibility that I might never get published. Don’t get me wrong. Having dreams is great! 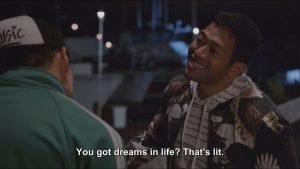 But something that’s been surprisingly empowering for me is the realization that even if I knew this story I love so much would never become a shiny hardcover, I’d keep writing it. Because when I’m really in love with an idea, it’s not because I’m thinking, “this could be THE ONE!” It’s because I really believe it can be a good story, and I want to see this idea with potential come into being, even if it’s not in stores. If you can’t totally beat that feeling of inadequacy, try channeling it into something constructive instead of destructive: i.e. motivating you to keep writing, instead of making you feel like you’re not cut out to do this thing you love.

In a similar vein:

Don’t let your writing be your whole identity

Again, this can be tough, and I have various ill-advised tattoo ideas to prove it. To return to the relationship metaphor, another periodic reminder that can be helpful is that this is supposed to be make you happy. That’s not to say it’s not normal to stress and be frustrated at finding yet another plot hole — it totally is. But writing should be fun and fulfilling for you. If it’s instead overwhelmingly feeding feelings of despair and inadequacy, this might be a sign that you need to remember that the state of your manuscript is not a referendum on your worth as a person. And if that fails…

This probably seems counterintuitive, but I’m serious. I’ve seen beginners who have never even written a book before say that they really want to write, but they’re afraid they’re not good enough. And they’re right. They’re probably not good enough, because of course you’re not going to be good at something if you’ve never done it before! But if you had to be good at something before you even start? No one would ever do literally anything.

I’ve also read interviews with multiple writers — including bestselling, seemingly “overnight success” ones — where they revealed that what seemed to be their breakout hit was actually their 2nd, 3rd, 5th, or sometimes even 10th book they wrote. So, hey, maybe you’re not good enough — not now. But you can always get better.

Do you deal with self-doubt? How have you dealt with it?