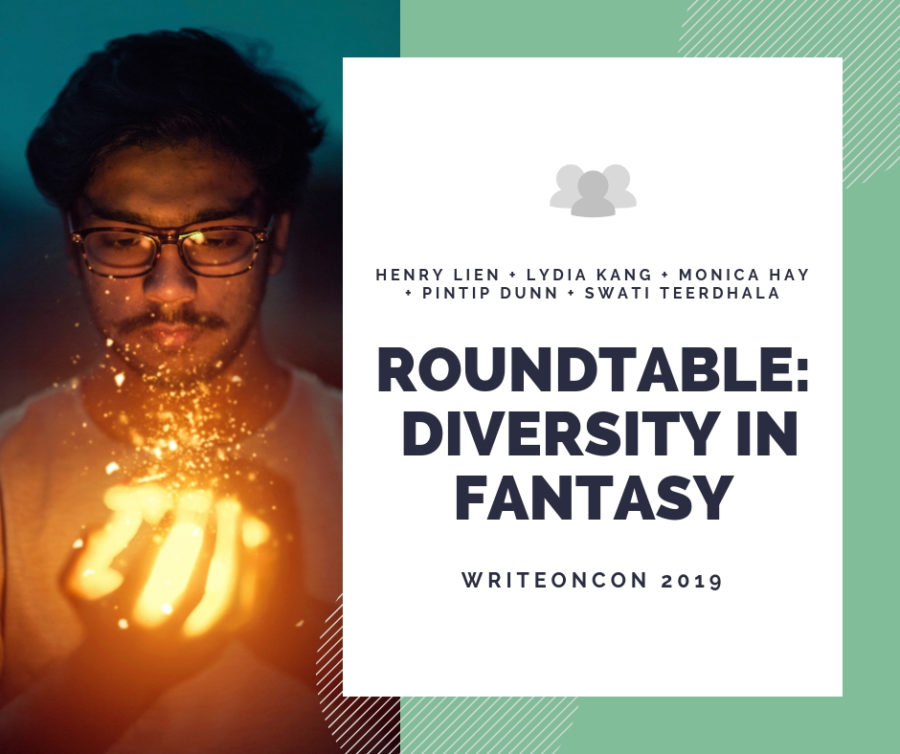 I had a question that I would like some insight into.

I am a Caucasian woman but the main character of my MG fantasy is Mexican-American. I am trying to make sure that he has his own distinct voice with scatterings of English and Spanish in his dialogue (I’ve been checking with Spanish speaking friends on proper usage among kids) because the character was inspired by a student I taught a few years ago. This kid was so creative, so ingenious, he was one of my best students and we were both sad when I had to move. You see, I am an ESL public school teacher and though I am white I grew up as a military brat in Germany and didn’t speak English myself growing up. I then served in the military for a few years and now am a military spouse. I have lived in the USA for approximately 15 years of my 38yr life for a few years at a time, otherwise, I have been overseas. I speak Japanese, German, and can read/write French (not so great at speaking it) and though I don’t know Spanish I picked up a lot from my students while teaching.

I worry that parents/kids won’t accept my book or character because I am not a POC. How can I ensure that my character is unique and maintains a Mexican-American identity without being insensitive? How can I present myself as someone who has a story to tell about a POC when I am not a POC myself?