Charlie N. Holmberg is the award-winning author of the Numina series, The Fifth Doll, and many others. Her Wall Street Journal bestselling Paper Magician series, which includes The Paper Magician, The Glass Magician, and The Master Magician, has been optioned by the Walt Disney Company. Charlie’s stand-alone novel, Followed by Frost, was nominated for a 2016 RITA Award for Best Young Adult Romance. Born in Salt Lake City, Charlie was raised a Trekkie alongside three sisters, who also have boy names. She is a proud BYU alumna, plays the ukulele, owns too many pairs of glasses, and finally adopted a dog. She currently lives with her family in Utah. 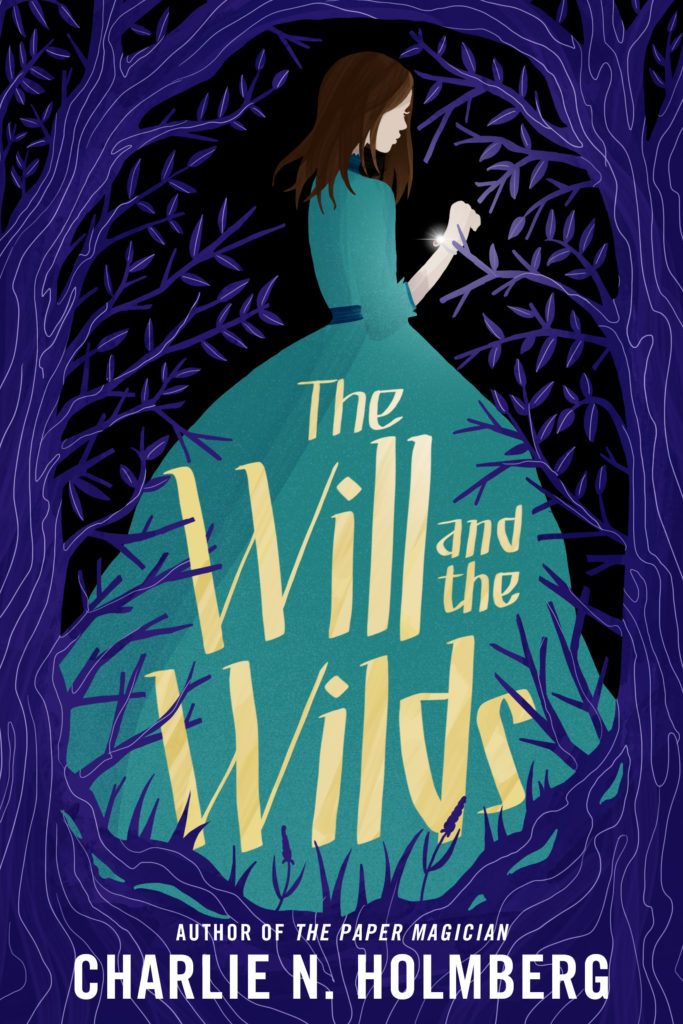 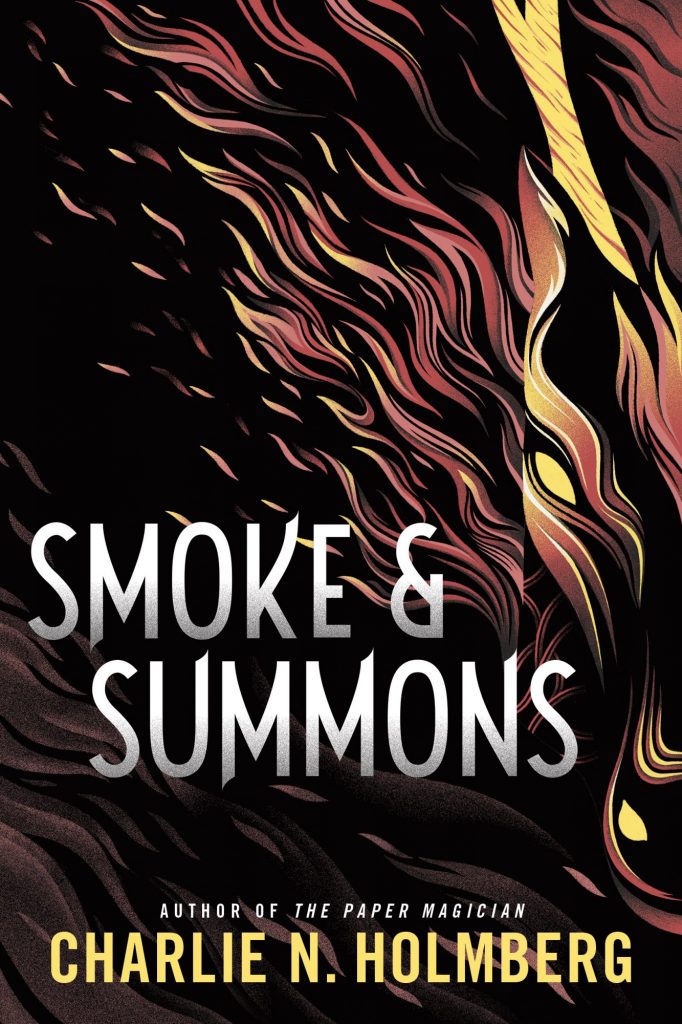 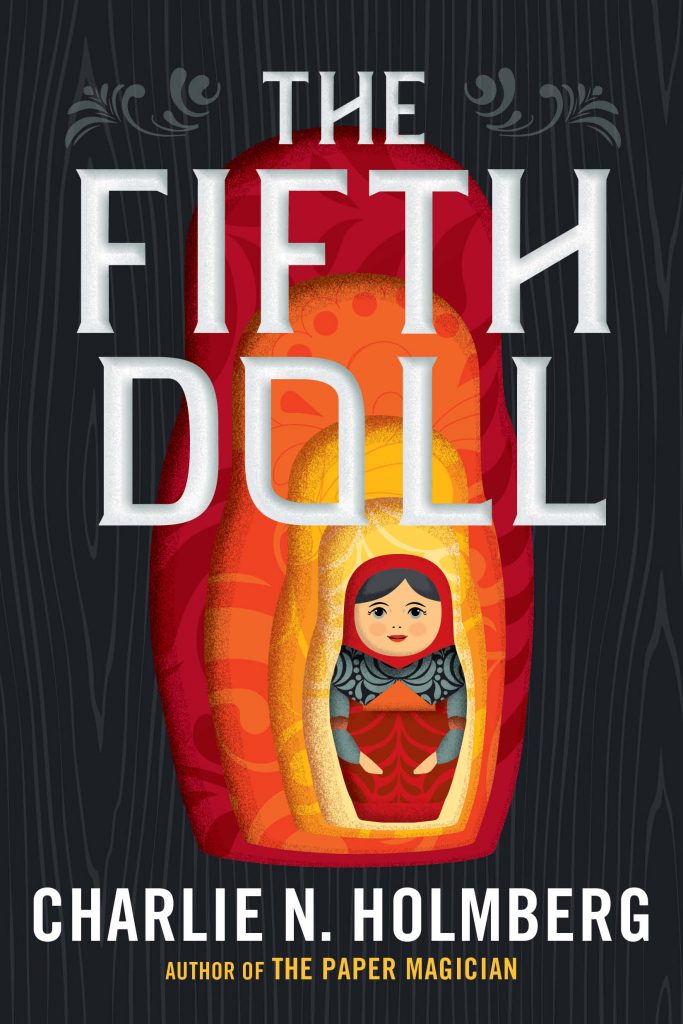 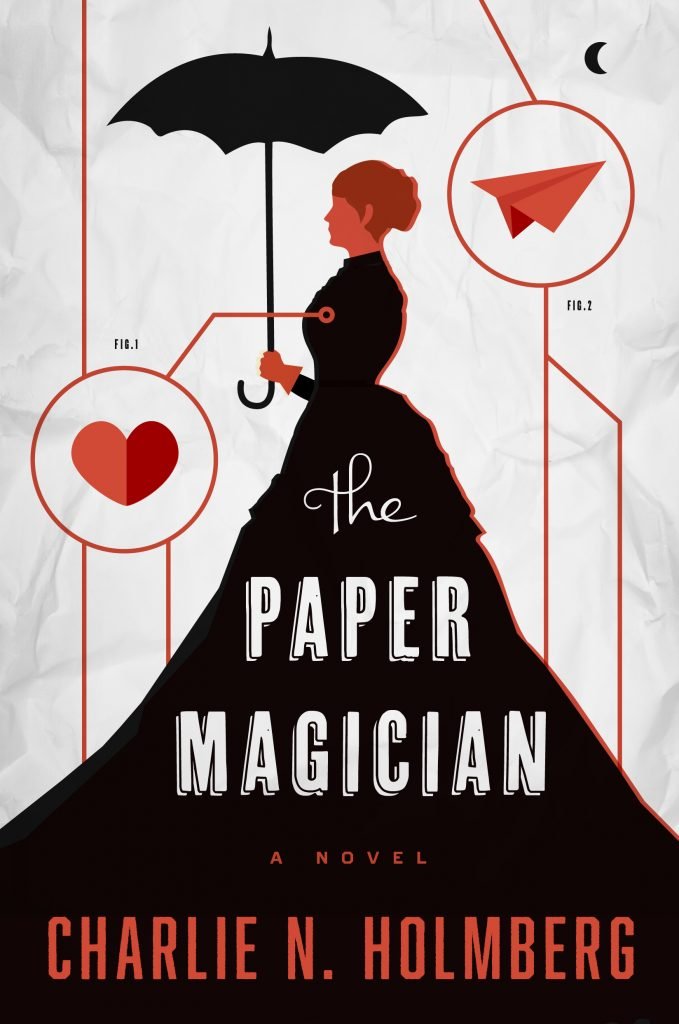 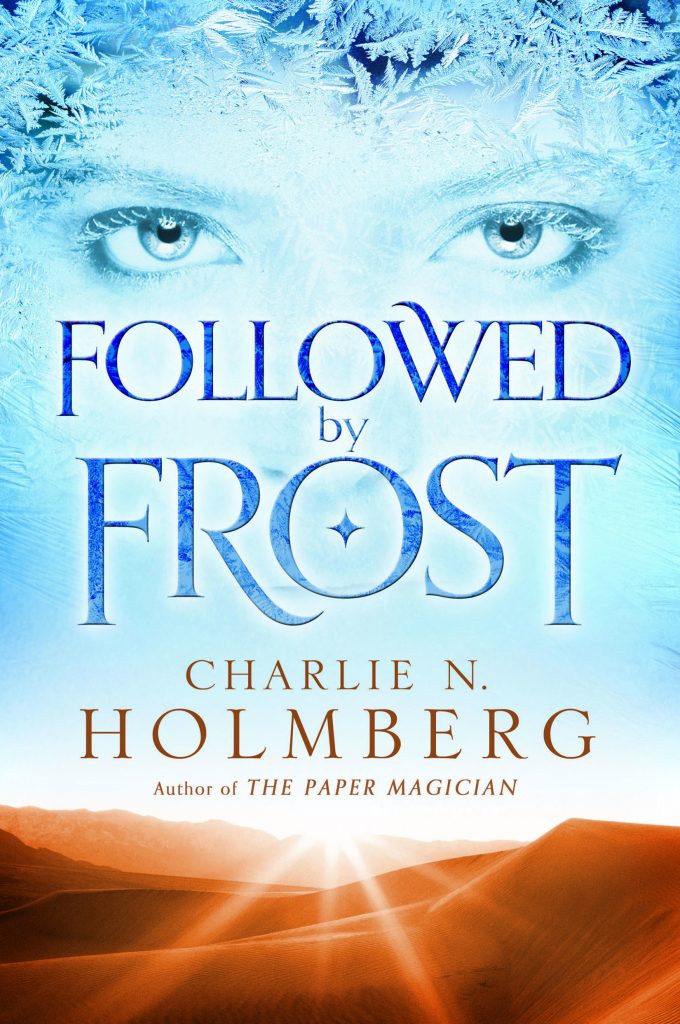 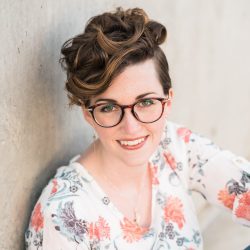