Susan Kralovansky started writing for the children’s magazine market and published stories and poems in places such as Cat Fancy, Our Magic Window, Instructor, and Humpty Dumpty. Her first book, There Was a Tall Texan Who Swallowed a Flea, was released in 2013 from Pelican Publishing. Her first nonfiction series, Library Resources, with Abdo Publishing was released the same year. Susan has written twelve nonfiction books and five fiction picture books, two of which she illustrated. She is the author/illustrator of a forthcoming original tall tale, How Fire Ants Got Their Fire, with Pelican Publishing to be released in 2020. 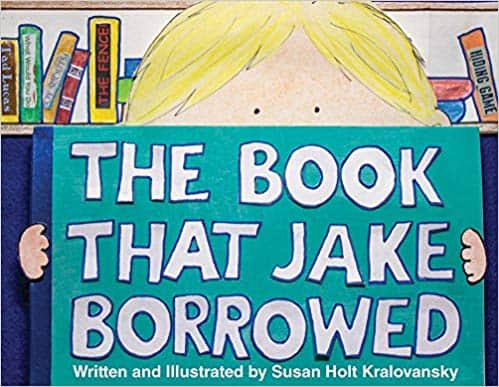 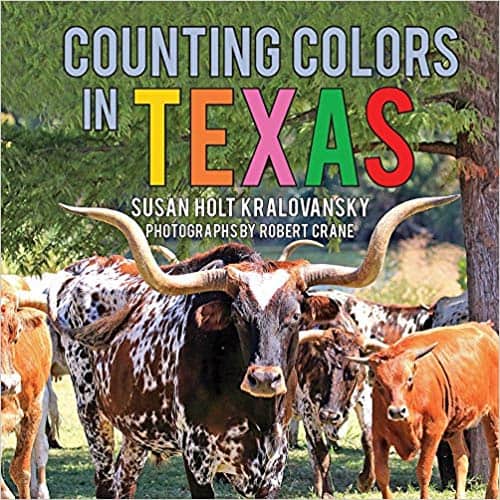 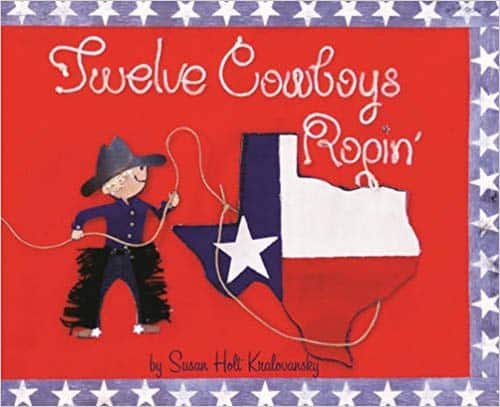 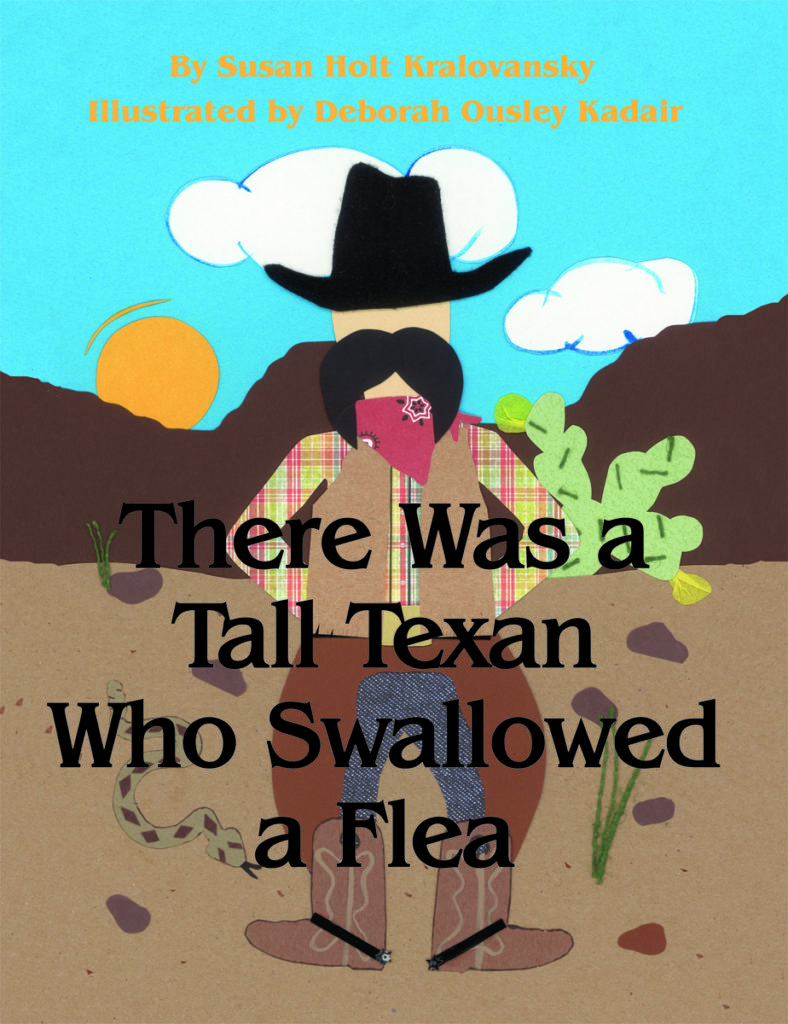 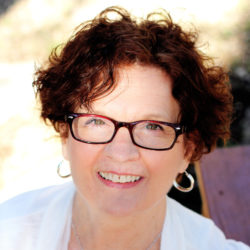