Catherine is primarily looking to acquire contemporary or literary young adult fiction with a strong narrative voice and original hook, and middle grade fiction that captures the magic of being a kid. She is also acquiring fiction and nonfiction picture books, and commercial chapter books with series potential. She is especially interested in stories featuring friendships, and sibling or parent-child relationships, as well as characters with unusual hobbies or passions.

Since joining Simon & Schuster Books for Young Readers in March 2013, Catherine has had the pleasure of working with a number of talented authors, such as Heather W. Petty, the Fan Brothers, Jessie Sima, A.L. Sonnichsen, Susan Hood, and Stacey Kade, among others. Catherine has some fabulous debuts on her list as well, including Lauren Spieller’s Your Destination is on the Left, Janice Lynn Mather’s Learning to Breathe (Governor General’s Literary Awards Finalist, a Junior Library Guild Selection, SLJ starred review), Kat Helgeson’s Say No to the Bro (a Junior Library Guild Selection and 2018 Illinois Reads Pick), Rebecca Kim Wells’ Shatter the Sky, and Hanna Cha’s forthcoming picture book Tiny Feet Between the Mountains.

Prior to starting at BFYR, Catherine graduated with a BFA in Writing, Literature, and Publishing from Emerson College and completed several internships at children’s publishing houses and literary agencies, including HarperCollins and Sourcebooks. When not reading for work or pleasure, Catherine can be found watching her favorite Gilmore Girls reruns while enjoying a cup of chocolate tea. Follow her on Twitter @CatherineLaud 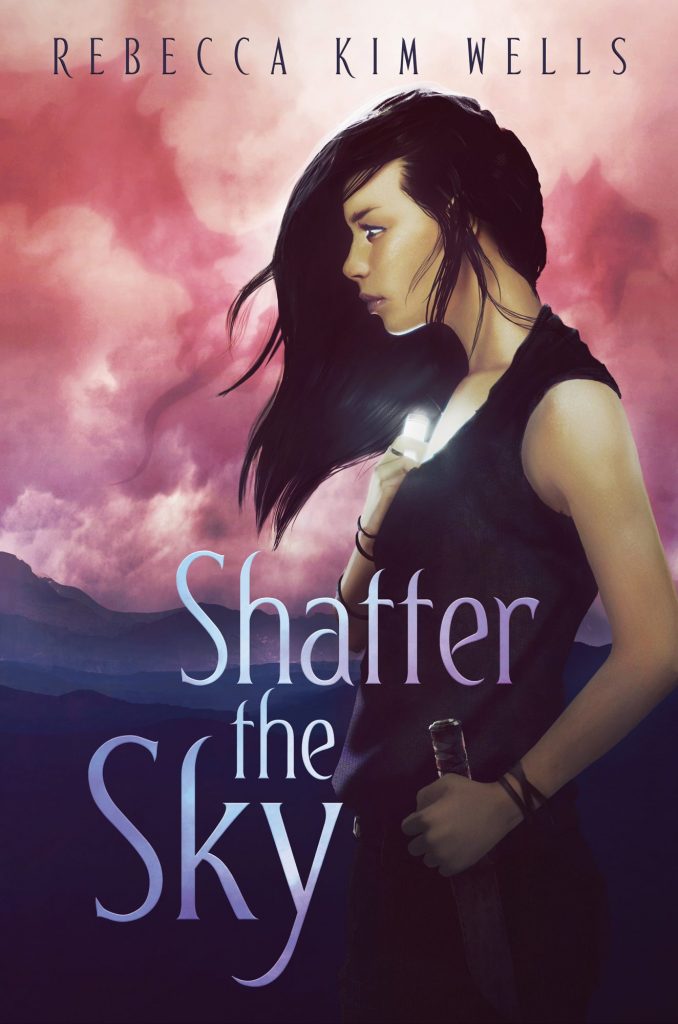 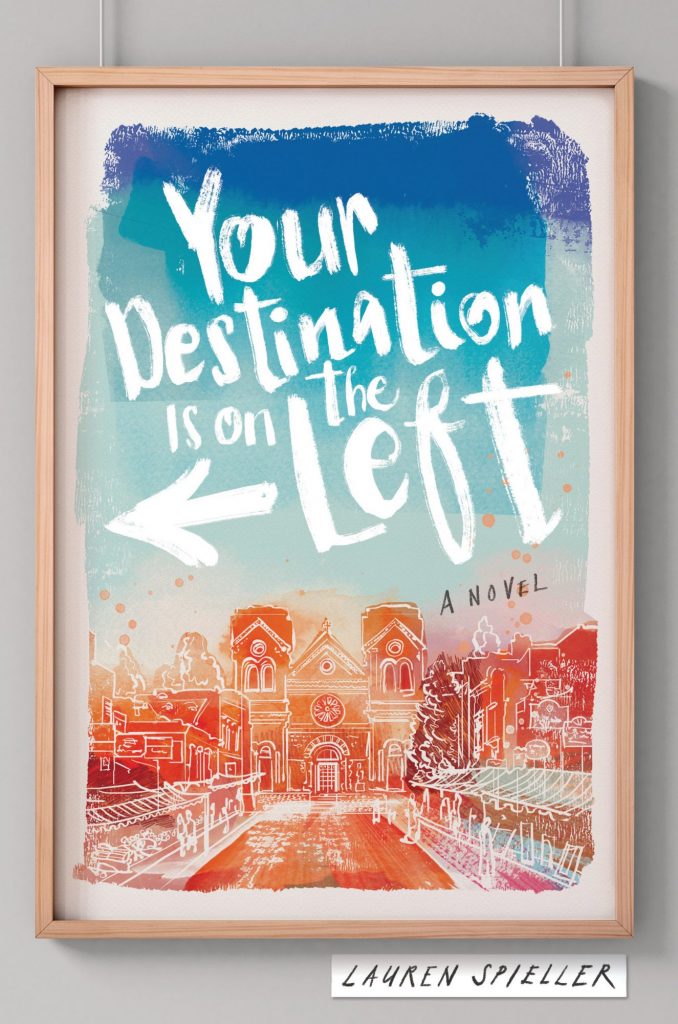 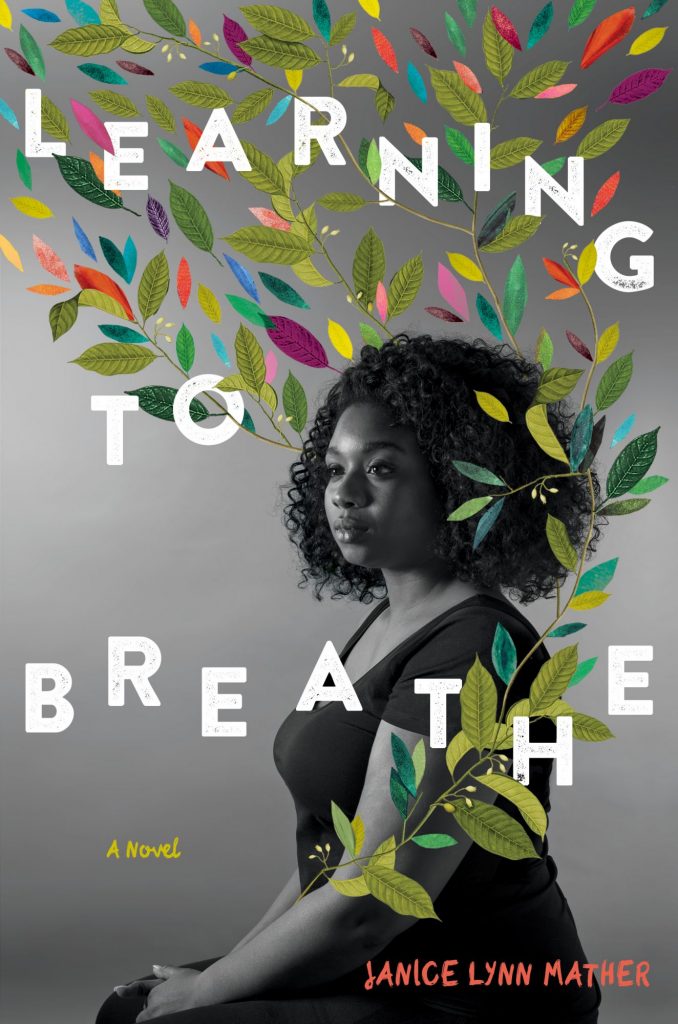 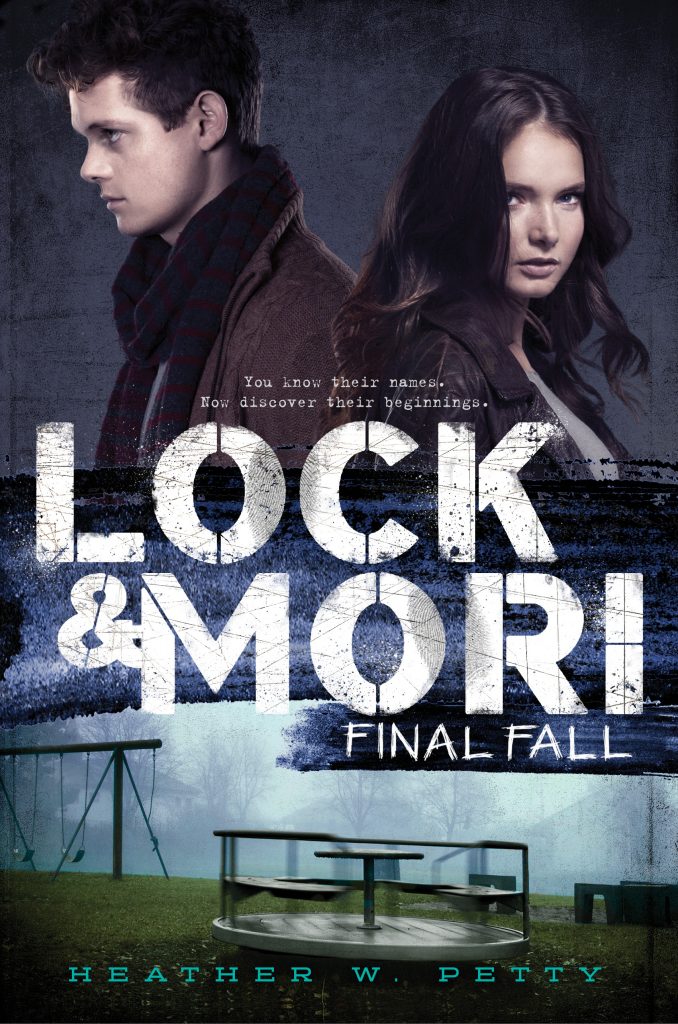 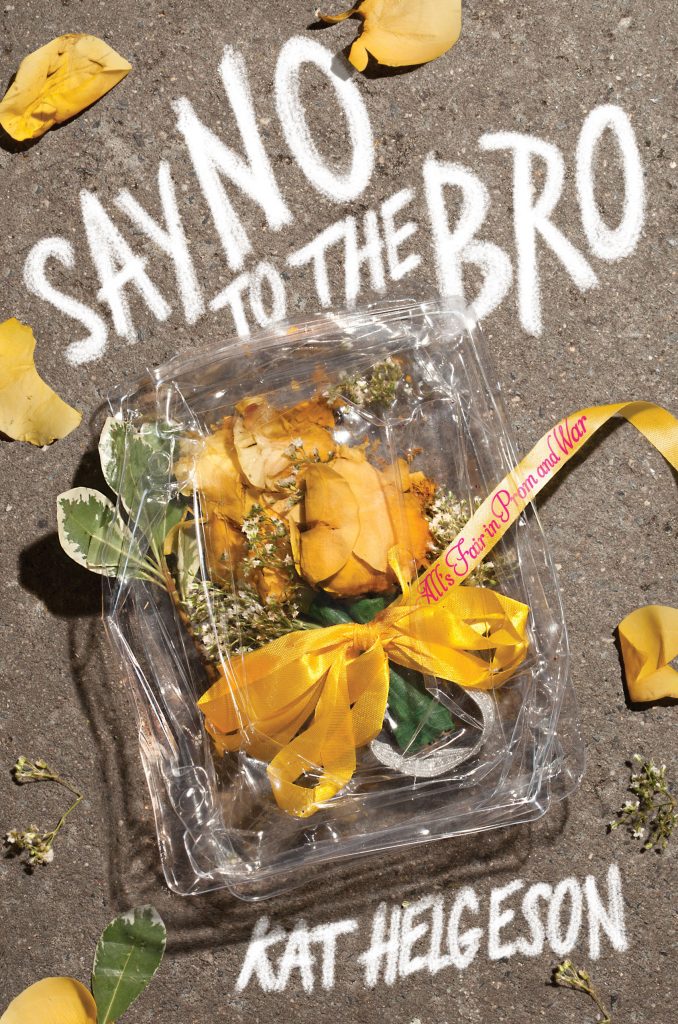 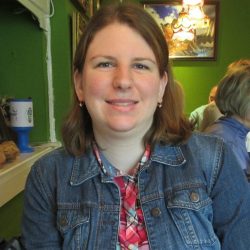