Jonathan Stutzman is an award-winning independent filmmaker and a writer of books for children, including: Tiny T. Rex and the Impossible Hug and Llama Destroys the World. His short films have screened around the world and on television, and he is a contributing writer to the bestselling collection The Tiny Book of Tiny Stories and Emmy-winning variety show HitRecord on TV. When he isn’t creating Jonathan loves reading, playing with his puppy, exploring, and watching old black and white movies. He is a staunch believer in the power of stories and the deliciousness of donuts. Jonathan lives in the wilds of Lancaster, Pennsylvania, and as you read this, he is probably writing something new. 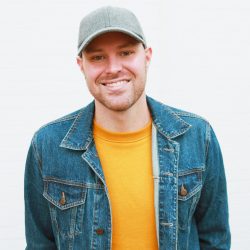