Josh Funk writes silly stories such as the Lady Pancake & Sir French Toast series, the How to Code with Pearl and Pascal series, the It’s Not a Fairy Tale series, the A Story of Patience & Fortitude series in conjunction with the New York Public Library, Dear Dragon, Albie Newton, Pirasaurs!, A Night at the Bookstore: A Barnsie & Noble Adventure, and more coming soon!

Since the fall of 2015, Josh has visited (or virtually visited) over 500 schools, classrooms, and libraries and he is a board member of The Writers’ Loft in Sherborn, MA. 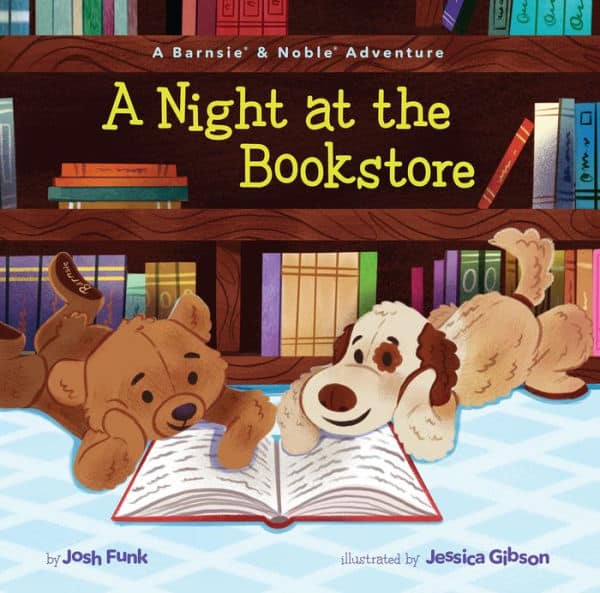 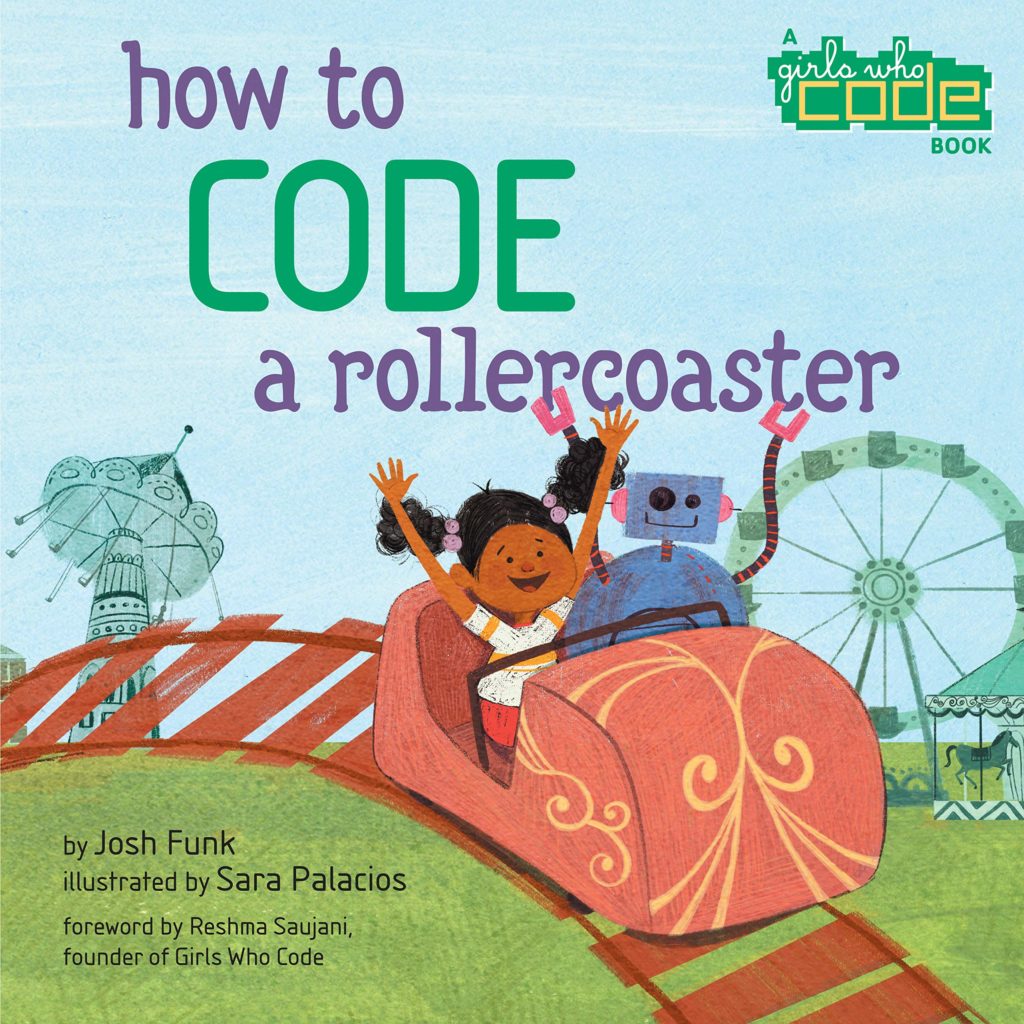 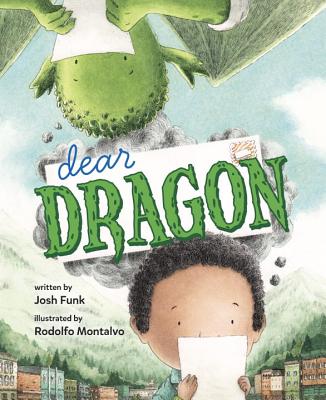 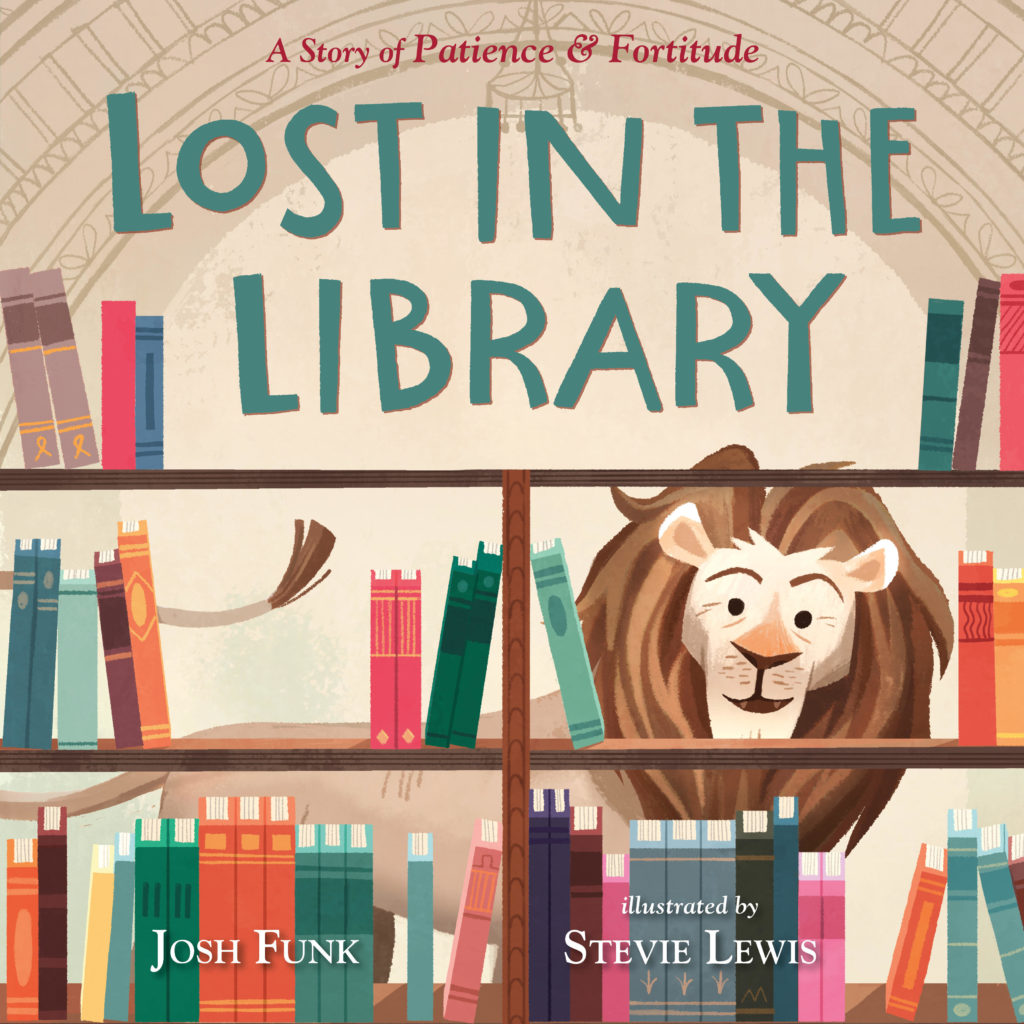 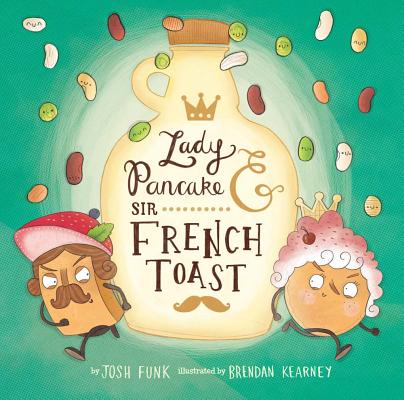 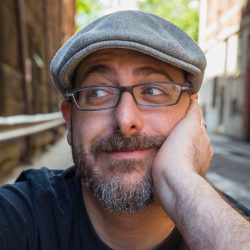