Shelli R. Johannes is the coauthor of the Loves Science picture book series (4 out, 2 coming) and her popular Nature of Grace self-published series that sold over 200k copies. She has three more picture book series coming out by 2022. She can often be found on highways and country roads saving strays and other jaywalking critters, or volunteering with animal conservation groups like the Atlanta Zoo, the Dolphin Project, and Bosley’s puppy orphanage.

After earning a master’s in marketing and working in Corporate America, Shelli traded out her heels and suits for flip-flops and jeans so she could follow her passion of writing.

Shelli lives in Atlanta with her husband, two kids, one bird, one fish, and two crazy-haired goldendoodles. 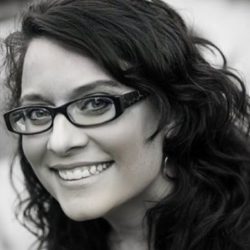